Alexander Zverev will miss the lawn classic in Wimbledon. 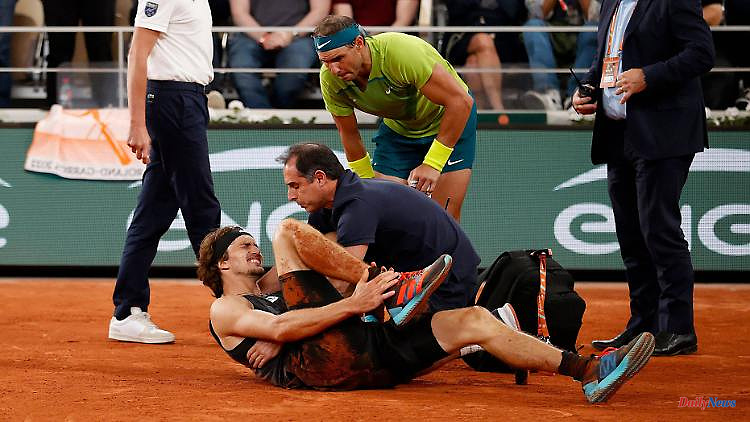 Alexander Zverev will miss the lawn classic in Wimbledon. The tennis professional is number 2 in the world rankings in a few days, but now has to work in rehab after his serious injury at the French Open. Shortly after the operation he gives an update from the hospital.

As previously feared, Alexander Zverev tore three outer ligaments in his right ankle during his bitter French Open exit and has already had surgery. The Hamburger announced this on Instagram. This means that his participation in the Grand Slam in Wimbledon (from June 27th) is practically impossible. "In order to return to competition as soon as possible, to ensure that all ligaments heal properly and to regain full stability in my ankle, surgery was the best choice," said Zverev.

The 25-year-old did not provide any information about possible downtime. If he heals well, he could probably be fit again in two to three months based on similar injuries suffered by other tennis professionals. It remains to be seen how long the road back to the top form that Zverev showed on Friday in the semifinals in Paris against eventual tournament winner Rafael Nadal.

"If only one or two tapes are through, he can walk again next week," brother and manager Mischa Zverev told "Bild" before the crucial doctor's appointments: "If many are affected, it can take months." In the decisive phase of the second set and after three hours of play, the German number one twisted badly. He then had to give up the match.

"We all have our own journey in life. It's part of mine. Next week I'll be number 2 in the world, but this morning I had to have an operation," Zverev wrote. If he had won the French Open and thus his first Grand Slam tournament, he would have jumped to the top of the world rankings. Nevertheless, he posted a photo in which he documented optimism with a thumbs up and a short video from the hospital bed.

Another examination in Germany revealed that "all three lateral ligaments in my right ankle were torn. My rehab is starting now and I will do everything I can to come back stronger than ever!" On Monday, Zverev had already canceled his participation in the lawn tournament in Halle/Westphalia, which is used by many professionals in preparation for Wimbledon. The record winner there is Roger Federer, who has been working on a return to the tour for over a year after knee surgery. 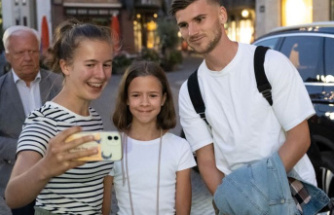 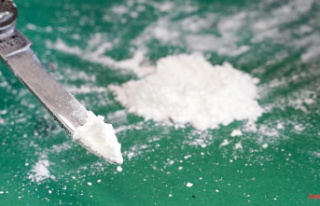