The abuse scandal surrounding football star Deshaun Watson could be a turning point in the NFL's mostly lenient handling of the misconduct of its professionals. 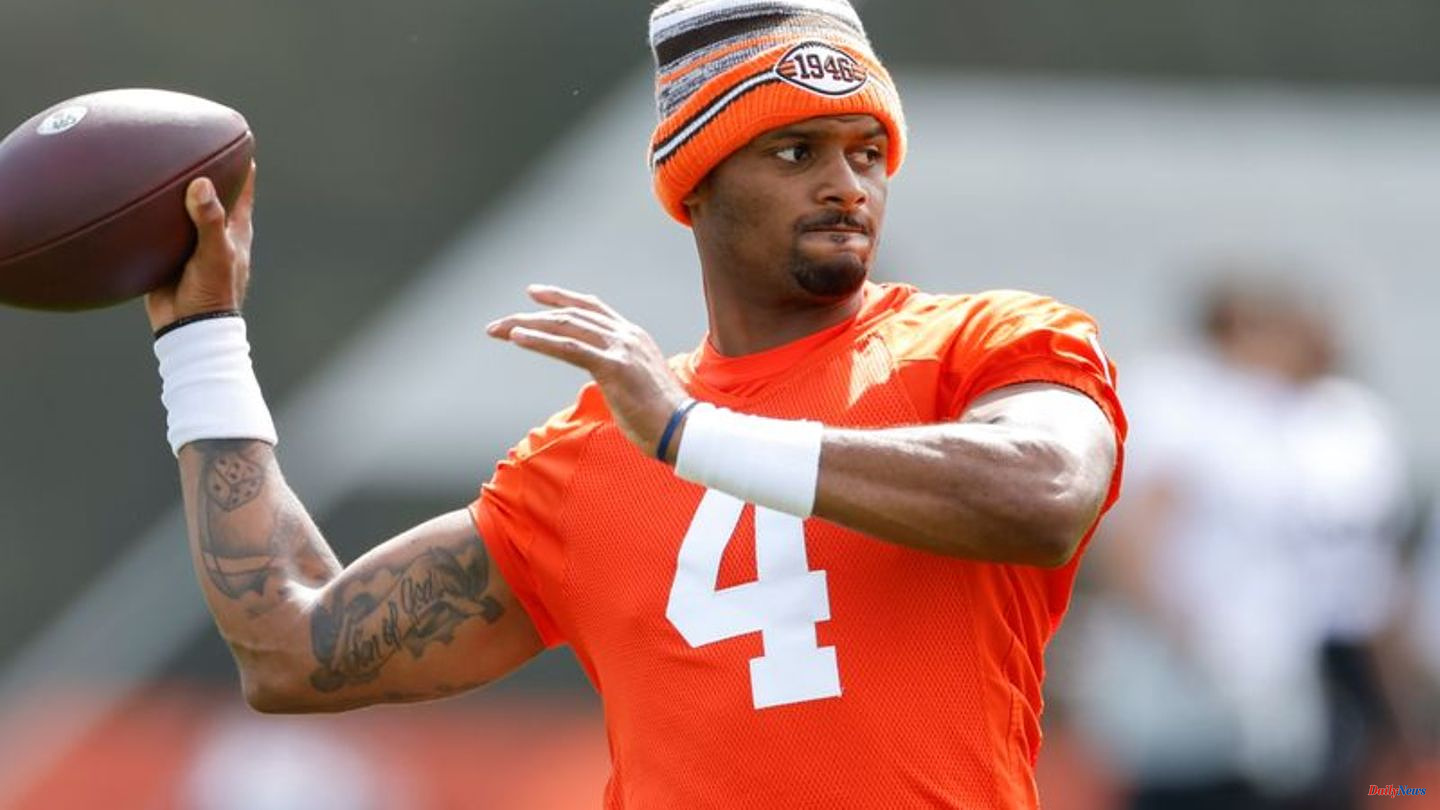 The abuse scandal surrounding football star Deshaun Watson could be a turning point in the NFL's mostly lenient handling of the misconduct of its professionals.

The league, surprisingly, appealed the quarterback's six-game ban by a previous US federal judge, and could seek a much more severe sentence. The $230 million Cleveland Browns playmaker has been accused of sexual abuse. 24 women have sued Watson after allegedly sexually harassing them during massage treatments.

Meanwhile, Watson settled out of court with 23 of them. So far there has been no admission of guilt. The criminal case is already settled, two juries in Texas waived an indictment. And as has happened so often in the past in similar cases in the major US leagues, Watson did not seem to have to fear any harsh sanctions in sports either.

Because the 26-year-old is said to have violated the league's rules of conduct, he was given a compulsory break for the Browns' first six games of the season. The former federal judge in charge of the case described Watson's behavior as "more egregious than anything previously examined by the NFL." However, she rejected a harsher punishment, citing precedents and league policy.

The height of fall in the US professional leagues for athletes who have to deal with such allegations was usually rather low - as was the case with Watson. Watson and the Cleveland Browns should be able to live with the penalty quite well. Because the footballer would miss a third of the regular season. In the decisive phase of the coming season he would be back in the game.

Deshaun Watson last played for the Houston Texans. Because of the allegations, he was not used last season. Despite the allegations, the Cleveland Browns had no qualms about signing him - and giving him a mega five-year contract at that. For his circumstances, the financial penalty is mild. He would have to forego $345,000.

At least the National Football League does not want to be satisfied with this penalty. The league appealed the decision. NFL boss Roger Goodell, or someone he designates, can now impose a more severe penalty. The NFL requires a ban of at least one season and a fine of at least $8 million.

The players' union, which opposed a ban, could in turn challenge the appeal ruling in federal court. It is unclear whether this threatens a protracted dispute between the league and the union or whether both sides will agree on a comparison. 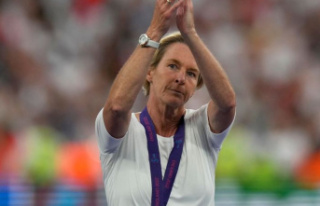