"And rightly so": Vettel: Formula 1 is ready for gay drivers

According to Vettel, the reason why no Formula 1 driver has come out so far is also related to the image of the racing driver. 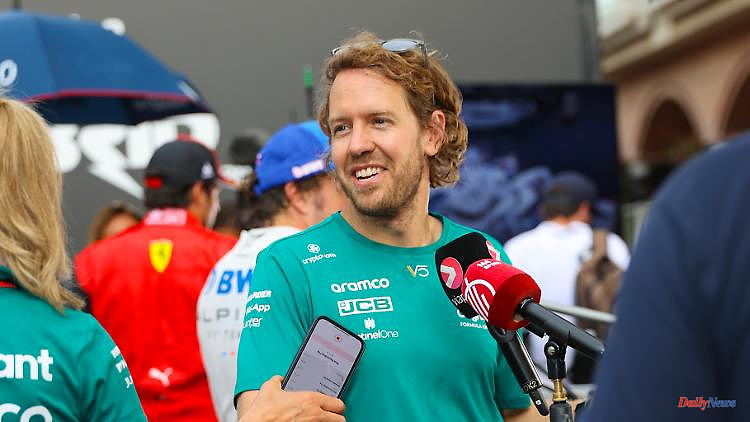 According to Vettel, the reason why no Formula 1 driver has come out so far is also related to the image of the racing driver. These must correspond to the old hero image according to certain criteria. Vettel thinks this is wrong and explains why he believes in a positive change in Formula 1.

Four-time world champion Sebastian Vettel has spoken out in favor of a more open approach to homosexuality in Formula 1. "It might not have been the case in the past, but now I think a gay Formula 1 driver would be welcome - and rightly so," said the Aston Martin driver in an interview with British gay magazine Attitude. He believes that a gay driver would help "remove prejudice and take our sport in a better direction. So I think and hope our sport would be ready for a driver like that." The 34-year-old had already campaigned for the rights of the LGBTQ community in the past. The English abbreviation stands for people who have different identities and sexual orientations. Vettel wore rainbow-colored shoes at the 2021 Hungarian Grand Prix and a rainbow helmet at the race in Saudi Arabia.

He himself does not know any former or current Formula 1 driver who is gay, explains Vettel "Attitude". "But I'm pretty sure there must have been. I guess I wouldn't know about them because they never came out with it, which is a shame." It's getting better though, because you're now seeing "some engineers and mechanics who feel they're able to be more open. But we can still do more to improve diversity and inclusion in motorsport, not just in terms of the sexuality, but also by supporting and empowering women, people of color, people with disabilities and so on."

Why no Formula 1 driver has come out so far may also have something to do with the image of the racing driver. The Hessian drew comparisons to football. "Racers have to conform to the old image of a player or driver as a 'hero' with certain criteria. But the judging criteria are just wrong. It takes tremendous courage to show the real you instead of hiding behind a facade based on what people expect." Should one of his three children come out, he would support them unconditionally: "Whatever you do or whoever you want to love, I support you. So there is no other reaction than unconditional support and love."

In countries that openly speak out against the LGBTQ community, stopping driving is not a solution, according to Vettel. "If we don't race, we can't make a difference. But if we race in these countries and stand up for what's important, politely but firmly, we can make a positive impact. Values ​​and principles know no boundaries ."

Absurd problem at the CHIO: The "watch war" is wearing down the equestrian scene
BREAKING NEWS 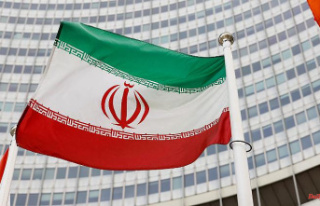