Anniversary for star coach Jackson: Munich is gearing up for title revenge 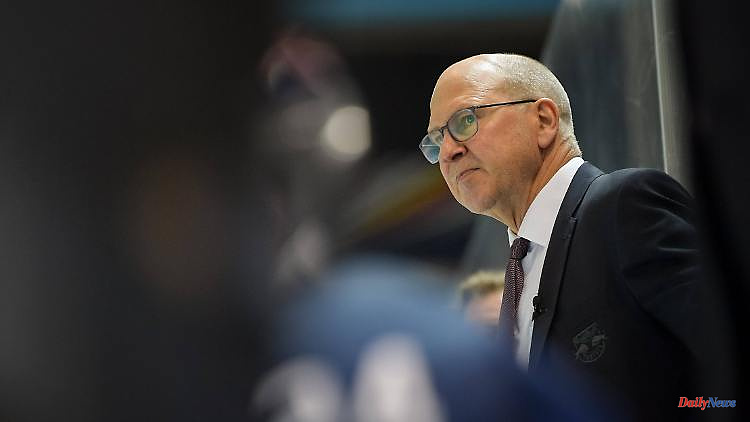 Defending champions Eisbären Berlin, runners-up Red Bull Munich and the Adler Mannheim: The big three are again the favorites in the new DEL season. At the beginning, the focus is primarily on the record coach, even if Don Jackson doesn't like it at all.

Actually, Don Jackson doesn't even want to talk about his anniversary. The record coach of the German Ice Hockey League (DEL) does not like to be the center of attention. "We'll talk about it when the time comes," said the American: "Since my first year, I can't look any further than the next game." The next game is the season opener for the favorite Red Bull Munich on Thursday (7.30 p.m. / MagentaSport) at the Kölner Haien. Only then, on Sunday (3:15 p.m. / MagentaSport) against title competitor Adler Mannheim, will the 66-year-old be on the DEL gang for the 1000th time - as the first head coach in league history.

"I'm very proud that I've been here for so long," said Jackson, who, with his eight championship titles, shaped the DEL like no other, "I have great memories of the successes in this league." And still wanting more: Because title number nine is the declared goal - with the strongest team in the DEL on paper. After the defeat in the final against the Eisbären Berlin in May, Red Bull once again "reinforced selectively" the already exquisite team, as captain Patrick Hager called it: National goalkeeper and champion goalie Mathias Niederberger came from Berlin, national player Andreas Eder from Straubing, top scorer Chris DeSousa from Wolfsburg and Ryan McKiernan, DEL Defender of the Year 2021 with Berlin, from Sweden.

"It's up to us to take that final step now," said Hager. After all, the last championship title was four years ago - an untenable situation for the Austrian financier Dietrich Mateschitz as well as for Jackson. The former defenseman, who won the Stanley Cup in 1984 and 1985 with the Edmonton Oilers and hockey legend Wayne Gretzky, may be of retirement age but is far from tired.

As a person, he has changed in 34 coaching years, half of them in the DEL, "every time he meets the players," he said, "that's the biggest thrill of coaching. Working together to win, to get better - that makes every job a pleasure". But, Jackson emphasized, the job isn't always fun: "The challenges also cost blood, energy and emotions."

The toughest competitors will be Berlin and Mannheim. DEL record champions Eisbären not only have to tackle the hunt for their tenth title without goalkeeper Niederberger, but also without the young national player Kai Wissmann, who has switched to the NHL. The strategy of relying on the young trio of Tobias Ancicka (21), Juho Markkanen (20) and Nikita Quapp (19) in goal is risky.

In Mannheim, with the last pre-Corona champion, the pressure is similar to that in Munich. With coach Bill Stewart, DEL champion with the eagles in 2001, after the separation from the controversial Pavel Gross and reinforcements such as AHL defender Matt Donovan as power play quarterback, Stefan Loibl, who has returned from Sweden, and young national player Taro Jentzsch from Iserlohn, the ninth championship the goal. 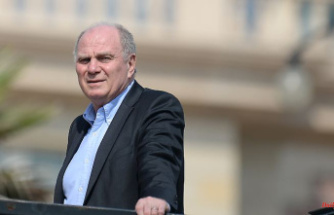 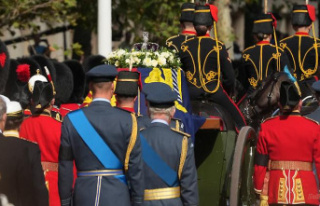 Procession in London: The Royals march with the Queen's...