Antetokounmpo will not play against Blazers because of a sore ankle

Giannis Antetokounmpo, Milwaukee Bucks forward, will not play Monday against the Portland Trail Blazers because of a sore left leg. 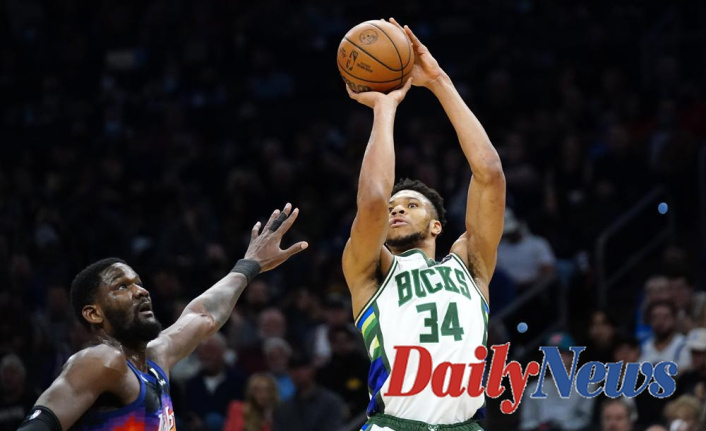 Two-time MVP Antetokounmpo was listed as probable in the early hours of the day, but his status was later changed to doubtful. At his pregame media conference, Mike Budenholzer, Bucks coach, stated that Antetokounmpo would not play.

Antetokounmpo appears to have injured his left ankle when he stepped on Jae Crowder's foot while driving to the basket in a loss at Phoenix,. However, he was able to remain in the game.

The Bucks will be playing on the first night of two consecutive nights. They play the Indiana Pacers Tuesday.

Budenholzer stated Monday that "He's still not ready to go tonight." It's nothing more than that. Tomorrow will tell how he feels. It's short-term, I believe."

The Bucks also announced Monday that Pat Connaughton, a Bucks guard, had surgery and will be out of action for four weeks. Connaughton fractured a bone in the right side of his hand on Thursday.

1 Carolina Herrera adds color to Valentine's Day 2 Japan's economy grew in the last quarter due... 3 Buffett's firm wins big with stake at Activision... 4 The INAEM, on the verge of the collapse 5 The recovery of tourism Divide Spain: South destinations... 6 SECRET STORY: NISSY The most teatrera and Álvaro... 7 Victoria Martín, the resistance scriptwriter that... 8 Marina Abramovic: The material of my work is my anatomy.... 9 San Francisco voters to recall scandal-plagued school... 10 California appoints first Latina judge for state Supreme... 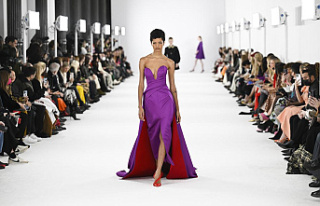