Former Purdue interim coach Gerad Parker, who was the front-runner to become East Carolina's wide receivers coach, will not be hired by ECU after his arrest Tuesday, a school spokesman told ESPN.Parker was charged with operating a motor vehicle while intoxicated...

Former Purdue interim coach Gerad Parker, who was the front-runner to become East Carolina's wide receivers coach, will not be hired by ECU after his arrest Tuesday, a school spokesman told ESPN.

Gerad Parker was arrested Tuesday on a charge of operating a motor vehicle while intoxicated. He was in the process of joining East Carolina as an assistant coach.

Parker had been hired by Cincinnati last month as the Bearcats' running backs coach but resigned on Friday with the intention of joining East Carolina's staff, a source said.

East Carolina has decided that Parker will not become a member of the Pirates' coaching staff, spokesman Tom McClellan said Wednesday.

Parker had never been officially hired by ECU but was expected to become the Pirates' wide receivers coach until his arrest early Tuesday morning.

Parker was charged around 2 a.m. Tuesday by West Lafayette police and reportedly was seen driving the wrong way when stopped, The Exponent, Purdue's student newspaper reported. Parker was taken to the Tippecanoe County Jail and was released later on Tuesday without bond, a jail spokesman told The Exponent.

In October, Parker was named Purdue's interim coach after Darrell Hazell was fired midway through the season. Parker was winless in six games and wasn't retained as an assistant by new Purdue coach Jeff Brohm. 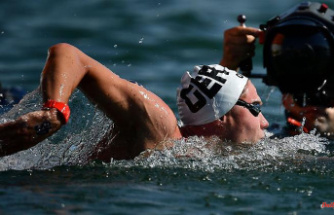 Sensational haul of medals: Wellbrock sets the World Championship record for the "Albatross". 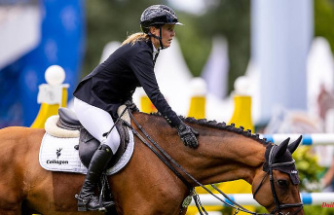 Moment of shock at the CHIO: German rider crashes into the obstacle with Messi 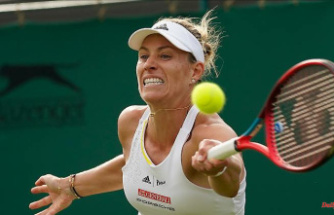 Christopher Lloyd goes 'Back to the Future' in Easton...