"Basically start a new life": Basketball professional has an emotional coming out

Isaac Humphries is a professional basketball player and gay. 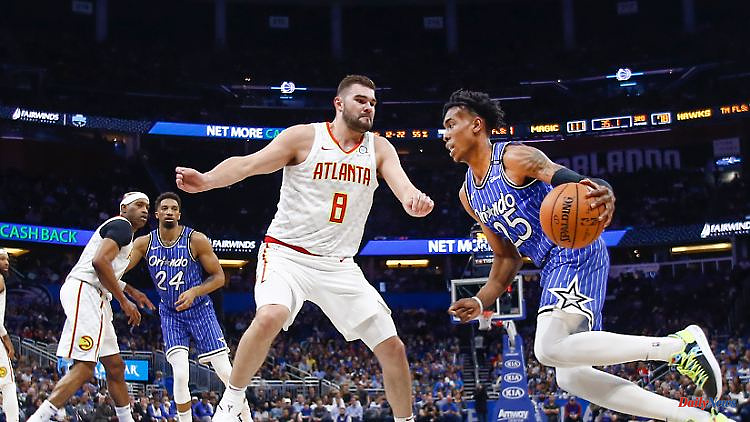 Isaac Humphries is a professional basketball player and gay. Struggling with his own sexuality brings the Australian to the brink of suicide, and he lives a life of secrecy for a long time. Now he has his coming out. And finds millions of support.

Australian professional basketball player Isaac Humphries has come out as gay. This makes him the only openly gay man to play in a top-level basketball competition. The professional, who is currently under contract with Melbourne United in Australia's National Basketball League (NBL), tweeted a video revealing himself to his teammates. "This is probably going to be the most difficult conversation I've ever had to have in my life," Humphries begins his words to his team. "But life is about doing and learning from difficult things and making a change through the tough times."

A few years ago he was in a "very dark, very lonely place". "I tried to take my own life. The main reason I got to this point was a struggle with my sexuality. I had to come to terms with the fact that I'm gay." He found his own sexual orientation "disgusting" and "hated" it. And didn't believe in being able to play and work in top-class sport as an openly gay professional.

"I've played everywhere - in Kentucky, in the NBA, in Europe, on the Australian national team - and it's always been the same: in most cases it's about making money as an athlete at this level, dating girls and the to be the best basketball player you can be," said the 2.11-meter-tall professional. "So I adapted, no matter how awkward and weird I felt. I just wanted to fit in and not draw attention to myself. Throughout my career, there hasn't been a reality where I could be an openly gay man and play basketball at the same time ", he said.

During an injury break that the professional spent in Los Angeles, his eyes were opened. "In L.A. I was with some of the most successful people in the world - musicians, TV and film producers, media personalities and A-listers - and saw the joy of being openly gay," said Humphries, who wrote a 2019 season played for the Atlanta Hawks in the NBA. "Nobody hid who they are. And that created a very happy, positive environment that I didn't even know existed. I hope the sport can become just that." And he swore: "If I join a new team, I want to come out publicly."

After moving to Melbourne United earlier this season, the time had come. He wants to be a role model and show "that you can be a professional athlete, that you can be anything you want and still be gay," continued the professional, who was fighting back tears. "I know what it feels like to grow up in an environment that doesn't feel welcoming - and I want to do my part to make basketball no longer belong."

The decision to come out changed his life immeasurably, Humphries later told CNN. "It's a load off my shoulders, a load of 25 years. And it's not just a small load - it's deep-rooted feelings and burdens that are lifted from you - it's euphoric. It's an incredible feeling to be yourself no more hiding every day, no more pretending, no more making up stories and lies. I'm basically starting a new life - it's like a birthday," he added. "I can't believe this is happening; between the darkness I was in and now it's like night and day. I'm very grateful for that."

At the end of the video, the teammates give Humphries a round of applause and hugs. "Today is an incredible step in Isaac's journey and we as a club support him wholeheartedly. Not just as a member of our club but also as a person. This is a significant event for him personally but also for men's sport on global level," the association explained. The clip has been viewed millions of times on various platforms. 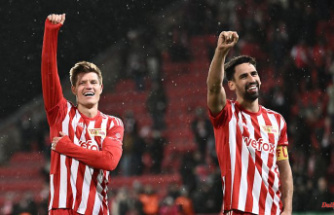 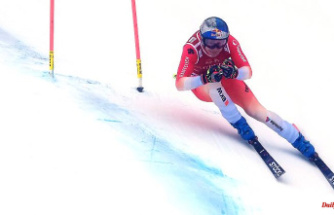 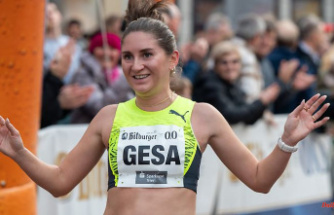 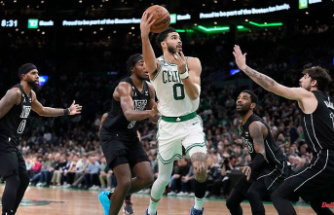 Spectacular victory in the NBA: Celtics show no mercy with the Nets 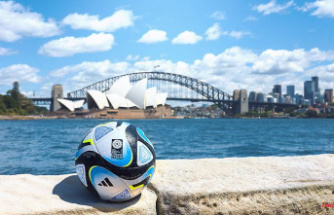 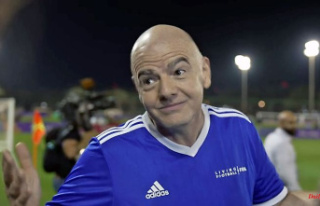 No candidate for FIFA election: DFB refuses to support...