Basketball legend Bill Russell has died at the age of 88 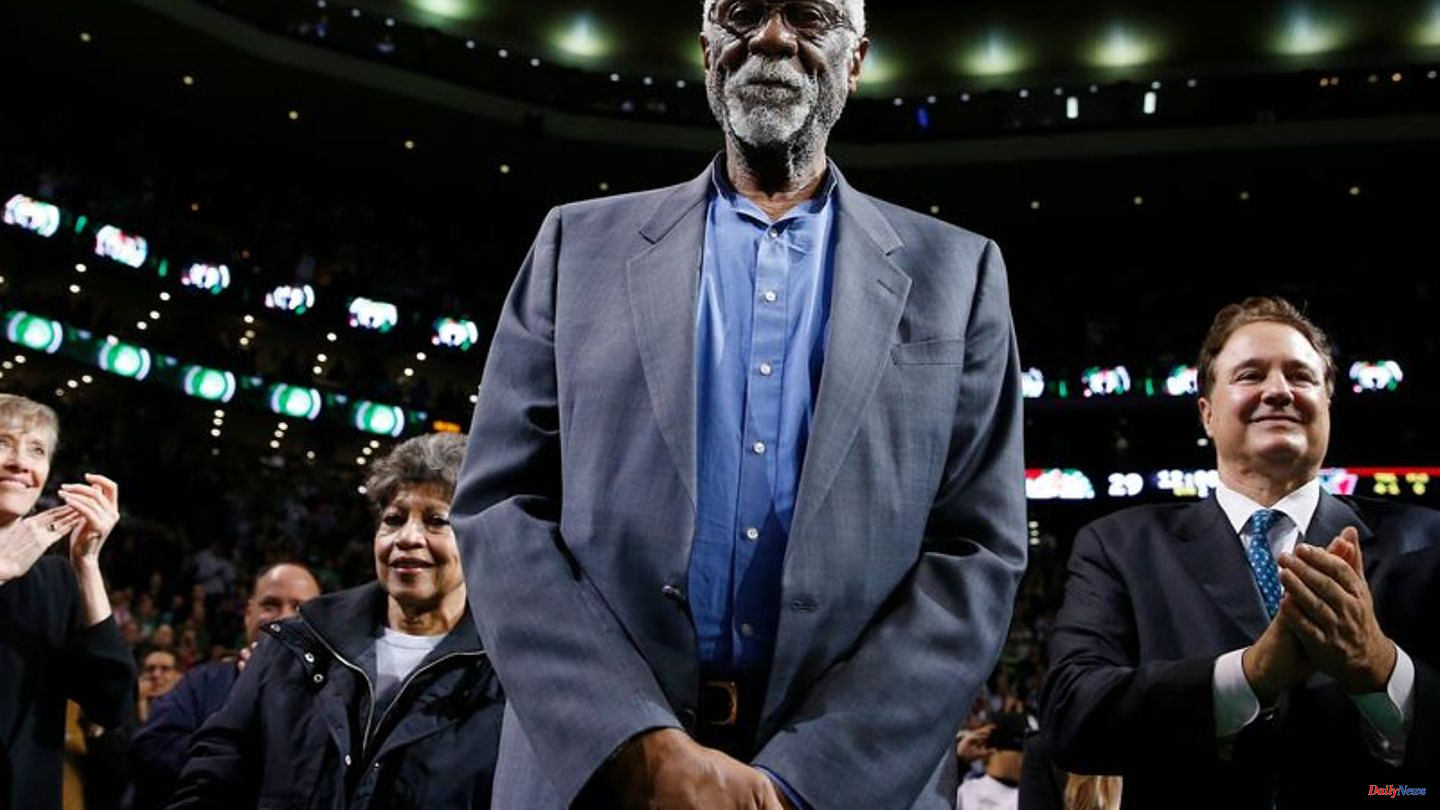 American basketball legend Bill Russell is dead. The most successful NBA professional in history died peacefully at the side of his wife Jeannine at the age of 88, his family said on his official Twitter channel.

The Boston Celtics' number 6 man was one of basketball's greatest and most influential players. He won the NBA championship eleven times as a center between 1957 and 1969 - more times than any other player in the top league in the world - and an Olympic gold medal with the US team. In addition to being a player, he also coached the Celtics in 1968 and 1969, becoming the first black head coach to win two NBA titles.

"Bill Russell was the greatest champion in all team sports," said NBA Commissioner Adam Silver, also recognizing his commitment off the court. "Bill represented something bigger than sport: the values ​​of equality, respect and inclusion that he added to the league's DNA."

On and off the field, Russell has repeatedly campaigned for the fight against racism and demonstrated with Martin Luther King, among others. In 1961 he boycotted a game to draw attention to racial discrimination against blacks in basketball.

His family's released statement continued, "We hope that with Bill's uncompromising, dignified and always constructive commitment to principles, we can each find a new way to act or speak up. It would be a final and lasting one Victory for our beloved number 6." 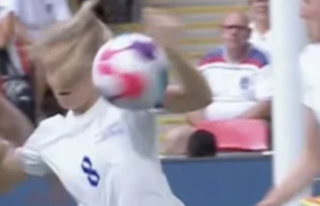