US basketball player Brittney Griner has been in prison in Moscow since mid-February. 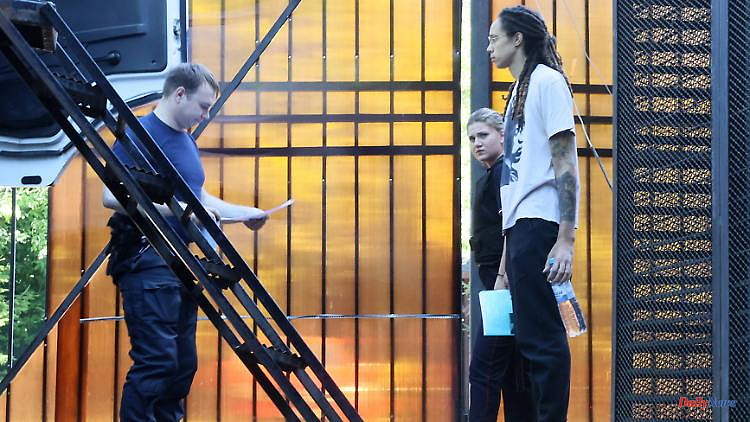 US basketball player Brittney Griner has been in prison in Moscow since mid-February. She is said to have carried vape cartridges with cannabis oil in her luggage. She faces ten years imprisonment for this. It has long since become the plaything of big politics. Now US President Joe Biden is getting involved.

According to the White House, US President Joe Biden read the letter from basketball player Brittney Griner, who was arrested in Russia. "This is an issue that is a priority for this President," spokeswoman Karine Jean-Pierre said in her press briefing. At the same time, US Secretary of State Antony Blinken had "a number of opportunities over the past few days and weeks" to speak to Griner's wife Cherrelle Griner, spokesman Ned Price said, adding: "We want Americans to be released."

In response to criticism of the behavior of the US government by Griner's associates and her team, the WNBA's Phoenix Mercury, Price responded that "we are doing everything we can to place your loved one in the most favorable position for their release." He also understands the families' efforts to "get as much attention as possible for their case."

Teammate Brianna Turner criticized Monday after a league game that there was "not enough outcry". Teammate Sophie Cunningham noted, "If it were LeBron James or Tom Brady, this would be news that would be in the headlines any day."

Last Monday, American Independence Day, Griner wrote to Biden by hand. "I'm scared of having to stay here forever. Please don't forget me," she wrote. The 31-year-old Griner was arrested on February 17 at Moscow's Sheremetyevo Airport. She is accused of having vape cartridges with cannabis oil in her luggage. She faces a sentence of up to ten years in prison.

Most recently, the detention had already been extended until July 2nd, now it lasts at least until the end of the process. According to the US State Department, the basketball star is being held in Russian custody for no reason. Griner has become a political pawn. Russia is reportedly trying to use the US star for a prisoner swap.

Griner became a 2014 champion with Phoenix Mercury and won two Olympic gold medals. Since 2015 she played in the WNBA break in Russia at UMMC Yekaterinburg. 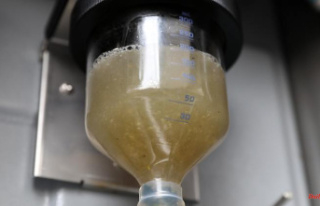 On the trail of the virus: Corona outbreaks appear...