Because of drug possession: prosecutor calls for long detention for US basketball player Griner

Russian prosecutors have called for a lengthy prison sentence for US basketball player Brittney Griner on charges of illegal drug possession. 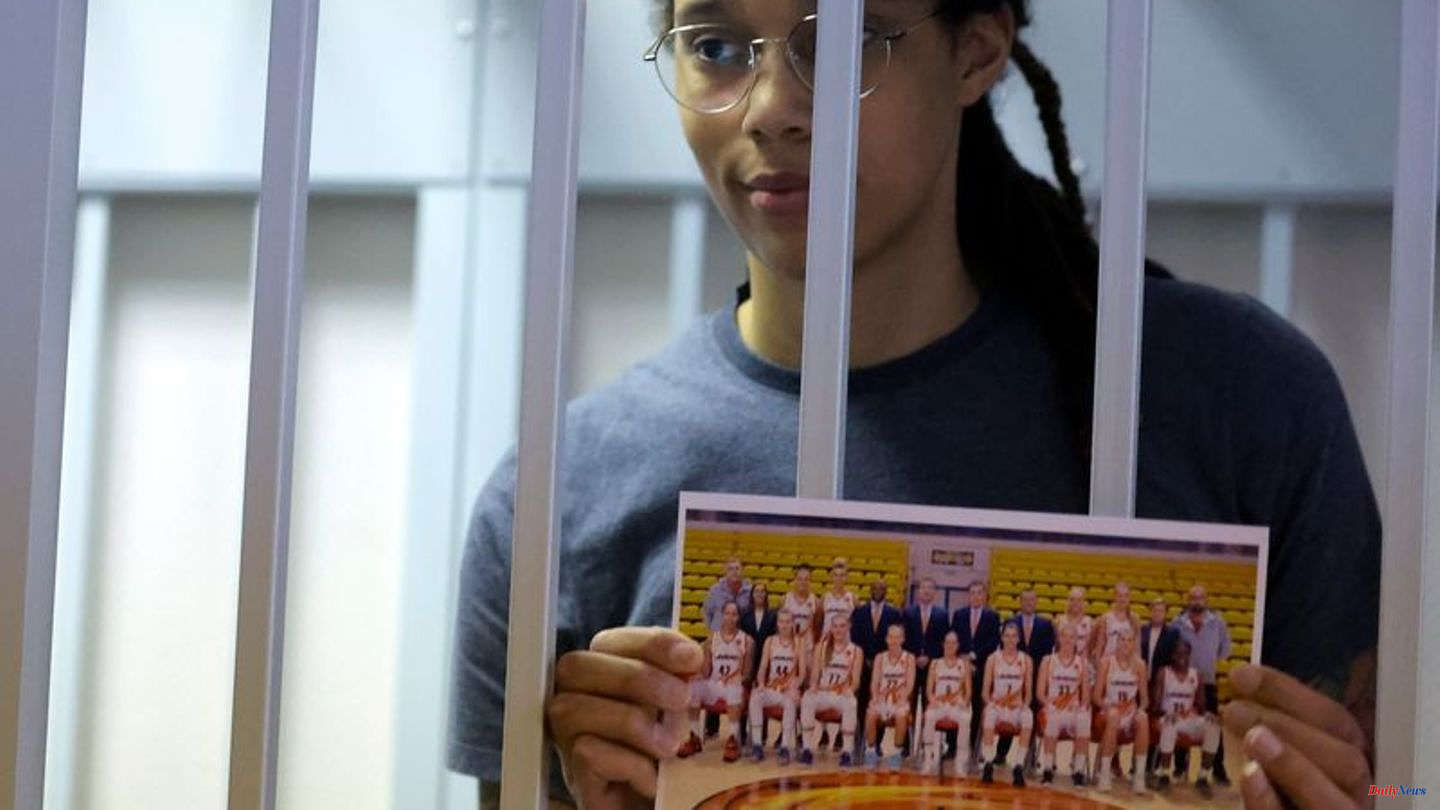 Russian prosecutors have called for a lengthy prison sentence for US basketball player Brittney Griner on charges of illegal drug possession.

"All in all, I ask that Griner be sentenced to nine years and six months imprisonment in a reformatory and a fine of one million rubles (16,000 Swiss francs)," the prosecutor said in court, according to the Interfax agency. The requirement is just under the maximum sentence of ten years. The defense wants an acquittal for their client.

Griner has been in custody for five and a half months. The athlete is said to have had so-called vape cartridges and hashish oil with her when her luggage was checked in Sheremetyevo in February. It is said to have been 0.5 grams. Griner has pleaded guilty.

The process has long had a political component: Washington accuses Moscow of a politically motivated process. US President Joe Biden pledged help to Brittney Griner's wife Cherelle Griner in a telephone call in early July. A phone call between US Secretary of State Antony Blinken and his Russian colleague Sergey Lavrov also discussed the possibility of a prisoner exchange, with the help of which the athlete should be released.

Since 2015, Griner has played for the UMMC Yekaterinburg team in the Urals. She won the Euroleague four times with the top club. Griner is considered one of the best basketball players in the American women's professional league WNBA. With the Phoenix Mercury she won the championship in 2014, with the US national team she won two gold medals at the World Championships in addition to two Olympic victories. Many professional players like Griner are not only active in their home leagues, but also abroad, including in Russia so far. 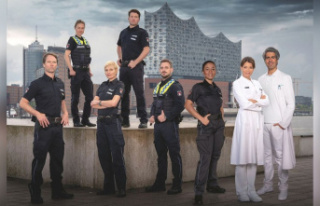