Because of the World Cup in Qatar: It will be "crunchy": Special World Cup season for the Bundesliga

Actually, the national players would no longer have to unpack their suitcases. 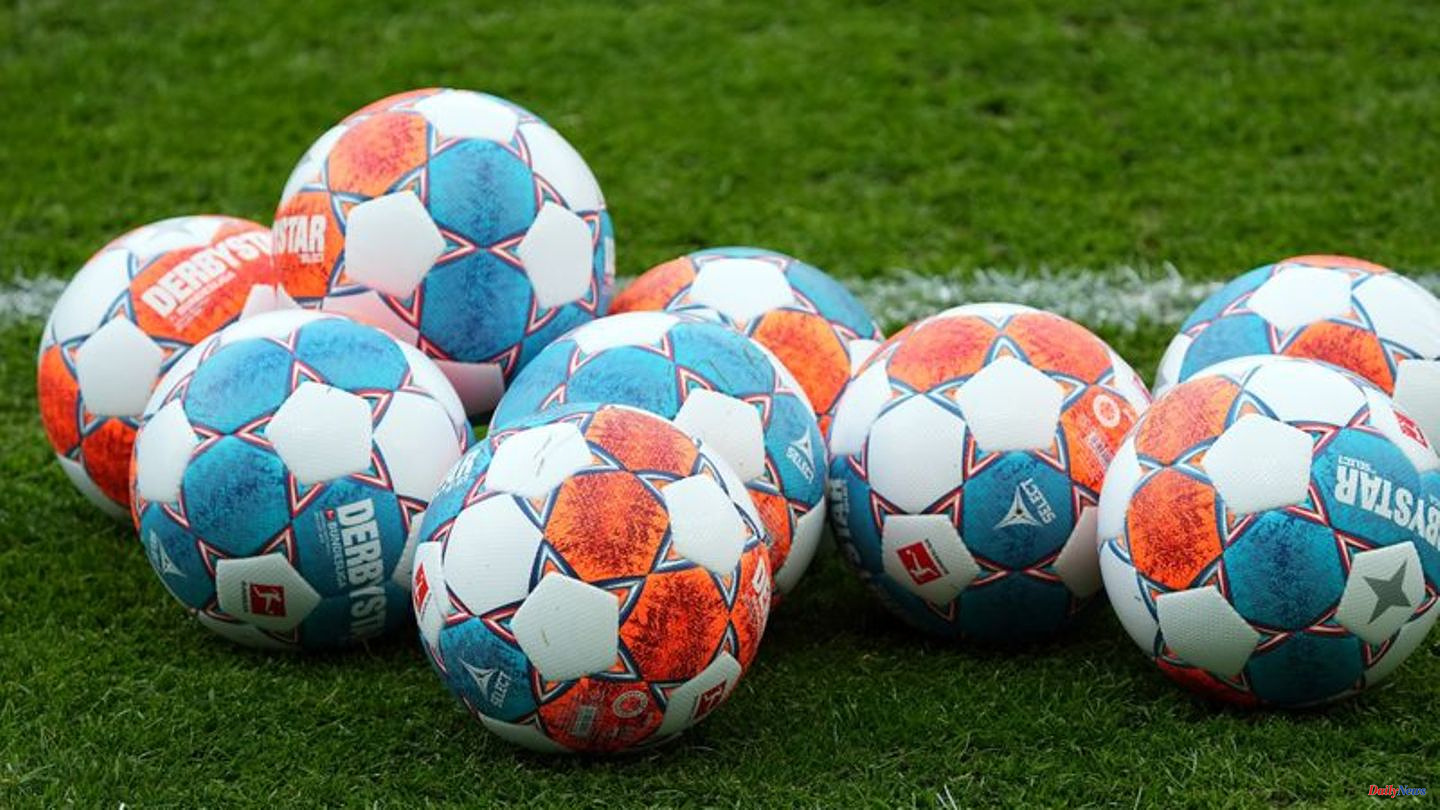 Actually, the national players would no longer have to unpack their suitcases. In the Bundesliga season, which begins on Friday, one game follows the next - before the controversial World Cup in Qatar causes a break, which poses new challenges for clubs and players.

"The award of the World Cup to Qatar was not the greatest achievement. But now we have to make the best of it," said DFL supervisory board chairman Hans-Joachim Watzke of the German Press Agency and limited what - depending on the fan affiliation - is hope or fear : The "balance of power" will "be the same when things start again in January".

From November 14th, the Bundesliga will be suspended for more than two months due to the World Cup finals. By then, 15 match days should have been completed and the group stages of the European Cup competitions, each with six games, should be completed. In addition, the second round of the DFB Cup and an international game window are in the schedule. English weeks become a habit.

"It will be tough from September," said Bayern coach Julian Nagelsmann, whose German national team could play 25 games. Due to the tight schedule, "injuries this year are twice as bad." RB Leipzig coach Domenico Tedesco warned "that we shouldn't overturn the wheel". The stress on the top players is now "borderline".

The national coaches like Hansi Flick will hope very much that their star players will get through well until the World Cup, which is supposed to be the overwhelming highlight, but is still viewed highly critically because of the human rights situation and the conditions for foreign workers in the host country. Threatening corona waves from autumn do not seem to be included in the appointment calendar. In addition, the energy crisis and its effects remain unknown for the coming weeks, during which the Bundesliga managers have to finalize their winter break plans.

Mini-tournaments as a bridge?

"There were already several trains of thought at the conferences within the league," said Wolfsburg sports director Marcel Schäfer in a dpa survey. There are "different approaches: Do you play a tournament? When do you give up - immediately after the last Bundesliga game or do you continue training first?" Some clubs are talking about promotional trips to the USA and Asia. Then without the prominent national players who set out for the World Cup. Test matches among themselves, while the first games from Qatar are broadcast on the Christmas markets, are conceivable.

"It's certainly not ideal for league operations to have such a long break in winter," said Hertha managing director Fredi Bobic. "It has never existed in this form before and poses a major challenge for all clubs." There have been longer winter breaks in the history of the Bundesliga - but never with a World Cup tournament in between. "The break from the World Cup cannot be compared to the pre-season because you have to keep the tension high in the current competition. We will have to be creative," said Bochum coach Thomas Reis.

Two weeks after the World Cup final (December 18), the winter transfer window begins as usual on January 1. Normally, European clubs spend less than they do in summer - World Cup exhibition could change that too. The 16th Bundesliga matchday is scheduled for the weekend of January 20th to 22nd, 2023, with the 17th matchday taking place two days later. "The effects will not be as serious as you might think. Whether you decide the first half of the season on November 15th or December 15th, it's about four weeks in the end," said Watzke.

1 Again more thefts and sexual offenses in German outdoor... 2 "Who wants to be a millionaire?": "Enough... 3 Saxony-Anhalt: The area under cultivation for wine... 4 "Guglhupfgeschwader": Does the windfall... 5 Bavaria: Anne-Sophie Mutter: Artists have responsibilities 6 Without government relief, inflation would be over... 7 Stock exchange in Frankfurt: Dax turns positive 8 Saxony: Volleyball talent Julia Wesser receives a... 9 Foil, glass or spray on? This is the best way to protect... 10 Job advertisements: "Evangelist" or "Cleaning... 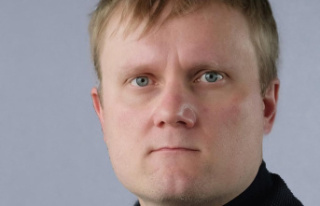