Before the process with Manuel Gräfe: referee boss Fröhlich rethinks the age limit

In November, the German Football Association has to answer to a court for age discrimination. 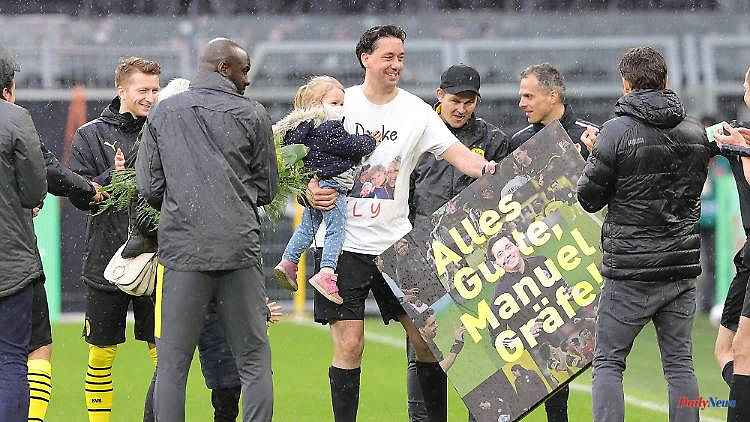 In November, the German Football Association has to answer to a court for age discrimination. The plaintiff is ex-referee Manuel Gräfe, who had to end his career despite many protests last year. Shortly before that, the chief referee suddenly appears ready to talk.

A few weeks before the trial with Manuel Gräfe, referee boss Lutz Michael Fröhlich brought up the relaxation of the age limit for top referees. This has given new impetus to the lawsuit brought by former Bundesliga referee Gräfe, who is taking the German Football Association (DFB) to court for age discrimination. The hearing before the regional court in Frankfurt/Main is scheduled for November 16th.

"Most referees have so far geared their careers on the field to the age of 47. But that's not really a limit, it's more of an orientation value," said Fröhlich of "Sport Bild": "But if someone brings everything with them in the overall package and the requirements fulfilled in order to be a referee on the field beyond that, then you should also take that into account."

Among other things, Fröhlich mentions the "internal and external appearance, socially competent behavior and loyalty" as aspects of the "overall package". This definition could be seen as a tip against Gräfe, who had recently pleaded for the replacement of the 64-year-old Fröhlich.

Despite a wave of protests from the Bundesliga, Gräfe had to end his career as a referee at the end of the 2020/2021 season because the Berliner had reached the age limit of 47. He had completed 289 missions in the House of Lords.

Should the referees be allowed to whistle longer in the future, it would primarily be a "Lex Felix Brych". The top German referee is now 47 years old and, as things currently stand, would have to end his active career at the end of the current season. "Felix is ​​a referee at the absolute top level, with a lot of experience and a high level of acceptance," said Fröhlich: "But that's a decision that Felix has to make himself first and foremost. We're open and would welcome that." 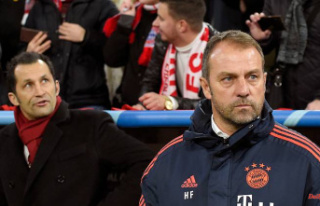