Beginning of the Bundesliga: demonstration of power by the master: FC Bayern rolls over Eintracht Frankfurt at the start

Who should stop this super Bayern? With a goal spectacle, the record champions from Munich opened the 60th anniversary season of the Bundesliga at Europa League winners Eintracht Frankfurt and made an impressive statement to the competition. 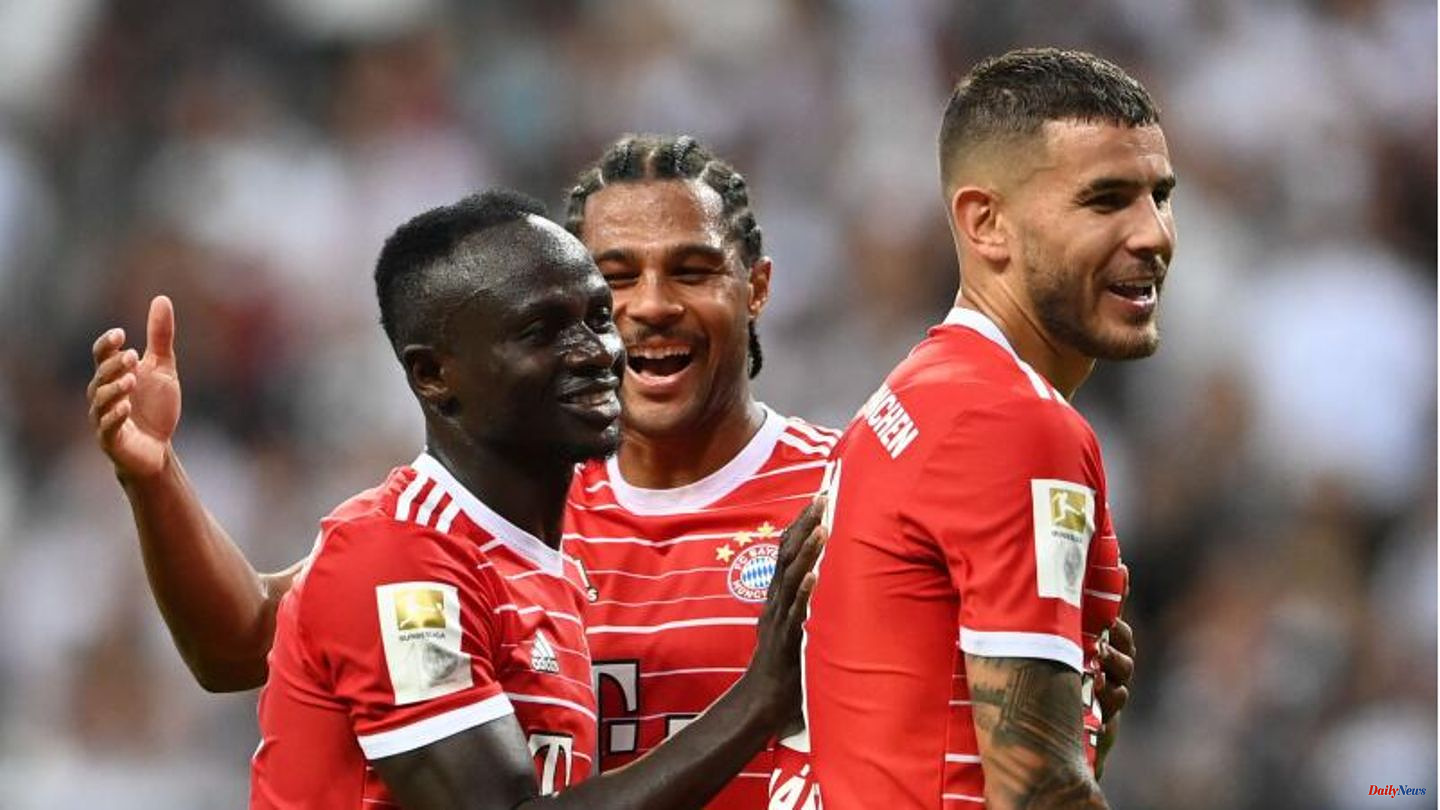 Who should stop this super Bayern? With a goal spectacle, the record champions from Munich opened the 60th anniversary season of the Bundesliga at Europa League winners Eintracht Frankfurt and made an impressive statement to the competition. With the 6:1 (5:0) victory on Friday evening in front of 51,500 spectators in the Frankfurt Arena, the defending champions emphatically underlined their ambitions for the eleventh championship in a row on the first day of the game. The Hessians, on the other hand, suffered a heavy setback before the UEFA Supercup against Champions League winners Real Madrid next Wednesday in Helsinki.

In a fast-paced and sometimes wild game, Joshua Kimmich (4th), Benjamin Pavard (11th), Sadio Mané (29th), Jamal Musiala (35th) and Serge Gnabry (43rd) made everything clear for them before the break like unleashed storming Bayern. Only after the change did Frankfurt come into play a little better and were rewarded by new signing Randal Kolo Muani (64th) after a big mistake by Bayern goalkeeper Manuel Neuer. Musiala (83rd) finished the game with his second goal.

Thomas Müller caused the strangest scene of the game in the 23rd minute. The national player managed not to put the ball into the empty goal from a short distance. When falling, Müller only hit the post after a not entirely clean pass from Gnabry, after which the ball hit his head. Pure slapstick.

Nagelsmann was spoiled for choice and opted for the same starting lineup as in the Supercup spectacle against RB Leipzig (5: 3) - and thus against the new signing Matthijs de Ligt, who cost almost 70 million euros. National player Leroy Sané also sat on the bench at the beginning. Goalkeeper Neuer reported that he was fit for action after his gastrointestinal illness. And in front Mané stormed, the new attraction of the league.

The exceptional Senegalese player set the first scent mark after 90 seconds, but his header after a Kimmich corner clearly missed the goal. Only a little later Kimmich did it better - and how! With a free kick from the inside right position, the national player duped Eintracht goalkeeper Kevin Trapp, who was speculating on a cross, and boldly flicked the ball past the wall into the short corner. The right post helped.

Eintracht was completely off the mark and just six minutes later conceded the second goal by Pavard, who mercilessly punished the sleepiness in the Frankfurt back line. Only then did the host give a first sign of life. Central defender Tuta was unlucky, however, as he only hit the crossbar with his head. Neuer would have been powerless.

The Munich team shook themselves briefly - and continued their high-speed football undeterred. Wide awake, aggressive and strong in combination, the star ensemble drove one dangerous attack after the next on the opposing goal. The reward: three more goals in the first round by Mané, Musiala and Gnabry. The 5-0 was the highest half-time lead since the opening games were introduced.

In the first game after Robert Lewandowski (FC Barcelona) left, the offensive game no longer focused on a striker, but Mané, Müller and Gnabry often swapped positions, crossed a lot and were hard to grasp for the Frankfurt team. Musiala, who is currently extremely strong, also appeared everywhere at the front.

Eintracht showed every trick in the book, but in the meantime had a huge chance to make it 1-2 through Jesper Lindström (26'). Coach Oliver Glasner's team acted far too openly on the defensive and thus invited the lightning-fast Bayern strikers to counterattack. There was also not enough offensive from the Champions League participant, especially since Bundesliga returnee Mario Götze remained pale. Far too little came from winger Filip Kostic, who is being courted fiercely by Juventus Turin.

Glasner reacted and brought in three new players in Kristijan Jakic, Christopher Lenz and Kolo Muani in the second half. In addition, the coach should have found the right words in the cabin. After a goal had been disallowed according to video evidence, Kolo Muani scored to make it 1: 5 after a mistake by Neuer, whose exit from the penalty area was punished.

The Munich team shifted down at least one gear, which gave Eintracht further chances like those of Ansgar Knauff (69th). But it was no longer really dangerous for the defending champion. 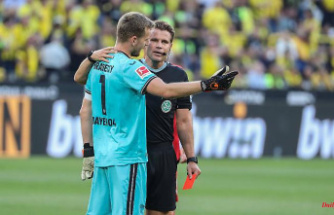 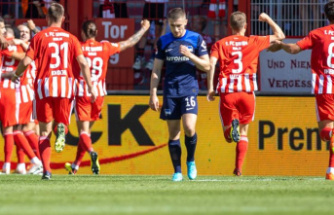 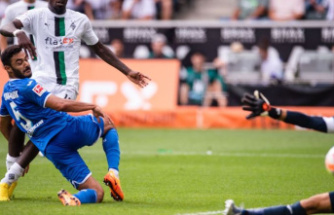 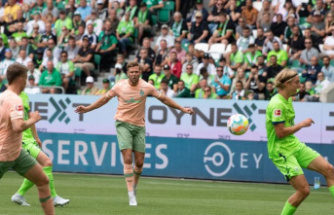 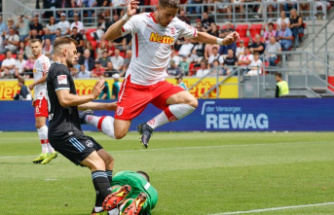 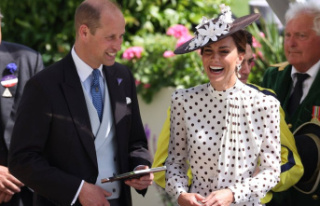 Duchess Kate: She is the best dressed celebrity of...