Black day for German stars: Klosterhalfen is already out of breath in the lead-up

Konstanze Klosterhalfen was eliminated at the World Championships in Eugene in the 5000 meter preliminary. 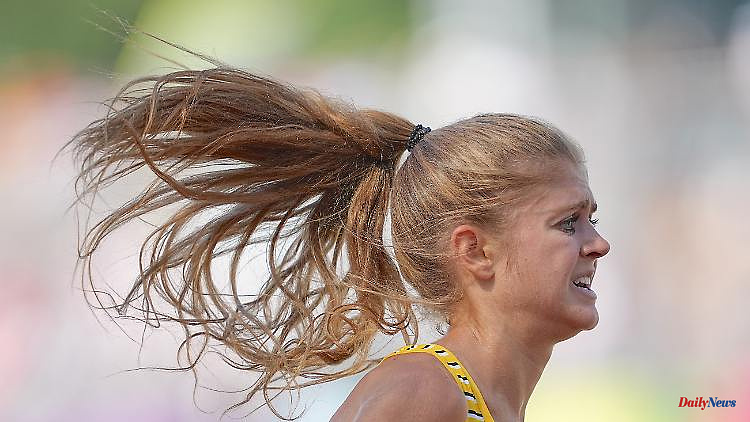 Konstanze Klosterhalfen was eliminated at the World Championships in Eugene in the 5000 meter preliminary. In the final phase, the third from 2019 could no longer keep up. It joins a long list of DLV disappointments.

Bitter helplessness at Konstanze Klosterhalfen, tears upon tears at Gesa Felicitas Krause, pure frustration at discus ace Kristin Pudenz: The German athletics selection experienced the next sobering day despite a star line-up at the beginning of the second half of the World Cup in Eugene. The DLV team is still waiting for the first medal - even the historical minus result from Paris 2003 (four times precious metal) is hardly achievable.

"I would have liked to show that I'm back again," said the German top runner Klosterhalfen, who reached the finish line completely exhausted after her clear run-out over 5000 meters: "We now have to find out what it was. At the moment I can't explain it."

In a brutal heat race, the 25-year-old from Leverkusen finished eighth, well behind the best of the first heat in 15:17.78 minutes - the 2019 World Cup third was around 17 seconds short of the final. Alina Reh in tenth place and Sara Benfares, who suffered a heat collapse, in 18th place in the second heat also missed the final on Saturday.

"I didn't know where I was," said Klosterhalfen, who was struggling with a corona infection in preparation for the World Cup and was hardly able to do anything in training for two weeks: "But I haven't often felt like I did in the race felt."

European champion Krause finished last in the obstacle final. After a year marked by injuries and illnesses, taking part in the finals was already a success for the two-time World Cup bronze medalist. The 29-year-old took the fact that Krause fell back hopelessly in the second round and was almost a minute behind world champion Norah Jeruto (Kazakhstan/8:53.02) in 9:52.66.

"It was a really bad run, torture," said Krause: "I was tired and weak from the start." Still, she showed great sportsmanship and finished the race. "That's my claim too," said Krause, who also encouraged herself with a view to the home European Championship in Munich in August: "I know that things will get better again."

The German discus throwers around Pudenz, second at the Olympics, had the best chance of winning the first medal: the three of them made it into the final. There, however, Pudenz, who has been so reliable this season, in eleventh place, as well as Shanice Craft (ninth) did not even survive the "cut" with eighth place after three rounds.

"I threw myself in well. I don't know what happened after that," said the 29-year-old Pudenz, who at 59.97 miles remained well below the targeted 66 meters: "It's a bit difficult right now, I'm very disappointed ."

Claudine Vita, who fulfilled expectations in fifth place and provided the best German Eugene result to date, provided a ray of hope. "I finally wanted to finish in the top 8. That took some of the load off," said the former U23 European champion.

However, Vita was more than four meters away from bronze in a final at an outstanding level. The 68.30 meters of third-placed Olympic champion Valarie Allman would probably not have been possible for any of the three German throwers - but that was little consolation for Pudenz. 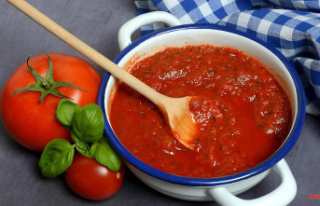