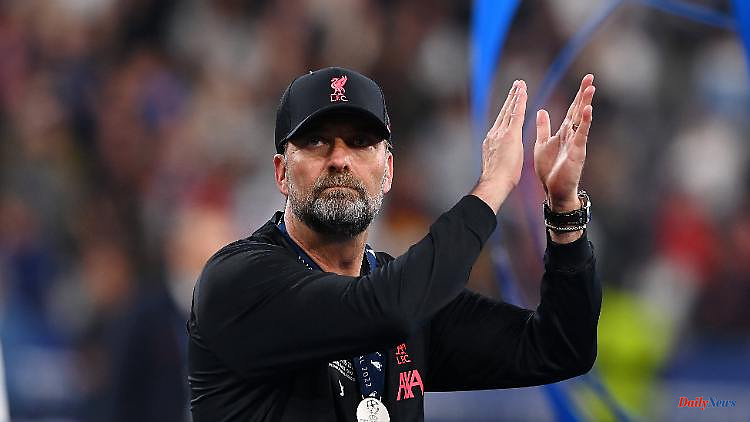 Jürgen Klopp conceded his third defeat in his fourth Champions League final. But despite all the disappointment, the coach feels pride above all. Proud of a remarkable season. It is bitter that important top performers slip up in the final of all things.

In the Liverpool dressing room, nobody wanted to share the pride felt by coach Jurgen Klopp. He felt pride even though his overwhelmingly superior side had just lost the Champions League final 0-1 (0-0) to Real Madrid. While the royals celebrated the culmination of the surreal journey through the premier class in the Stade de France and lifted the pot in the air, the Reds looked exhausted into their European nirvana. They were favourites, they were better, but they were desperate. Especially goalkeeper Thibaut Courtois, who unpacked titanic saves several times, but also to Madrid's passion.

"Even if nobody on the planet understands that we're making a parade, we're going to make one. I hope everyone in Liverpool comes," Klopp admitted in the evening. It was a kind of self-assurance that this season was something very special. Not chosen with the historic quadruple, but with two titles, the FA Cup and the League Cup, and two second places. In the league, where the team once again had a spectacular duel with Manchester City, and now in the Champions League. Yes, it was a fantastic season. Without question.

"We will celebrate this season. After a little sleep and a few words from me, my players will hopefully understand that too," said Klopp. "It takes the boys a little longer and I understand that. But the two titles we didn't win we lost by the smallest difference possible." It was a point in the Premier League and a goal in the Premier League (at least in extra time). Why was it? On the simplest thing in the (soccer) world. "They scored a goal, we didn't." If the opponent's goalie is man of the match, then "you know something's gone awry."

In fact, the game knew almost only one direction - to the goal of the Madrilenians. The Reds threw the ball on goal 24 times without any return. Real showed how merciless efficiency is in the 59th minute, Vinicius Junior completed a perfect counterattack. However, it is unclear whether template provider Fede Valverde really wanted to pass or maybe not shoot. His smashing cross, converted at the far post by the young Brazilian, provided arguments for both. So for pass and shot. So be it! But the scene tells a lot about Liverpool's defeat.

Then there's Trent Alexander-Arnold, for example. The 23-year-old is considered the most modern right-back in the world. The Englishman has an irrepressible offensive drive. This season he had prepared 19 (!) goals. An incredible statistic. The flaw that clings to him: sometimes he overdoes it with his advances. Ironically, in the final he delivered one of his worst performances of the season. He almost always had the wrong idea at the front and left plenty of room at the back. Vinicius Junior, his opponent, only punished it once. Lucky for "TAA": Central defender Ibrahima Konaté regularly stepped in for him.

Konaté was the formative player in Liverpool's defense that evening, even if it was rarely called for. Virgil van Dijk, the giant, the leader, on the other hand, remained surprisingly pale - and far too passive when conceding a goal. He let Valverde do what he wanted to do. His attempt to block the shot was an alibi rather than proof of work. But the chain of errors had already started in midfield. Thiago and Fabinho couldn't stop the counterattack. The otherwise perfectly harmonizing duo was out of balance for a brief moment. A fatal voting mistake that opened the middle.

Thiago was one of those players who, after outstanding games in recent weeks, had been given a heroic role for the final in Paris, which had been overshadowed by a devastating chaos at the entrance. But the Spaniard, who can dominate a game in a unique way with his genius, seemed very inhibited despite all the commitment. Which apparently also had health reasons. As Klopp reported after the game on DAZN, Thiago was injected with painkillers because of pain in "an area where you can't really ignore it". "It's fine. Only problem is that the foot was numb." He said to Thiago: "You still have 80 percent more feel for the ball than I do with a numb foot." A typical Klopp anecdote. But one that at least raises the question of whether the Thiago plan made any sense? Apparently Klopp wasn't quite sure either, Thiago was warming up away from the squad, while Naby Keita was already ready for an assignment. But things turned out differently.

However, it was not the case that the team was without a chance because of the absence of their key players. The opposite was the case. But the felt dominance did not result in anything compelling. Liverpool lacked what otherwise distinguished them. The game was "heavy" but without "metal". The traces of a draining season were unmistakable. The power not at the mandatory Reds level. Mo Salah and Sadio Mané despaired at Courtois, while the rest of the team at the fierce struggle of the royal heroes in overalls. Led by the powerful warhorses David Alaba and Dani Carvajal.

While Carlo Ancelotti, Real's miraculously resurrected veteran coach, celebrated an impossible comeback on the biggest stage and finally made himself an immortal coach legend with his fourth triumph in the premier class, Klopp had to end his third defeat in the fourth premier class - Bypass final. He did it his own way. Upright and with pride. The 54-year-old received criticism of the title yield immediately and vehemently: "Of course we can't be accused of anything, what's the crap?"

1 Scandal ahead of the Champions final: UEFA's... 2 North Rhine-Westphalia: Six-year-old runs onto the... 3 Rafa meets coaching uncle: The Nadals' first... 4 Storm drama in Brazil: more than 30 dead from landslides... 5 Further easing is coming: Shanghai is waking up from... 6 Saxony-Anhalt: cyclists on the hard shoulder of the... 7 Thuringia: Jena: Police warn of telephone scams 8 Bavaria: failed landing: total loss of a glider pilot 9 Putin, Ivan IV and Stalin: "State Terror as a... 10 The cost burden will be "immense": the network... 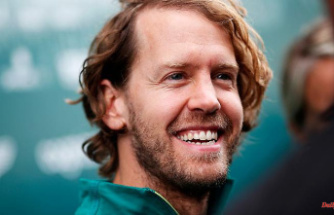 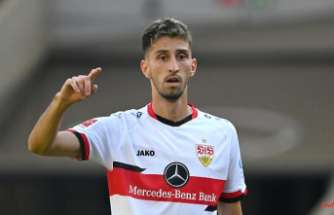 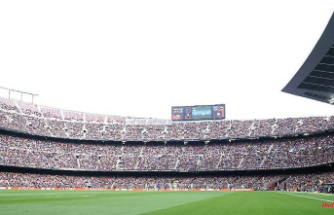 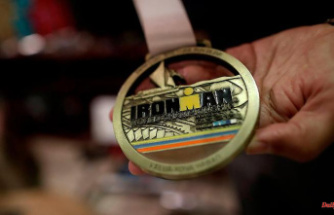 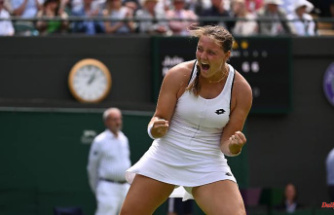 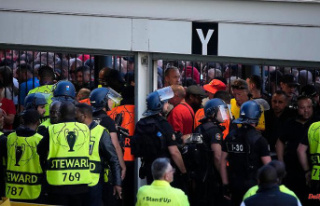 Scandal ahead of the Champions final: UEFA's...