"Blood money", "vindictiveness" and greed: The "Gulf War" escalated after a few hours 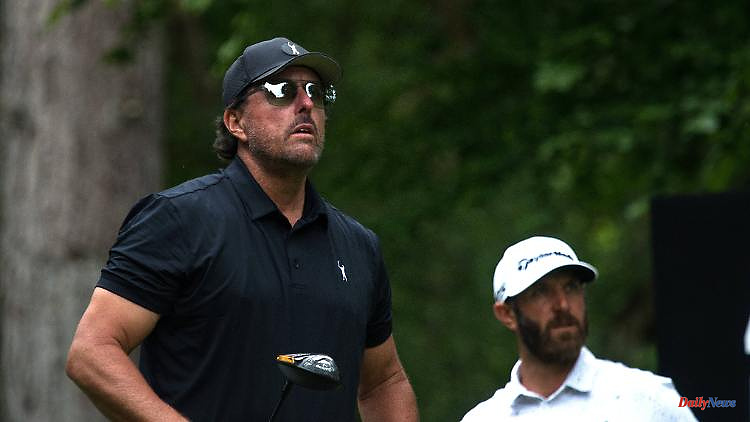 Brave new world in golf. A series financed with millions in Saudi blood splits the sport into two camps. Already on the second day after the first tee, both face each other almost irreconcilably. A solution is as likely as the completion of Nord Stream 2.

Phil Mickelson provided a foretaste of what the new world of golf should look like. "I hit the ball well, it was great fun," said the US top star after his first round in what is probably the most controversial tournament in the history of the noble sport. Critical questions? Unwelcome: "I'm not willing to discuss anything PGA-related." Shortly before, a journalist Mickelson didn't like was prevented from attending the press conference by security gorillas.

The elite class of golf has been deeply divided since Thursday at the latest. In London, the kick-off event of the badly reputed series of LIV Golf Investments, financed with Saudi millions, began. And only minutes after the first tee of the stars participating there, such as Mickelson or the German professional Martin Kaymer, the previous industry leader, the US players' association PGA, took action.

The PGA banned 17 players from their tournaments, including six major winners in Mickelson, Kaymer and Dustin Johnson from the USA, the Spaniard Sergio Garcia and the two South Africans Louis Oosthuizen and Charl Schwartzel. Players who have decided instead of playing for huge sums of money at the PGA in the future for absurd sums of money at LIV - even if these come from Saudi Arabia's sovereign wealth fund and were thus generated at the expense of serious human rights violations.

"I can understand why you're playing there," said top Northern Ireland player Rory McIlroy, who himself resisted the questionable sham wagging: "Everyone has the right to decide for themselves - but that's not a good development for golf."

Indeed, the split in the golfer's top complicates many things. So far, whoever won the top PGA tournaments was the best in the world at that point in time. In the future, however, the Masters winner, for example, will have to ask himself whether he wasn't inferior to the Mickelsons of the parallel world that day.

"I would be lying if I said money wasn't a motivator," Kaymer recently admitted to Sky Sports UK. Now the man from Mettmann, who has slipped to world number 215 and has been waiting for a professional win for eight years now, is no longer in the top league of his profession. A Mickelson, on the other hand, who won the PGA Championship last year, trades a sporting perspective for plenty of money.

It is by no means the case that the Mickelson family would have had to live exclusively on spaghetti with ketchup without Saudi expense allowances - the 51-year-old has a career earnings of around 800 million dollars. Now the way to the most famous tournaments is blocked for him, he has also lost his right to start in the Ryder Cup, the classic US-Europe comparison.

The PGA's actions are "vindictive," LIV rumbled in a first statement, "deepening the rift between the tour and its members. This is certainly not the final word." A "Gulf War" may have just begun. 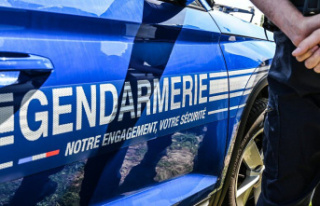