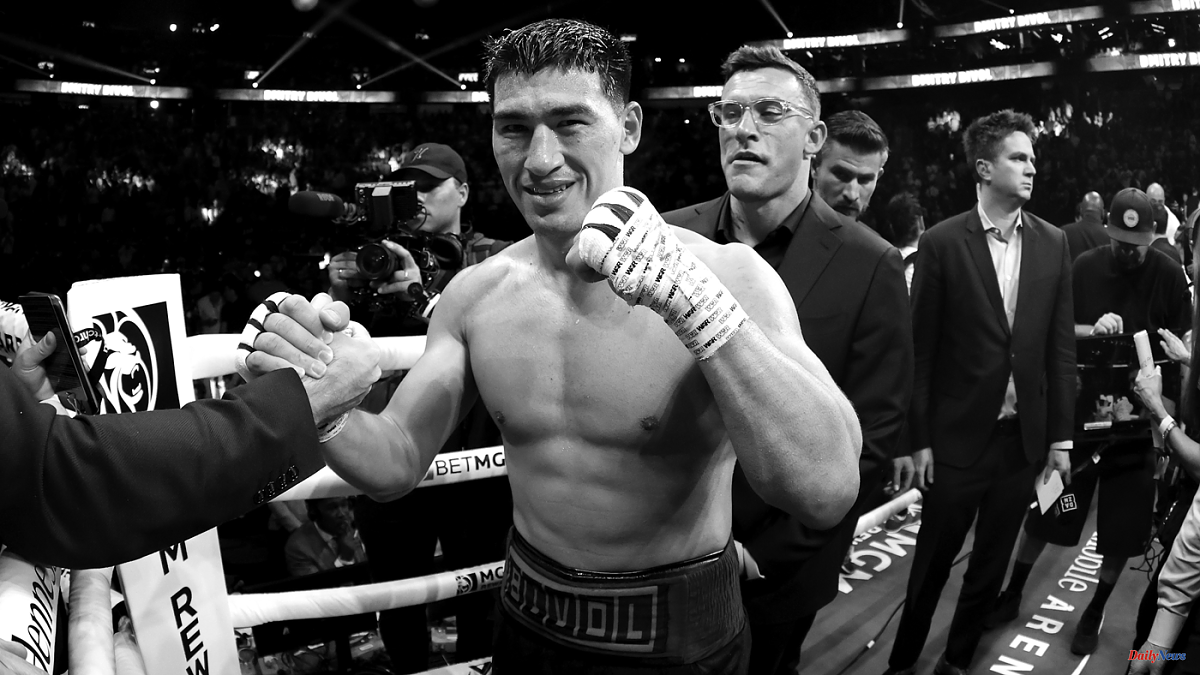 2022 was a great year for boxing fans. The sport has seen far more positive matchmaking in recent years, with big names regularly taking on big fights.

There have been many unification clashes, major upsets, and foundation-shaking events in the first half year. This has set up 2022 for potentially massive matches. Before we look ahead, let's take a look back at the best moments of the sport in the first six months.

Let's look at six highlights from the first half year that rocked boxing.

Saul "Canelo” Alvarez has spent a lot of his life chasing history. From his first fight with Floyd Mayweather in his career, to moving up and down weight classes collecting belts until he finally unified all four world titles at super-middleweight. Alvarez moved back to light heavyweight in May. This is the highest weight he has fought at and where he took the WBO title from Sergey Kovalev. Alvarez fought Dmitry Bivol at 175 pounds, instead of something more soft like a Kovalev from the past. Alvarez won the fight and took home the WBA title.

Bivol showed his strength that night by using both strength and skill to defeat Alvarez, who was widely considered to be the best fighter in the sport. Alvarez was forced to face the reality that not all mountains are easy to climb. Canelo now moves on to defend his super middleweight title against Gennadiy Gorlovkin, before he plans to rematch Bivol. Bivol is also interested in a possible four-belt unification fight with Artur Beterbiev, the other top contender in the division.

The most important thing that has happened in the last few years and continuing into the first half 2022 was a large number fights for undisputed championships. This effectively established true top fighters across many different divisions. There have been many fights this year for undisputed status. More could be coming before the year is over. In February, Josh Taylor faced Jack Catterall for his four world junior welterweight titles. This fight brought out some of the most disappointing aspects in boxing. Although Catterall put on an impressive performance and should have been crowned champion, Taylor won a split decision victory. Some bookmakers even refunded Catterall's bets.

Things turned around in May when JermellCharlo and Brian Castano met to rematch for the junior middleweight championships. They put on an exciting Fight of the year contender before Charlo scored the 10th round knockout. In June, Devin Haney gave a masterclass in boxing to win all four Australian lightweight belts from George Kambosos. This is a remarkable trend in boxing, and this is without even getting into the arguably best undisputed fight of all time.

The fight was billed as the "biggest in women's boxing history," and Katie Taylor and Amanda Serrano faced off with Taylor, who is the undisputed lightweight champion. It was an intense battle between two of best women in the sport. Taylor won by a split decision. It was not a "great woman's fight," but it was a great fight.

Madison Square Garden was the venue for the fight, which added weight. This was the first time that women have headlined the arena. The fight was a success because of the energy and enthusiasm in the crowd. If only boxing would get rid of the absurd rules that nearly all women's matches are two-minute rounds, and championship bouts last 10 rounds. Taylor and Serrano proved that women in boxing deserve better.

Dillian Whyte finally got his title shot after Tyson Fury defeated Deontay Wilder in back-to-back bouts. Fury was able to overcome Whyte, who has done more than enough in his quest to be the best heavyweight in the world. The show was closed with a Fury uppercut in round 6. Fury retained his WBC title, and appeared set for a fight with Anthony Joshua in the sixth round to determine who will be the undisputed heavyweight champion.

Fury decided to turn his attention to the huge potential fight instead of focusing on that. He used his post-fight interview as an opportunity to announce his retirement. Fury reiterated his belief that his in-ring career was over, with the exception of a desire for Francis Ngannou to be boxed as UFC heavyweight champion. However, he has stated that $500 million would be sufficient to lure Fury back for an undisputed bout. This suggests Fury's retirement talk may be a negotiation tactic.

It is a positive sign about boxing that so many of these moments revolved around unifications or battles for undisputed status. The fight that has been on boxers' minds for years seems to be closer than ever. Terrence Crawford and Errol Spence Jr. have been welterweight champions for many years. It is frustrating that they were not able to face off because of promotional politics.

Crawford defeated Shawn Porter in November and he resigned from Top Rank. This removed the main obstacle that prevented him facing Spence, a PBC boxer. To make the fight possible, Spence had to defeat Yordenis Ugas, WBA champ in April. Spence pulled it off easily against a very talented boxer. Both Crawford and Spence want to fight, and they say there is nothing stopping them making it happen -- perhaps by the end.

To keep up with Bivol in the race for the best light heavyweight, Beterbiev took his WBC and IBF titles along to a June unification fight with Joe Smith Jr. Smith, a known gritty and durable fighter. Beterbiev dropped Bivol over and over until the end. It was one the most impressive performances of the season and reminded us that Beterbiev's more than just a mauler. He's also a brutal, technically-adept savage.

Naoya Inoue was similar in June's dominance. The bantamweight star returned to the ring for the highly anticipated rematch of the 2019 Fight of the year with Nonito Donaire. Inoue showed his power early and knocked Donaire to the ground in the first round. Instead of 12 rounds of back-and forth action like the first meeting. Donaire was unable to get back on track, and Inoue won the fight in the second round to unify the WBA and IBF titles. Inoue is now determined to be undisputed and he wants to fight WBO champ Paul Butler. 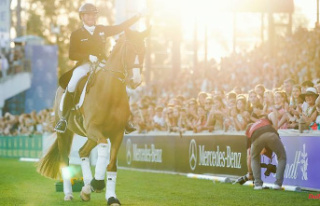 CHIO goosebumps, Werth is crying: The last dance of...