Brandon Jacobs has not played an NFL game since 2013, but the prior Giants running back thinks he could make an NFL comeback.

And it appears that Tim Tebow's return to the NFL is his primary source of inspiration. 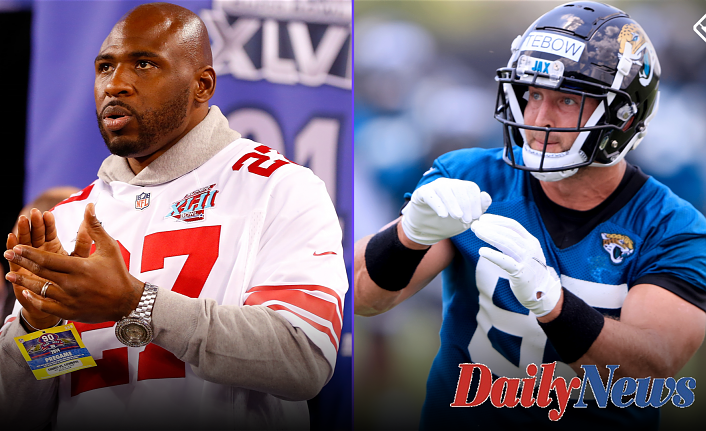 Jacobs tweeted Thursday that he is"very serious" about a comeback effort. Inside his thoughts, if Tebow can do it at tight end with the Jaguars, he will find success in a new role on the defensive line too.

During his period at the NFL, Jacobs carried 264 lbs on his 6-4 frame and was a big-time bruiser in the running back spot. His size about lines up with the normal NFL defensive end. He would maintain the 66th percentile concerning height and in the 53rd percentile at the position, according to the Relative Athletic Score metric. So, he'd likely simply have to add a couple of pounds to get into the 270 range to find success.

Obviously, Jacobs' size alone would not be enough for him to get back into the league. He is 38 years old, therefore he would need to prove that he has the athletic ability required to be successful at the NFL. He may have new legs after eight years out of this league, but that alone won't be enough for him to make a shot in a new place.

But since Jacobs pointed out, if Tebow could take action after playing baseball for five decades, he might have a chance to do it also.

Will any staff sign Jacobs? Probably not. Maybe he still has something left in the tank, but in 39 in July, teams simply will not be willing to give him an opportunity, particularly at a new position.

Tebow might be serving as an inspiration for all these former players to get back to the field, but it's also important to remember that Urban Meyer is one of the only reasons he returned to the game, along with his own marketability in Jacksonville.

Jacobs does not have either of these items, so returning to this area would be complicated, to say the least.