Bundesliga: Currywurst and comeback: Schalke is "really up for it" again

Schalke started the long-awaited comeback weekend with currywurst and fries. 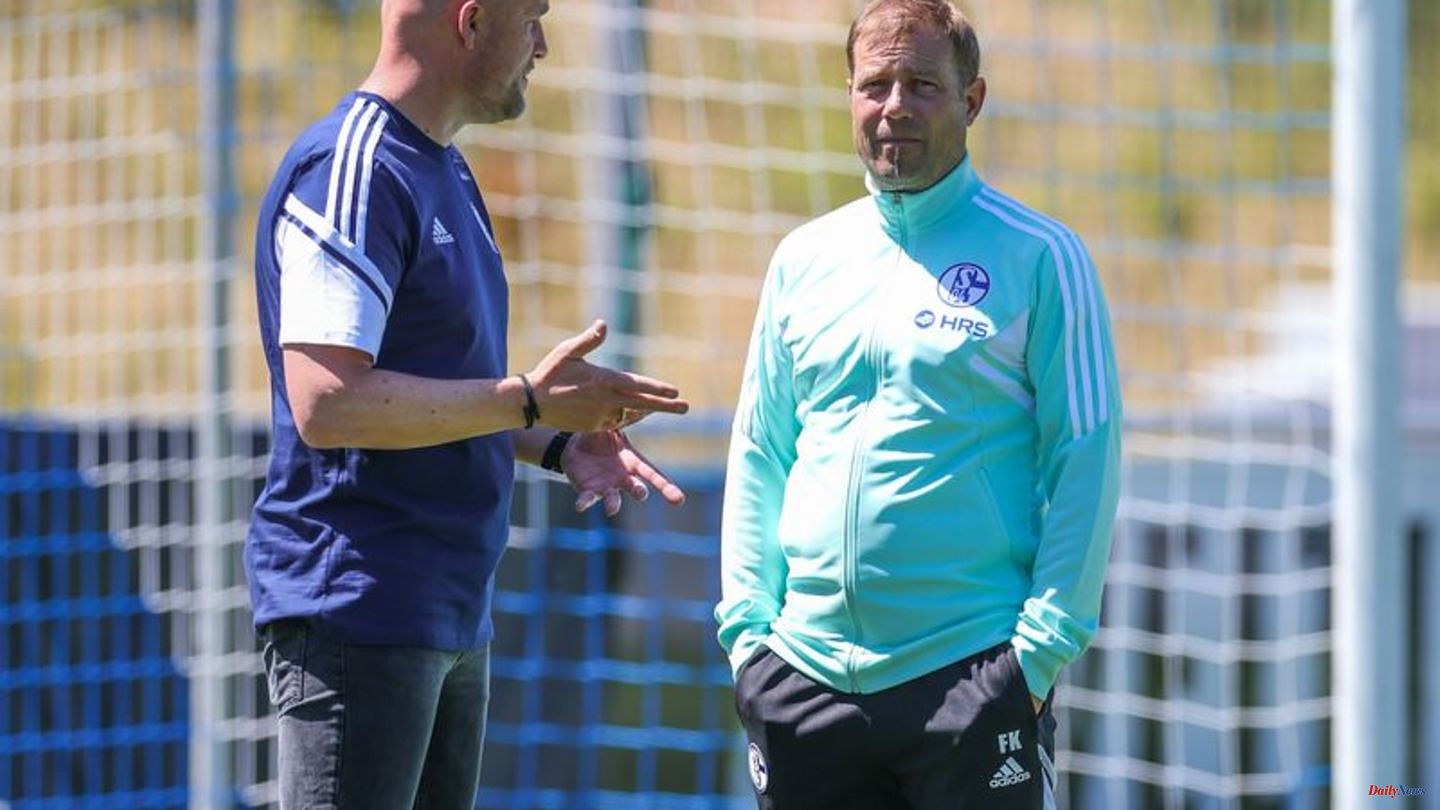 Schalke started the long-awaited comeback weekend with currywurst and fries. "Just as it should be," said coach Frank Kramer and, after the staff dinner, reported enthusiastically about the euphoria in the whole club.

The successor to promotion coach Mike Büskens and his team want to follow the delicious feast with a football festival on Sunday. At 1. FC Köln, FC Schalke 04 is finally playing a Bundesliga game again after a year in the second tier. "We deserved it. We worked our ass off for a year to be there now," said sporting director Rouven Schröder.

upheaval in the squad

The 46-year-old didn't have an easy job this summer. The next upheaval in the squad followed for the Gelsenkirchen team. Numerous players left the club or are expected to leave. There were seven newcomers to the Schalke starting XI in the 5-0 win over Bremer SV in the DFB Cup last weekend.

When signing them, Schröder also had to be creative. The times when Schalke just kept banging on the transfer market are long gone. In Ko Itakura, S04 had to let one of its best players go on loan in the summer despite the option to buy. The Japanese, who now plays for Borussia Mönchengladbach, was too expensive for Schalke. This season, the Revierclub is once again focusing on loan deals, free transfers and cheap professionals. Is that enough for the Bundesliga?

There should be a first answer to this question on Sunday (5.30 p.m. / DAZN) in the Cologne stadium. "We're ready to challenge," said Schröder, emphasizing: "We're the underdogs against a lot of opponents."

The sports director and his colleagues in responsible positions know that expectations at traditional clubs like FC Schalke can quickly become unrealistic. They have therefore been consciously emphasizing, almost like a mantra, for weeks: The goal is to stay in the league. "Nothing else counts," as Schröder says. "We have made it very clear that we will not lose respect and down-to-earthness."

Euphoria is allowed, dreams too - but only in the fan corner and in the pub. The decision-makers of the association, on the other hand, are unusually calm and modest compared to the past.

In addition to the sporting goals, this also applies to finances. Schalke recently reduced their debt by 33.5 million euros. However, the liabilities are still 183.5 million euros. Step by step, Schalke's board member Christina Rühl-Hamers wants to improve the club's financial capacity to act. "We will consistently continue on the path of commercial sense we have taken," she announced at the general meeting in June. Schalke no longer wants to take risks like in the past.

That doesn't dampen the anticipation. More than 70,000 fans came to the season opener and many Schalke fans are also expected in Cologne on Sunday. "It's going to really get going in the stadium. It's going to be really loud," said Kramer. "We're really up for it and are really looking forward to it getting started." 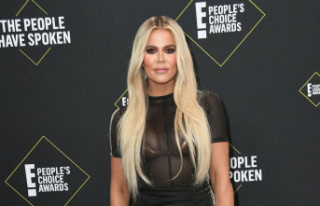