Bundesliga: Furious Bayern on target even without Lewandowski

Julian Nagelsmann was enthusiastic after the start of the Bayern season. 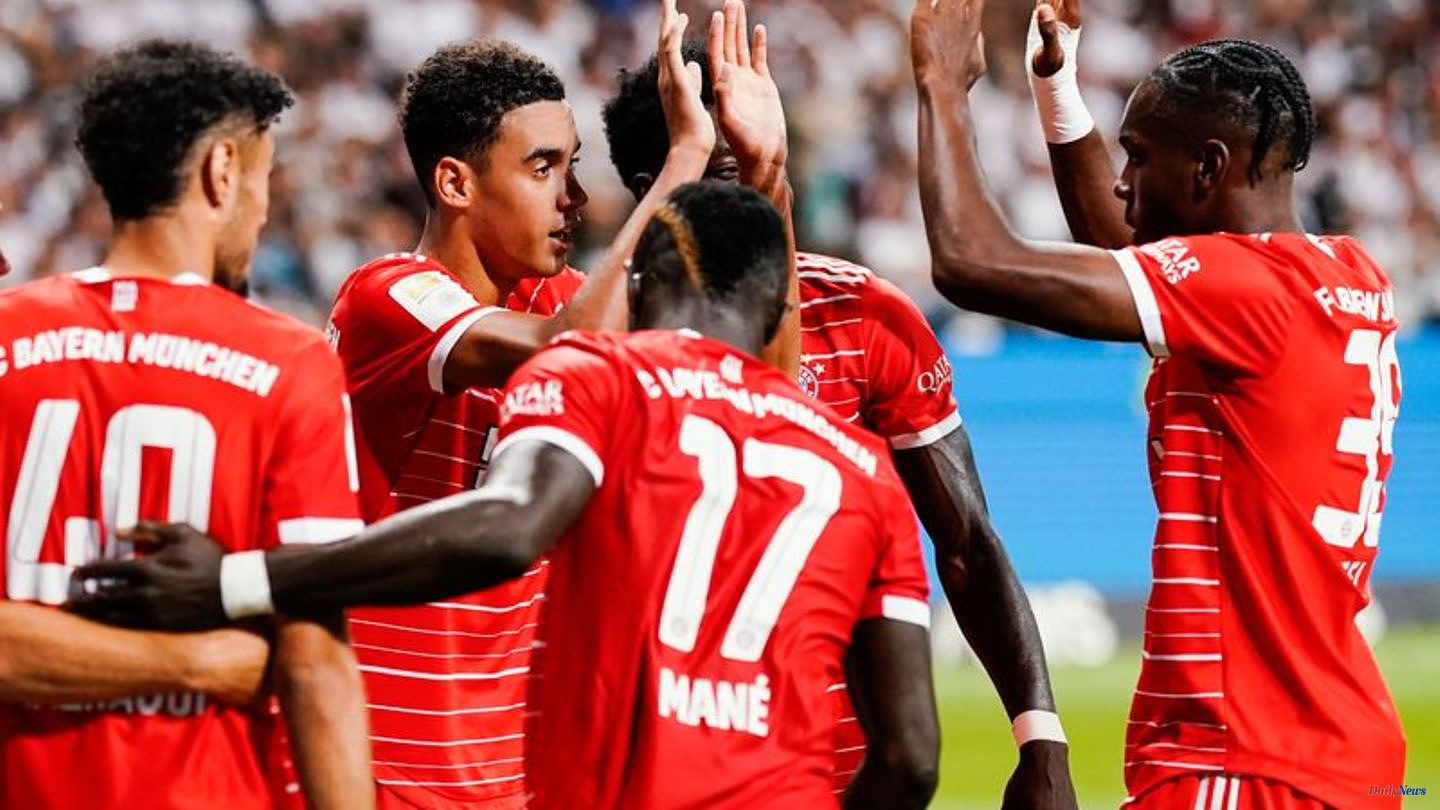 Julian Nagelsmann was enthusiastic after the start of the Bayern season. "The greatest feeling of happiness for me is that you can see how happy the boys are," said the coach of the record champions from Munich after the 6-1 gala at Europa League winners Eintracht Frankfurt.

"A win should never become normal, even if you celebrate a lot of victories as a Bayern Munich player. It always has to be something special. I have that feeling," emphasized the visibly satisfied Nagelsmann.

The masterly performances in the Supercup against RB Leipzig (5:3) and now at the start of the Bundesliga in Frankfurt put his protégés in high spirits early in the season and quickly let the summer change theater around world footballer Robert Lewandowski, who had migrated to FC Barcelona, ​​be forgotten. "The skepticism that existed about the offensive due to the massive change, we pushed into the background with eleven goals in two games against the cup winner and the Europa League winner," emphasized veteran Thomas Müller.

"The four in front, they're fun"

The new Attack department with new signing Sadio Mané, Jamal Musiala, Serge Gnabry and Müller, who was the only one of the quartet not to score, also gave the teammates a lot of joy. "The four up front, they're fun," said midfielder Joshua Kimmich, who started the scoring with a directly converted free kick.

Bayern sports director Hasan Salihamidzic was relieved to say: "The lads harmonize so well, it's as if they've been playing together for a long time." That's exactly what the club bosses had hoped for after the noisy departure of top striker Lewandowski. "We're happy that our game is going and working the way it is. The coach pressed the right buttons. You have to congratulate the team on how they implemented it," praised Salihamidzic.

For Nagelsmann, this is by no means a matter of course. "It was also interesting for us to see how we could manage without Lewandowski," he admitted. The result is impressive. "Now we've scored eleven goals in two competitive games," calculated the Bayern coach and revealed himself as a fan of the offensive department: "When the four or five people up front start gambling, it's fun to watch."

Müller: "Our changes are taking effect"

Without Lewandowski, to whom the entire attacking game was tailored in the past, Bayern are much more difficult to calculate. "We have to find other ways to score goals up front," said the outstanding Musiala. That was a great success in Frankfurt - as was the case recently in Leipzig. "We experienced a game that was to our liking. That gives a good feeling. Our changes are taking hold," Müller summed up with a broad grin on his face.

He himself could have made the result even better, but only shot the ball from close range against the post instead of into the empty goal. The 32-year-old took the slapstick insert with humor. "So it will probably be circulating on the Internet," said Müller on TV station Sat.1 about the strange scene in the 23rd minute. "You have to stand over it, shake it off - and keep going!"

Eintracht captain Rode: "We were overrun"

In a figurative sense, this also applies to Frankfurt's Eintracht, for which the next cracker is already waiting in the UEFA Supercup against Champions League winners Real Madrid on August 10th. Then a significant increase is needed. "We didn't find any solutions on how to defend it. It happened too quickly. Hats off to the quality of this team. We were overwhelmed," said Eintracht captain Sebastian Rode after the debacle against Bayern. "This flexibility is a completely different quality." Eintracht coach Oliver Glasner felt the same way: "We were overwhelmed by the pace, didn't have access and couldn't counter the one-touch football."

The competition should have noted the class performance of Munich with unease, because in this condition Bayern will be difficult to stop. "If we play energetically and with this enthusiasm, we have a huge quality. Then every opponent has a hard time," said Nagelsmann. It almost sounded like a threat.

1 Lisa Kudrow: Body image changed during "Friends"... 2 Corona summer wave: masks made in Germany? "90... 3 In the interview: "Have demons of my own":... 4 Nuclear power plant safety only "speculation":... 5 Uncertainty on the stock exchanges: Which tech stocks... 6 "Exception only applies to 2023": Özdemir... 7 Living at the subsistence level: "I can only... 8 Paderborn can only score: HSV trembles unnecessarily,... 9 After a long legal battle: terminally ill Archie is... 10 Drama in the Seine: beluga whale refuses food 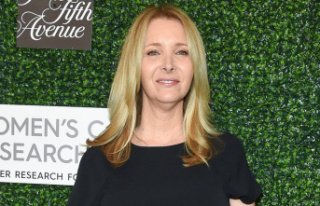