Bundesliga: Nagelsmann is looking forward to Götze: "I like the guy"

Julian Nagelsmann (35) from FC Bayern Munich is looking forward to seeing Mario Götze (30) again at the start of the Bundesliga. 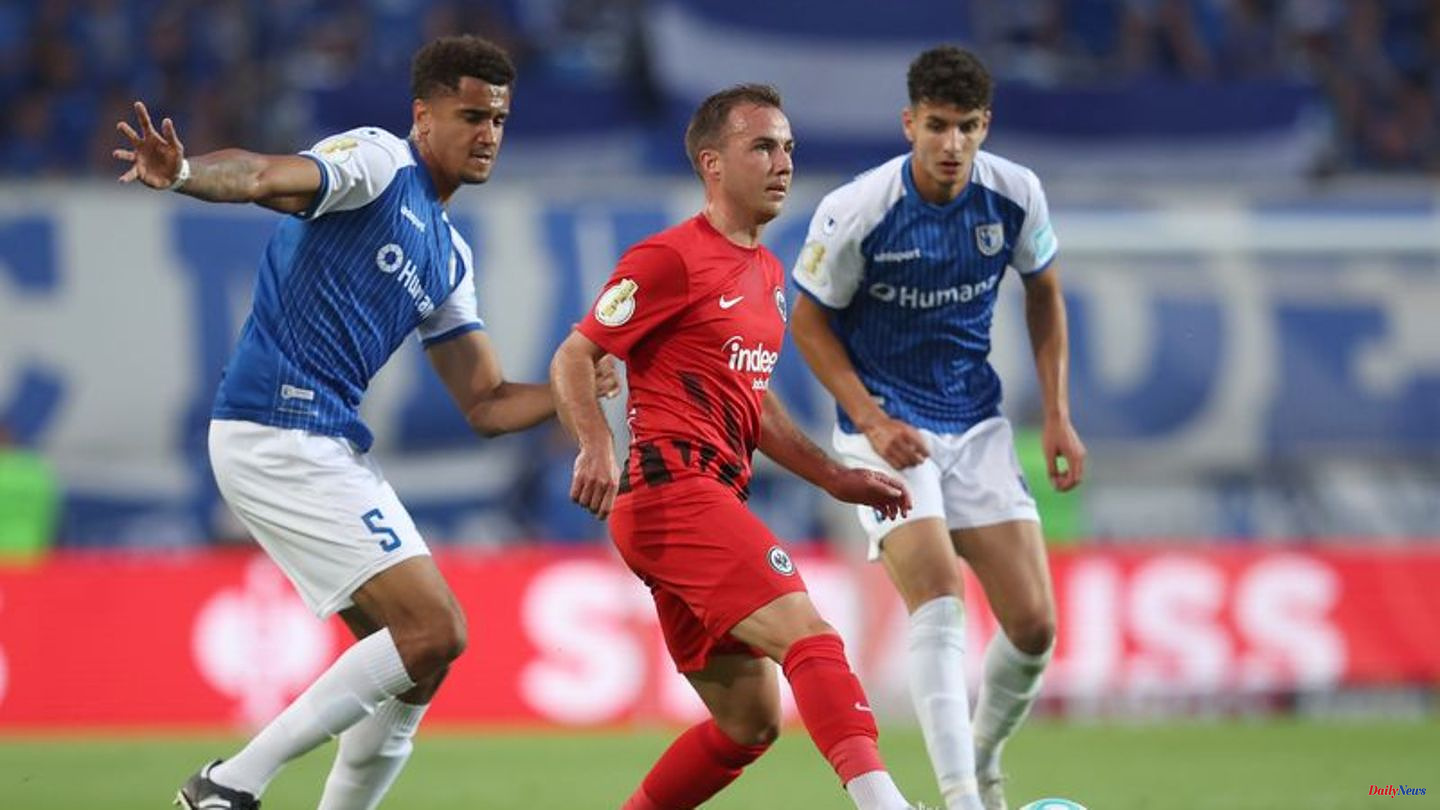 Julian Nagelsmann (35) from FC Bayern Munich is looking forward to seeing Mario Götze (30) again at the start of the Bundesliga. "I wish him to play well - but not outstandingly," said the coach of the German soccer series champion.

This Friday (8.30 p.m./Sat.1 and DAZN) Götze and Eintracht Frankfurt expect FC Bayern to start the new season. "I like the guy very much," said Nagelsmann: "We keep in touch." Götze occasionally sent him interesting podcasts, for example about US sports. "He is a very intelligent, nice man who is an outstanding footballer and is good for the Bundesliga."

Before his time in the Netherlands, Götze had played for PSV Eindhoven for Borussia Dortmund and FC Bayern Munich. In the World Cup final against Argentina eight years ago, he scored the decisive goal in extra time to win the title.

"I'm happy that he has regained his former strength in the last two years," said Nagelsmann. Götze has great abilities to recognize free spaces. There was hype about him early on, which was justified in sporting terms, but did not help Götze.

"Frankfurt is always unpleasant in general"

"I'm happy that he's back in the Bundesliga and that we'll see each other again straight away. It's really good for the league to have a player with such great quality," said Munich national soccer player Joshua Kimmich of the media group. Munich Merkur/tz". Kimmich and Götze were teammates at FC Bayern in the 2015/16 season. Götze was not really happy there in his three years.

"Frankfurt are always uncomfortable in general. They are a team that has a very impressive mentality that also comes from fighting. But they showed last season that they are also capable of playing - especially when you've been following the Europa League . They also defeated a very big name with Barça," said Kimmich. "They have strengthened themselves well, especially with Mario Götze. One has the feeling that the Frankfurters have some plans."

1 Bundesliga opener: FC Bayern is looking forward to... 2 At least 13 dead: Inferno in nightclub on Thailand's... 3 Bavaria: First half of the year: Highest sick leave... 4 Bavaria: brown bear gropes around in Upper Bavaria:... 5 Bavaria: recovery vehicle and truck burn on A93: blockage... 6 Baden-Württemberg: Schopper against Philologists'... 7 Baden-Württemberg: Number of motorcycle accidents... 8 Baden-Württemberg: Two injured in a collision in... 9 Military: Taiwan conflict: Japan and USA want to work... 10 Erdogan meets Putin: Will Moscow get drones and Erdogan... 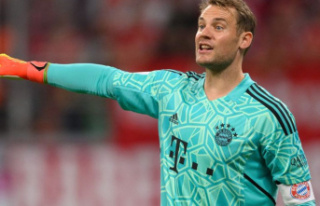