This again? After the crashing false start to the new season, the delicate spirit of optimism at Hertha BSC is already a thing of the past, but the club bosses are not switching to crisis mode. 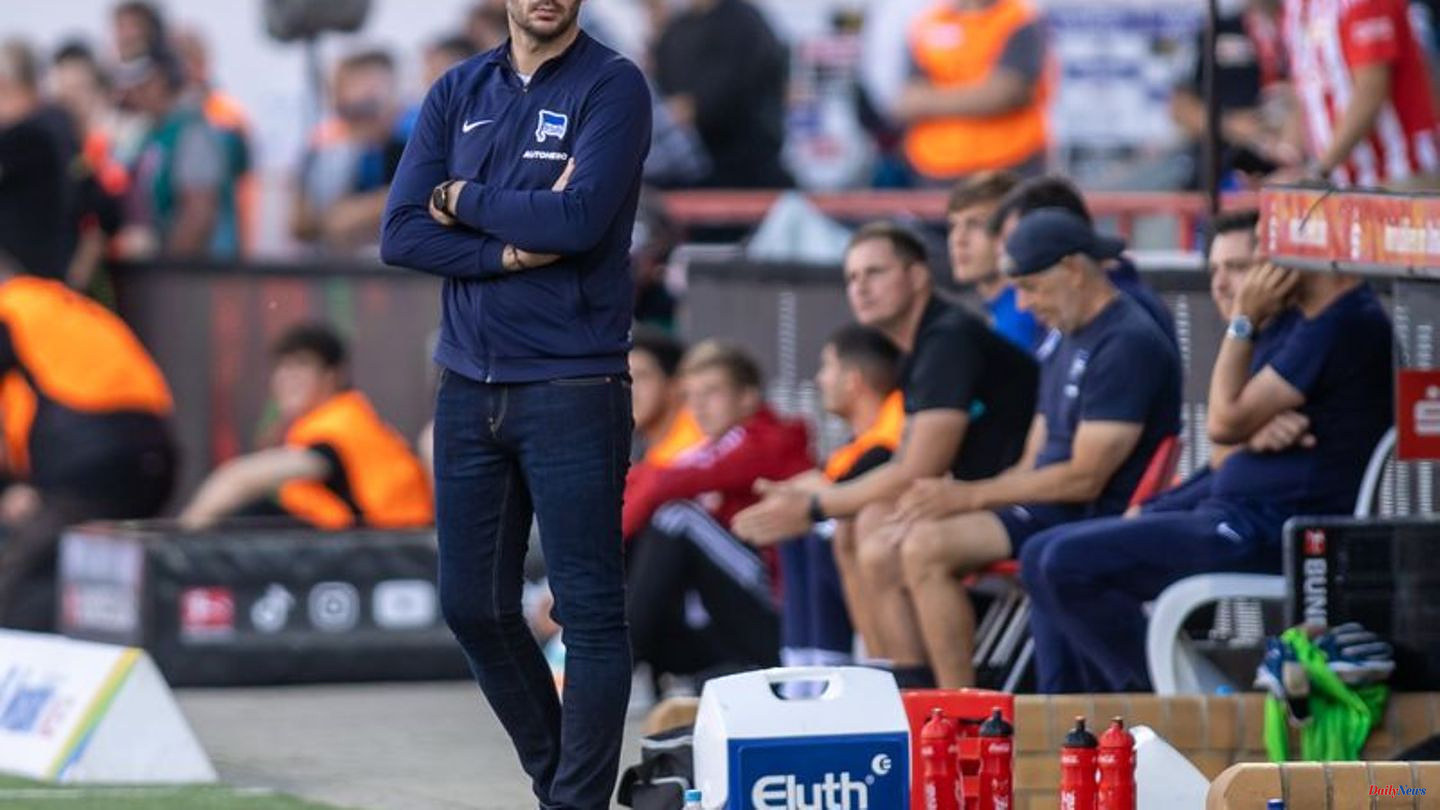 This again? After the crashing false start to the new season, the delicate spirit of optimism at Hertha BSC is already a thing of the past, but the club bosses are not switching to crisis mode.

"I think it's premature to say goodbye to a club on the first day of the game," said Fredi Bobic in the football talk show "Doppelpass" on TV channel Sport1. The managing director could not and did not want to sugarcoat the deserved 1: 3 at the start of the Bundesliga in the city derby at Union Berlin: "It was sobering, you have to say that clearly."

First the embarrassing cup defeat at second division promoted Braunschweig, now once again without a chance in the game for the city championship: After only two competitive games, there is hardly anything left of the euphoria from the summer with a new coach and president. The fact that the city rival from Köpenick seems to master the next upheaval again makes the false start for Hertha doubly bitter. The stony expression of new president and former ultras Kay Bernstein in the rival's stands spoke volumes.

Bobic and coach Sandro Schwarz had always emphasized that the changeover to the new, more active football would take time. "It is also clear that if you are so newly put together, everything cannot work overnight," said Bobic.

When they appeared in Köpenick, there was hardly any progress compared to last season: Hertha was mostly harmless offensively and timid defensively. The defense efforts looked more like escort than resistance. The Charlottenburg ran five kilometers less than the Iron. "The willingness has to come from within," said Schwarz after training on Sunday. Among other things, the team showed too few tempo runs and sprints.

For Bobic, the defeat was his own fault, "because we couldn't go along with the uncompromising nature that Union had in the duels." Black criticized the willingness of his professionals. Precisely because of the way "of course it still hurts", he said, "we are upset about it".

Nevertheless, he also warned against too much pessimism, and the coach did not want to draw any parallels to the inglorious past: "We will not make the basic mood dependent on how it was a year or two ago." It is important to draw the right conclusions. "We have to work on radiating energy on the pitch as a group," demanded Schwarz.

Hertha with a difficult start program

However: The starting program of the blue and white is brutal. Next Saturday, the Europa League winner from Frankfurt comes to the Olympic Stadium, then it goes to Borussia Mönchengladbach, before runners-up Borussia Dortmund make a guest appearance in Berlin. The crisis can escalate quickly.

In view of this, the truce with the fans is of immense importance. Instead of protesting in a sometimes humiliating way like after the last two derby bankruptcies, the disappointed supporters encouraged the team. "What the fans offered, especially after the game in dealing with it," enthused Schwarz, "was outstanding".

Ejuke and Kanga as bright spots

Another small ray of hope for the Berliners were the performances of Chidera Ejuke and Wilfried Kanga, who enlivened the game after coming on. The fans can no longer hope for prominent reinforcements, "there won't be many more," revealed Bobic. It's more about "slimming down, making money and getting personnel costs down".

A smaller squad with cheaper and happier players will ensure better team chemistry, the managing director hopes. It is quite possible that the dissatisfied ex-captain Dedryck Boyata will change after he was not nominated against Union. 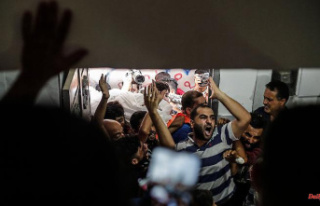 Ceasefire with Israel in force: Rocket fire in Gaza...