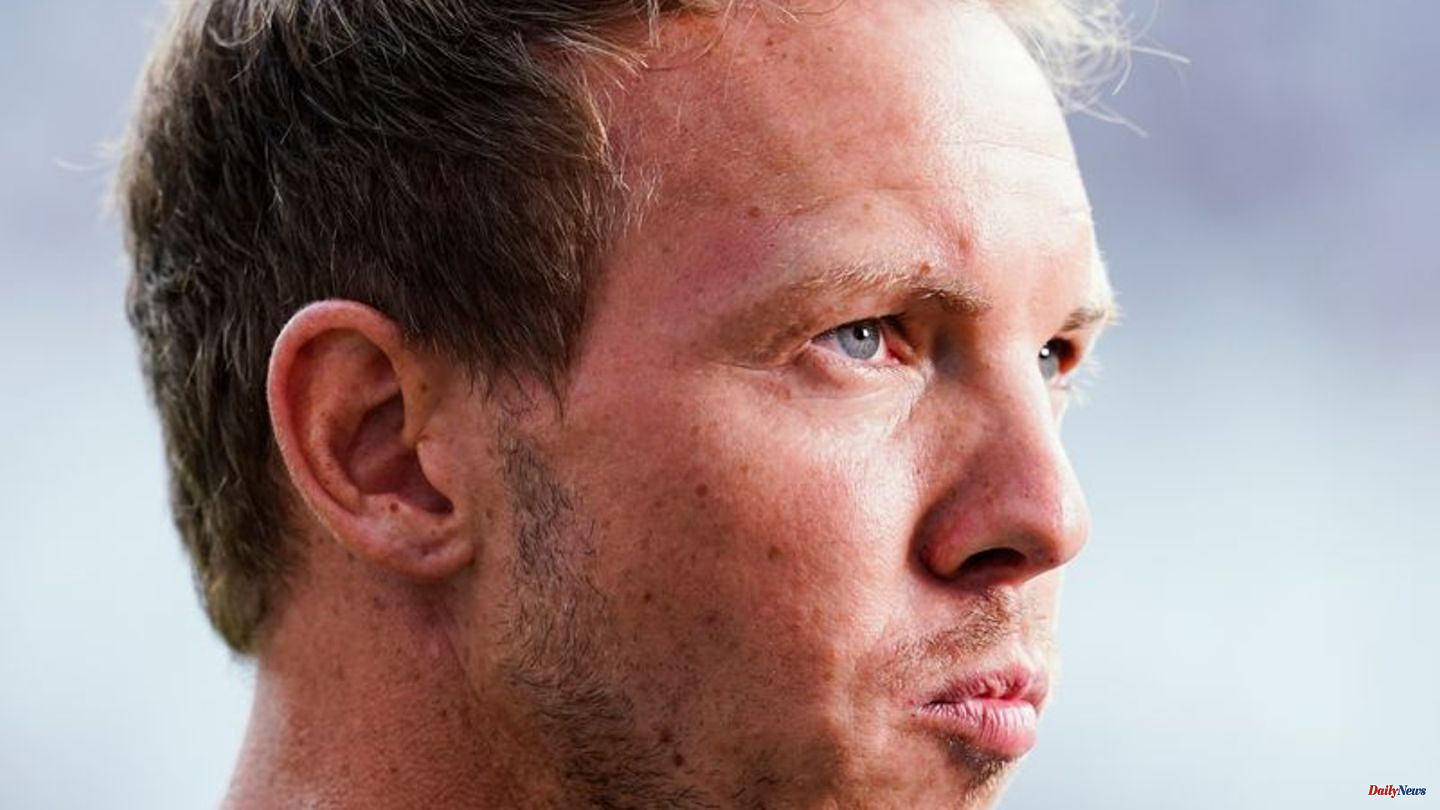 The defender signed by Juventus Turin is initially only on the bench in the opening game at Europa League winner Eintracht Frankfurt on Friday evening (8.30 p.m. / Sat.1 and DAZN).

Bayern coach Julian Nagelsmann relies on the same starting lineup as in the Supercup against RB Leipzig - with Dayot Upamecano and Lucas Hernández in central defence. There was no reason for a change, said the coach at DAZN. De Ligt is "not far" away from starting eleven. "He's making good progress," said Nagelsmann.

Striker Eric-Maxim Choupo-Moting, who is in rehab after kidney stone surgery, is not in the Bayern squad.

At Eintracht, captain Sebastian Rode replaces the Japanese Daichi Kamada in defensive midfield. Otherwise, coach Oliver Glasner trusts the players who started last Monday in the 4-0 win in the DFB Cup at second division club 1. FC Magdeburg. There is also winger Filip Kostic, who is currently being courted by Juventus. 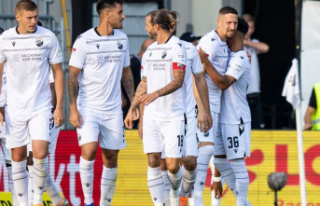