But not this summer...: Will Bayern replace Lewandowski with Kane?

So far, Robert Lewandowski has hoped in vain for an agreement between his FC Bayern and FC Barcelona, ​​to which he would be only too happy to switch. 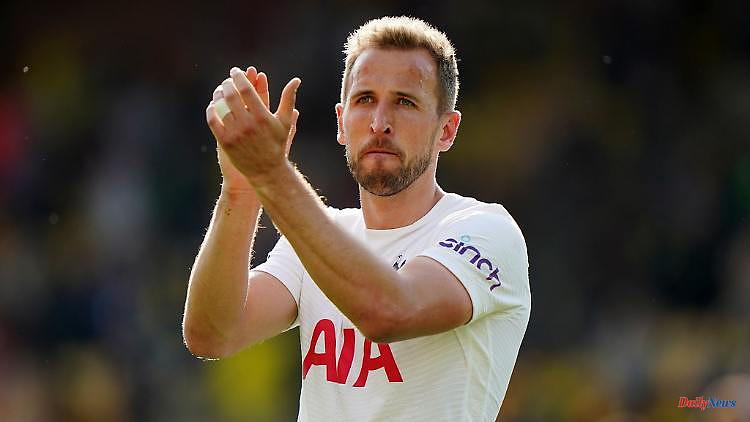 So far, Robert Lewandowski has hoped in vain for an agreement between his FC Bayern and FC Barcelona, ​​to which he would be only too happy to switch. The Pole will leave the club by next summer at the latest. The record champion is looking for top alternatives.

Will Robert Lewandowski play again for FC Bayern in this life? It is the overarching question of this transfer summer. And it's still unanswered. Bayern Munich want to keep the striker, but the striker wants to flee to the Catalan giants FC Barcelona. The departure of the Pole would mean a huge problem for the record champions. There is no one-to-one replacement in the squad. Sadio Mané, the king transfer, can play in the center but feels more comfortable on the flanks.

And so the search for a successor is underway at Bayern Munich. Because one thing seems clear: If the club follows its hard Basta line and does not let Lewandowski go, the separation will take place next summer when his contract expires. And for this point in time, the Munich bosses are now probably targeting a real superstar. As the "Kicker" reports, Harry Kane should be an issue. But not until 2023. It would still be too expensive this summer. According to the report, it is clear that FC Bayern as a new striker does not want to sign a player who still has to develop, but who is at a world-class level.

The 1.88 meter tall striker and captain of Tottenham Hotspur and his national team combines body awareness, tackling sophistication, technique as well as final strength and rip-off. The 28-year-old delivers the complete package of an outstanding centre-forward. Just like Lewandowski. What sets him apart from Poland: Kane can also boost the game from midfield. He can open up the field with his passing power and create spaces.

His current market value is 90 million euros, his contract with Hotspur expires on June 30, 2024, so it will be cheaper next summer. Unless he extends his contract. He netted 247 goals in 385 games for Spurs and 50 goals in 73 games for England. Remarkable accounts.

If Kane becomes an issue at Bayern, it will not be until 2023. Meanwhile, it is still unclear what will become of Lewandowski. Barça boss Joan Laporta confirmed last week that his club had made an official offer in Munich. Most recently, media reports said that the Spanish top club was offering a base amount of around 40 million euros for the 33-year-old. However, the German champion is said to be demanding at least 50 million euros. 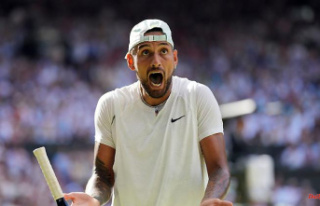 In the Wimbledon final it makes puff: Kyrgios crashes...