BVB legend "never had any joy": Schmelzer's bitter memory of Löw and DFB

Marcel Schmelzer is a club legend at Borussia Dortmund, the defender played for the club for 17 years. 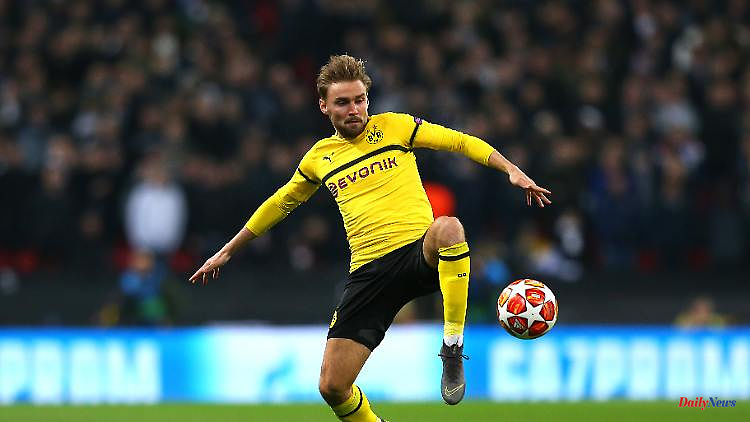 Marcel Schmelzer is a club legend at Borussia Dortmund, the defender played for the club for 17 years. On the other hand, Schmelzer does not like to look back at his time with the German national soccer team. World champion coach Joachim Löw was also part of the problem.

Marcel Schmelzer has his career as a professional footballer behind him, after many injuries he recently declared his career over - after 17 years at Borussia Dortmund. The defender was German champion twice with Borussia Dortmund, won the DFB Cup three times, was in the final of the Champions League, was European champion with the U21 national team and made 16 international appearances.

But the time with the DFB-Elf under Joachim Löw left "Schmelle" bad memories: "I felt uncomfortable," said the 34-year-old in an interview on the club's website. "Hello" from your competitors than from the other players. You also act differently in training. I had a hard time with that at first. It's possible that the rivalry in the individual positions was also lived in other Bundesliga clubs. Only I knew it not from BVB."

It was very different there than in the national team camp. "It was actually the complete opposite of jealousy or resentment. Dede came from day one and offered me help, as did Florian Kringe, Nelson Valdez and others. My first game from the start was against Bayern and before that Dede helped me in the Called the hotel and told me, "Don't worry! Just do your thing!" It was very different in the club than in the national team." The bitter realization after three and a half years as part of the DFB team: "I never had any joy there."

At first it was "certainly also due to the rivalry" between the two big clubs Bayern Munich and Borussia Dortmund, "there were tensions." But the former national coach also had his share in Schmelzer's complicated situation in the national team: "In addition, Löw said twice publicly that he was forced to work with me." Schmelzer made his last international match in March 2014, he no longer went to the World Cup in June and July in Brazil, where his then Dortmund colleague Erik Durm became world champion without playing.

Schmelzer was on the pitch for Borussia Dortmund on June 17, 2020, after which the Magdeburg player, who played 367 competitive games for BVB, had to pay tribute to his injury history. A serious knee injury ultimately caused the former captain's career to end prematurely: "After two operations, two muscle fiber tears in the calf - each shortly before returning to training - and the long downtime, it was simply difficult to get back to the old level," said Schmelzer . "That alone is no reason to stop. But I was told: You need an extra rehab before your rehab in order to be able to start again. A rehab for the rehab - I didn't want that anymore after a year and a half of downtime."

In BVB's last home game of the season against Hertha BSC, Schmelzer was given an emotional farewell, and there was no last appearance. "He hasn't been in team training for what feels like four months, which also has a few insurance-related issues," explained former coach Marco Rose at the time. "As much as I would like it for myself and the fans, some things just can't be implemented, and that's the case with Schmelzer. He will be in the stadium - and hopefully not for the last time. It will definitely be very special."

1 Insecure parents: what to do if the child is intersex? 2 9-Euro-Ticket-Boom: Your right in case of delays in... 3 Submission deadline extended: There is more time for... 4 Hesse: Three dead in accidents in Wiesbaden 5 Hesse: From the afternoon showers and thunderstorms... 6 Hesse: car hits 17-year-olds: seriously injured 7 Bavaria: shots at the wedding parade in Bayreuth 8 North Rhine-Westphalia: brawl: man pursues suspect... 9 North Rhine-Westphalia: NRW industry: Production picks... 10 Haute-Savoie. A map of Annecy to help you find all... 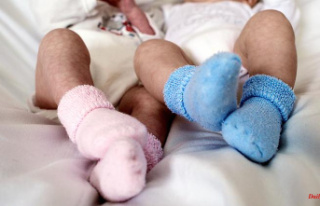 Insecure parents: what to do if the child is intersex?