In Vechta and Hamburg, Pedro Calles drives two Bundesliga basketball teams to top performances and is therefore sought after throughout Europe. 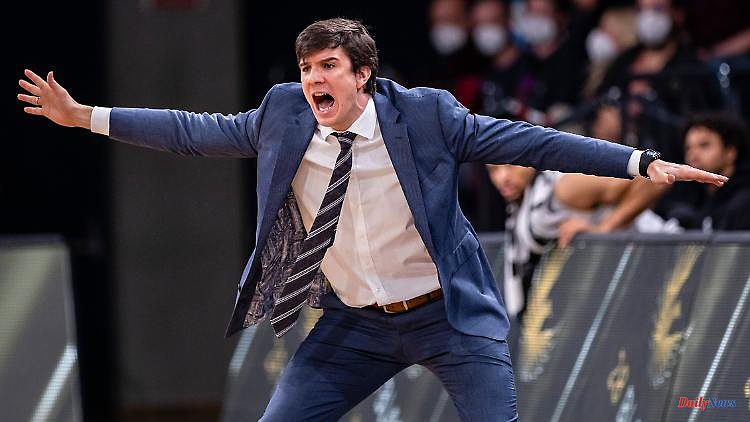 In Vechta and Hamburg, Pedro Calles drives two Bundesliga basketball teams to top performances and is therefore sought after throughout Europe. Instead of going to Spain as expected, the coach is surprisingly drawn to Lower Saxony. At the EWE Baskets Oldenburg, the beacon of hope is a drastic restart.

After a season fighting relegation, the EWE Baskets Oldenburg firmly believe in more successful times: With the Spaniard Pedro Calles, the Lower Saxony signed one of the most sought-after coaches in the basketball league. The 38-year-old has already attracted attention with a number of successes at Rasta Vechta and the Hamburg Towers. He signed a three-year contract when he was eleventh in the current BBL season. Calles had certainly been credited with moving to an even stronger club.

"We wanted a coach who can help shape our strategy over the next few years, who stands for modern basketball and develops his teams and players," said Baskets Managing Director Hermann Schüller. "Thanks to his excellent work, Pedro Calles enjoys an excellent reputation in Germany and Europe. The fact that we were able to win him over with our strategy for long-term cooperation despite many competitors speaks for the appeal and potential of EWE Baskets."

Calles himself cited the club's "excellent leadership" and also the fan base as reasons for the move. "Whenever I was here for away games with my teams or when I scouted games in the EWE Arena, I was deeply impressed by this great support," he said. Most recently, the Spaniard has also been linked with a move back home, but he also chose Oldenburg because his children were born in north-west Germany during his time in Vechta.

Sports scientist Calles became the head coach at Rasta in 2018, having started there as an assistant three years earlier. After taking over the position of head coach, he surprisingly led the newly promoted team to fourth place and the Bundesliga playoff semi-finals. Two years ago he moved to Hamburg, where he twice brought the club out of the relegation battle into the BBL playoffs and the playoffs of the Euro Cup. Almost two weeks ago, Calles announced his departure from the Hanseatic city.

Shortly thereafter, after a mixed season, Oldenburg announced that they would not be renewing the contract with their previous coach and savior Ingo Freyer. And that despite the fact that Freyer succeeded Mladen Drijencic at the Baskets in January and led the team from bottom place to secured mid-table position in the Bundesliga. "My goal is to get Oldenburg back where it belongs in terms of sport," said Calles. After saying goodbye to league icon Rickey Paulding, who had played for Lower Saxony for 15 years, he now has the chance to herald an era himself. 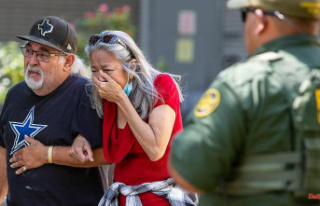