Cancellations before the Handball World Cup: the national goalkeeper has no understanding for colleagues

Before the Handball World Cup, it's almost less about sport than about the athletes themselves. 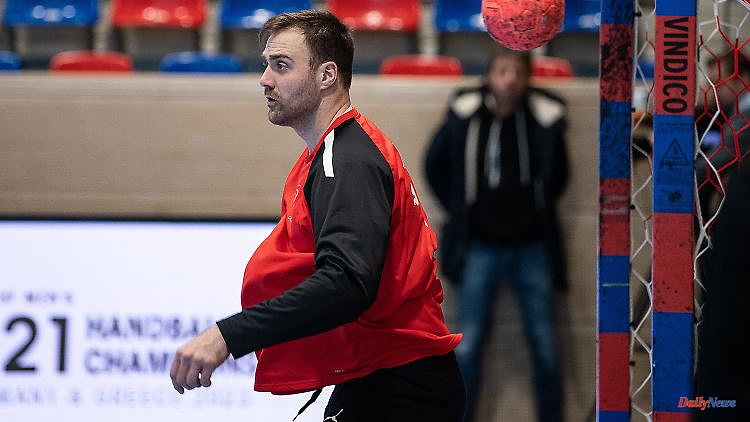 Before the Handball World Cup, it's almost less about sport than about the athletes themselves. The criticism is great because some players don't want to be there. This annoys the national coach and the goalkeeper. The latter is looking forward to a "100 percent" convinced team.

Handball national goalkeeper Andreas Wolff has little understanding for the repeated cancellations in the German team before major events. "Each player has to make this individual decision alone. But then he also has to be in agreement that the team can't count on him," Wolff told the "Welt am Sonntag".

He thinks it's "an unbelievable shame when promising, strong players cancel their participation in advance. That's why the past tournaments have not been auspicious for the team," explained the 31-year-old. However, he thinks "that it is basically better to have a player with you who is 100 percent convinced of the matter than someone who only comes to a tournament with 98 percent desire". He himself always tries "everything to play in these tournaments in the best possible way. It is their decision that other players see it differently".

National coach Alfred Gislason also recently attested to a selective attitude problem in German handball with regard to his national team. "Yes, a bit. I don't know why it is," Gislason replied to a corresponding question. In view of the short breather, he has understanding for players "who have been playing in the Bundesliga for a very long time," said Gislason: "Only: There are also many, many players - especially the Scandinavians, the Swedes, Danes, Norwegians and Icelanders - who are already young "We came to the Bundesliga years ago and have been there just as long as the German players. And none of them say they don't want to be in the national team. German players do that. That's why it's sometimes difficult to understand why one or the other German player isn't available stands. That disappoints me."

The most recent prominent cancellation for the World Cup in Poland and Sweden from January 11th to 29th came from Fabian Wiede. The backcourt player from Bundesliga leaders Füchse Berlin is undergoing a planned surgery on his jaw. 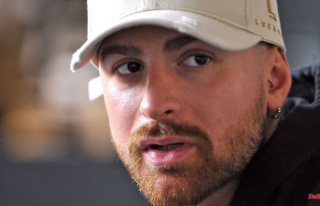