At first he was tormented by extreme back pain, now he's really angry: record world champion Lewis Hamilton can't handle his car this year at all. 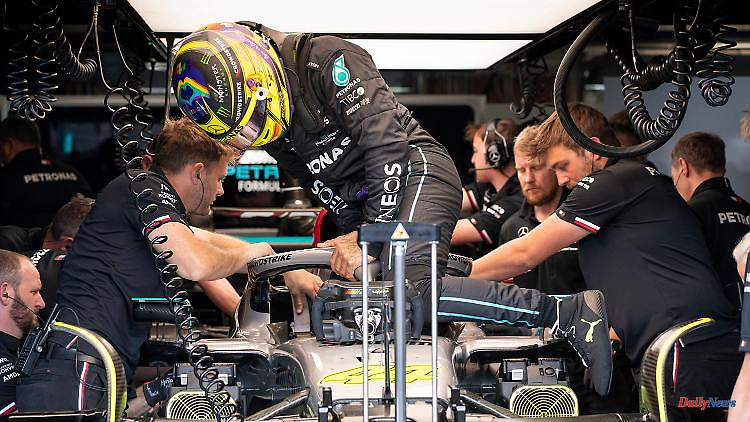 At first he was tormented by extreme back pain, now he's really angry: record world champion Lewis Hamilton can't handle his car this year at all. At the Montreal Grand Prix, he scolds that it is "getting worse and worse". Sebastian Vettel, on the other hand, is euphoric.

The seven-time Formula 1 world champion Lewis Hamilton has again complained about the performance of his Mercedes. "The car keeps getting worse the more we do it," said the 37-year-old after his disappointing 13th place (plus 1.3 seconds) in second free practice for the Canadian Grand Prix on Friday.

Mercedes had experimented with the setup in the practice drives to solve the existing problems. The racing team has been struggling with performance problems since the beginning of the season and, above all, cannot get the hopping of the new generation of racing cars under control. Most recently, Hamilton complained of acute back pain after the race in Baku a week ago.

"Nothing we're doing on this car seems to be working. George and I went to different set-ups in the second practice session to see if one worked and one didn't." For me it was a disaster," said Hamilton, Russell was seventh (up 0.844).

Especially over the high curbs on the Montreal course, the stiff car can't cope: "I touch a curb and the thing goes flying," said Hamilton, calling it a "monumental struggle" to keep the car away from the wall. "When it bounces, the car takes off enormously, and when it lands, it grips and goes in completely different directions."

After all, a new floor of the car meant that he was able to end the day without any physical problems. However, it did nothing for the performance: "This car is now undriveable," cursed the ex-world champion over the radio in the final minutes of free practice.

Sebastian Vettel was in a completely different mood. The four-time world champion was euphoric after his surprising fourth place in Friday practice. "It was surprising that things are going so well," said the Aston Martin driver on Sky: "I really enjoy the track. If you have confidence in the car, you can get a little more out of this track."

On his best lap on the fast Circuit Gilles Villeneuve, Vettel was only 0.315 seconds slower than the best of the day, world champion and championship leader Max Verstappen in the Red Bull. Otherwise, only the two Ferrari drivers Charles Leclerc and Carlos Sainz pushed ahead of the 34- year olds.

However, the cards in qualifying (10 p.m. / Sky and in the ntv.de live ticker) should be reshuffled: “We suspect it will be wet,” said Vettel. Dry but fairly cool conditions are then expected for the ninth race of the season in Montreal. 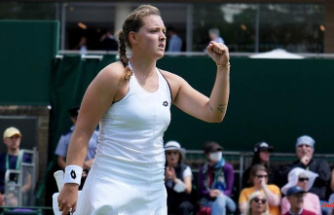 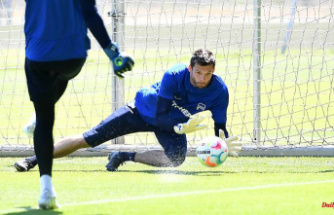 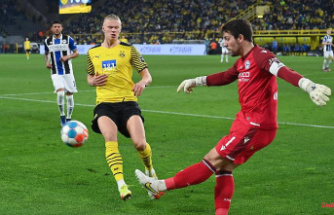 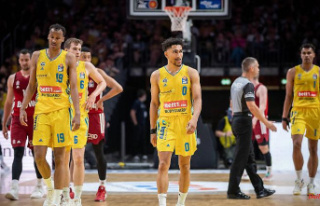