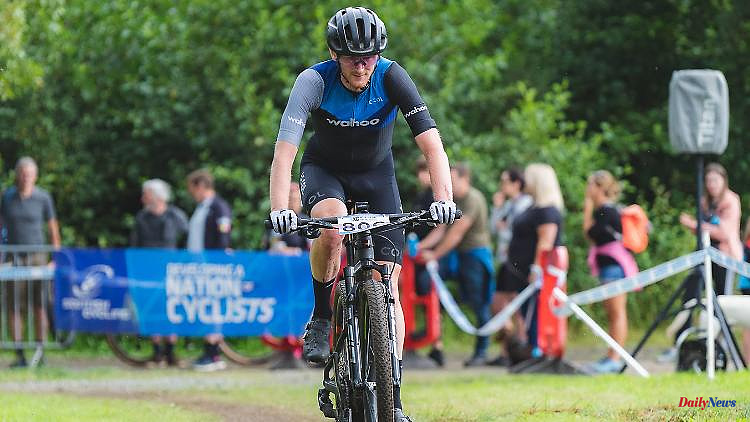 Mountain biker Rab Wardell has died in his sleep of cardiac arrest two days after winning the Scottish Championships title. Originally from Glasgow, Wardell was only 37 years old.

"We are devastated by the news that international mountain biker and former employee Rab Wardell passed away today," Scottish Cycling said in a statement. "We have very little information at this time, but we send our love and support to his family, friends and everyone in our community who knew him. We ask that you respect the privacy of Rab's family at this incredibly sad time ."

"He went into cardiac arrest while we were in bed. I kept trying and the paramedics were there within minutes. But his heart stopped and they couldn't revive him," wrote his partner and two-time railroad worker Olympic gold medalist Katie Archibald on Twitter, adding: "I still don't understand what happened, if it's true and why he was taken from us now - so healthy and happy."

British Cycling, the British cycling association, paid tribute to Wardell on Twitter: "Rab was a brilliant rider, friend and ambassador of our sport and will be sorely missed by so many. Our thoughts are with his family and many friends at this incredibly difficult time."

Wardell clinched the title despite three punctures at Kirroughtree Forest on Sunday. The British Cycling Federation described his victory as a "show of incredible resilience". On Monday he appeared on the BBC's TV program and reported on his comeback to victory. Wardell had first competed in mountain biking as a teenager and had only turned pro earlier that year. 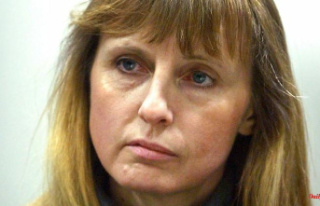