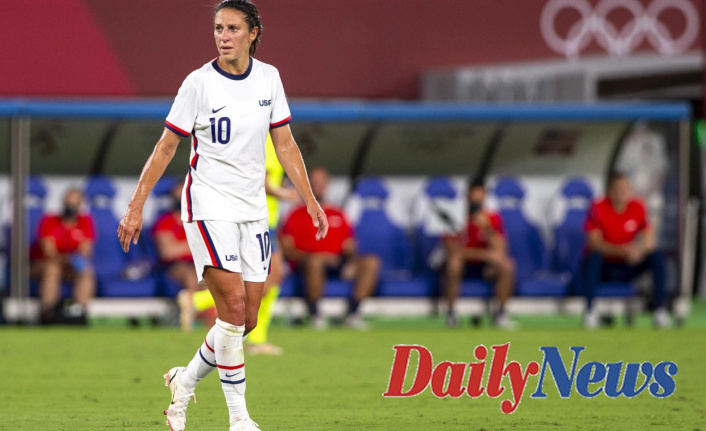 Carli Lloyd, a U.S. women’s soccer legend, blasted former teammates in a series interviews this week. She said she hated the "culture" of the perennially dominant program.

Lloyd, who was a two-time gold medalist, and was a member of two World Cup winning team, shared with Hope Solo, her former teammate, that she had struggled to enjoy the sport in recent years.

"It was really difficult and challenging to be playing these past seven years. It was a horrible job, to be honest," Lloyd stated in the "Hope Solo Speaks Podcast" that was aired Wednesday.

It wasn't enjoyable going in. I was there for the love of the game. Although I wanted to win, I also wanted to support the team. However, the culture of the team was the worst that I have ever seen."

Lloyd made similar comments on "Alexi Las' State of the Union podcast"stating that there had been a noticeable improvement in the program since winning the 2015 World Cup.

She told Lalas that the culture she had over the past few years was toxic and that the mentality changed and became toxic. "It wasn't good."

Lloyd made vague accusations of selfishness when Lloyd was asked about what had changed since 2015. She didn't name anyone.

Lloyd's 2015 post-2015 criticism seems to have been misplaced by the women's field results.

The American women won the World Cup in 2019, and the bronze medal in Tokyo last year . She Retired from the national team shortly after.

"I know @CarliLloyd's a mature woman, and she can handle the heat by saying provocative things about @USWNT. But American soccer...we eat what we like," Lalas tweeted Thursday.

Lloyd is most well-known for scoring three goals within the first 16 minutes of the American victory against Japan at the 2015 World Cup final.

The debates about who is the greatest playerin U.S women's soccer history often revolve around Lloyd, Mia Hamm, and Abby Wambach. 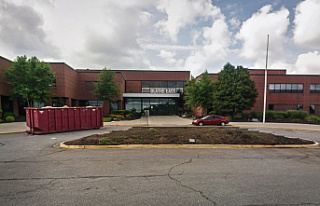