Channels, costs, kick-off times: Here you can see the Bundesliga in the new season

Without a subscription, there is only a very limited TV offer for the Bundesliga for football fans. 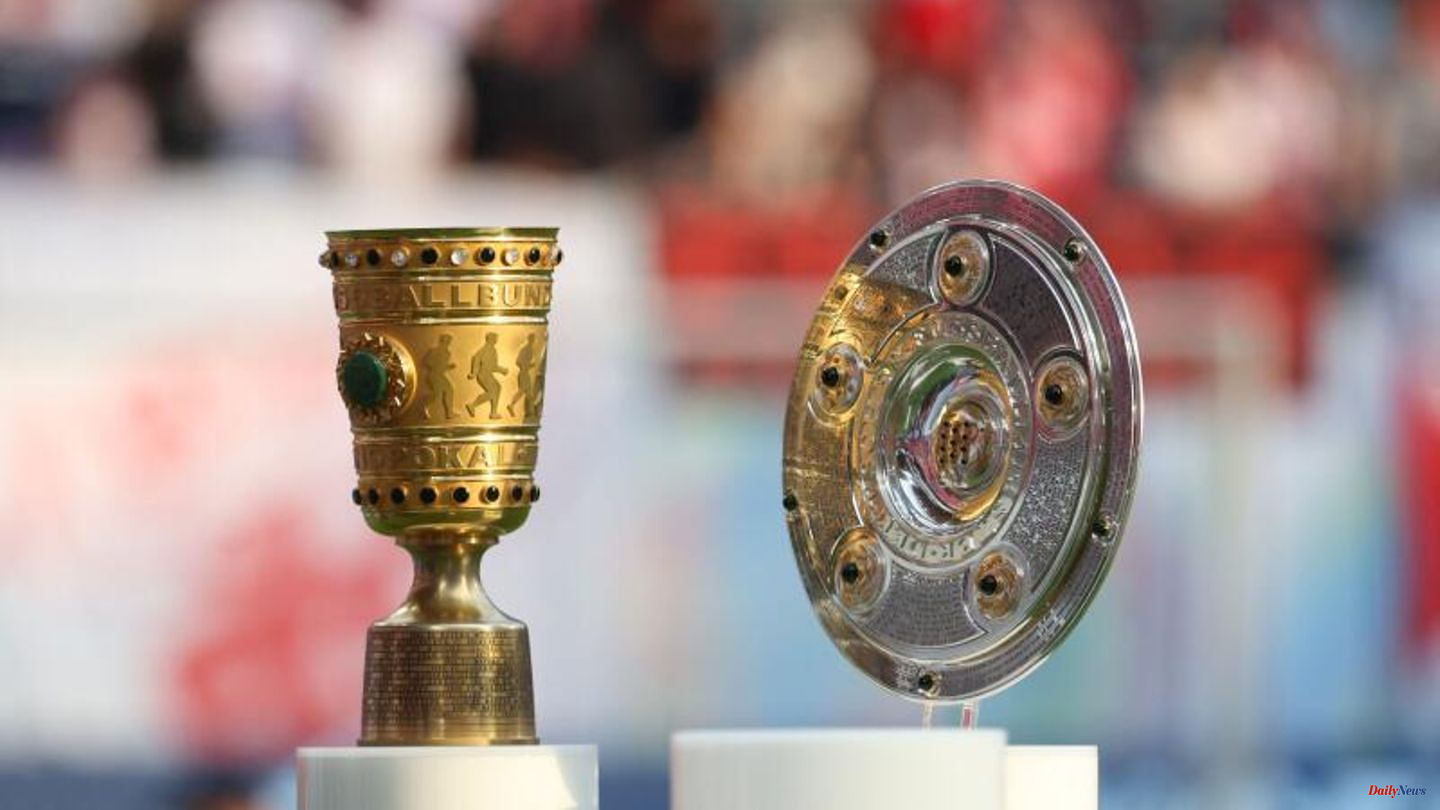 Without a subscription, there is only a very limited TV offer for the Bundesliga for football fans. One provider has drastically increased the prices, another promises at least a new and cheap combination offer. An overview of the most important channels and programs:

Sat.1 is allowed to show the few games on free-to-air television. The free TV broadcaster starts on Friday with the Eintracht Frankfurt game against Bayern Munich (8:30 p.m.), but this season cannot show any live broadcasts on the 17th and 18th matchdays. The World Cup in Qatar is to blame, leading to an early and long league winter break. Instead, the free TV broadcaster received replacement dates from the German Football League (DFL).

The largest offer without additional costs is available from the two public broadcasters. The anchor point of the ARD remains the "Sportschau" on Saturday with summaries of the games in the afternoon and Friday's game. The first also reports on Sunday evening in the first and in the 3rd programs about the games of the day.

ZDF's flagship is still the "Aktuelle Sportstudio" on Saturday evening with highlights of the 3:30 p.m. matches and the late top game. Sport1 offers summaries on Sunday mornings. On Mondays from midnight, three providers show highlight clips on the Internet: ARD, ZDF and Sport1.

Sky continues to show most of the first division games. 200 league games are played on Saturdays, both the games at 3.30 p.m. and the top game at 6.30 p.m. In addition, the pay channel offers the encounters during the English weeks and the conference on Saturday afternoons.

Live football on TV costs a lot of money, DAZN is almost twice as expensive as a year ago. The cost of a monthly subscription has increased from 14.99 to 29.99 euros. The cheapest option for a DAZN subscription is EUR 24.99 per month with a one-year contract.

Sky is currently advertising an offer that costs 20 euros per month for new customers in the first year and then 32 euros for an annual subscription. This Bundesliga package includes the 1st and 2nd divisions, but not the DFB Cup and the Premier League.

Sky has recently added a subscription combined with DAZN. This costs EUR 38.99 per month in the first year, then EUR 61.99. Euro. This includes not only all games in the 1st and 2nd leagues but also a large part of the games in the Champions League.

Sky is showing all games for its customers from the second division that has already started. The free-to-air channel Sport1 is allowed to broadcast 33 games per season, mostly on Saturdays at 8:30 p.m. There are regular summaries on ARD and on Fridays from 10:30 p.m. on One. 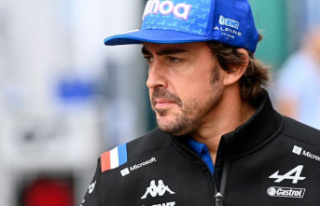