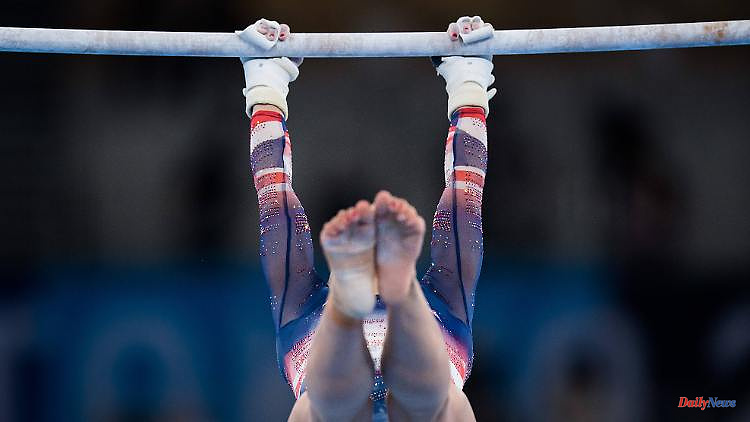 A report published this week gave devastating testimony to British Gymnastics. Mistreatment, degrading punishments and sexual abuse are the order of the day. On more than 300 pages, the lawyer Anne Whyte evaluated the experience reports of around 400 mostly underage gymnasts. She concluded that there had been "systemic" abuse in the sport.

According to the report, many gymnasts have been subjected to physical and violent punishment, verbal humiliation and unhealthy practices by their coaches. For example, young people were urged to train despite injuries, were not allowed to go to the toilet or drink as punishment, or had to hold out in awkward positions for long periods of time. Inappropriate weight control methods for athletes were also widespread.

Abuse is particularly prevalent in elite sport, the report said, which concluded that ultimately, money and success arguably matter more than the athlete's well-being. At the same time, protective measures were not sufficient and complaints processes were inefficient.

British Gymnastics CEO Sarah Powell reacted to the report on Thursday and announced reforms. "British Gymnastics accepts all recommendations and significant findings. We will not hesitate to take the necessary action. I would like to offer my heartfelt apologies to the gymnasts who have suffered because we have not held to our own standards." , wrote Powell. 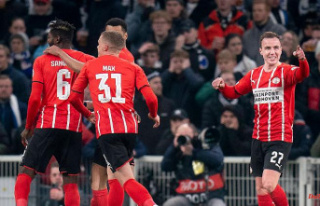