Manchester City are gaining ground in the Premier League. 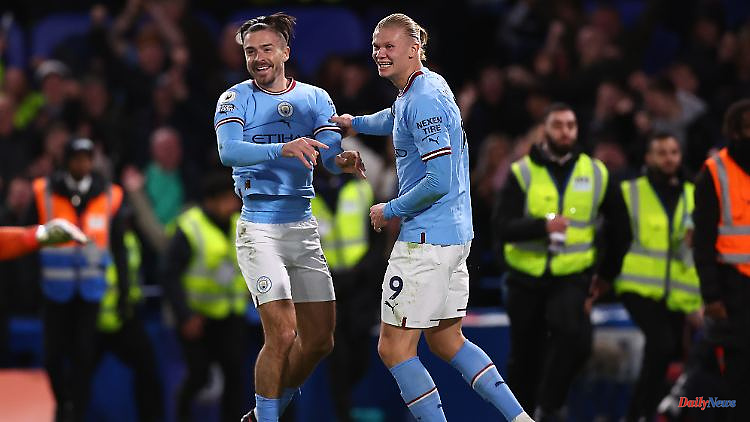 Manchester City are gaining ground in the Premier League. At Stamford Bridge, coach Pep Guardiola's team narrowly beat Chelsea. The decision will be made in the second half.

The English football champions Manchester City used the mistake made by leaders Arsenal and closed the gap to the leader a little - but this time without a goal from top scorer Erling Haaland. The team of team manager Pep Guardiola won 1-0 (0-0) at Chelsea, but is still five points behind Arsenal in second place.

After a disappointing first half, two substitutes made the difference: Riyad Mahrez scored after a pass from Jack Grealish in the 64th minute. According to the data service provider Opta, both had been substituted on exactly three minutes and 43 seconds earlier. Even with a final offensive, Chelsea could no longer equalize with the German striker Kai Havertz.

"I'm a genius," Guardiola joked after the final whistle. Because after the game against Everton (1-1) on New Year's Eve, he was asked why he hadn't changed before the 81st minute. "I thought about that today and made a few (substitutions)." Asked about the gap to leaders Arsenal, he said: "It could be seven or ten or eight points, now the gap is five points," said Guardiola. "We have to look at ourselves." But he also has to admit that Arsenal deserve to be there the way they play, Guardiola said.

In the table, Manchester City and Ilkay Gündogan are now five points behind Arsenal, who lead the Premier League with 44 points. The Gunners drew 0-0 against Newcastle United on Tuesday. Chelsea comes in tenth on just 25 points. 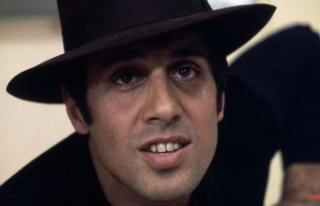 World famous thanks to "Azzurro": Adriano...