Climatic anomalies put a strain on canoeists: World Cup route is closed due to lack of water 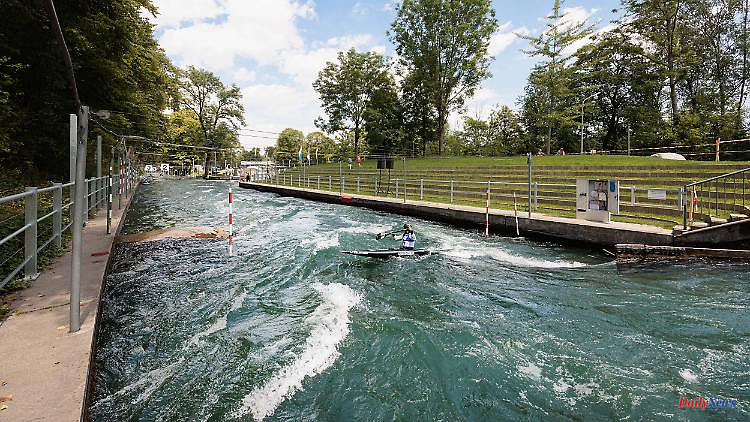 Climate change is also affecting canoeing. Before the upcoming World Championships in Augsburg, the athletes are no longer allowed on the track, but have to dodge. The reason for this is the scarcity of water in the region. The city needs the water that is still available for itself.

The ice channel in Augsburg was closed on Tuesday for the training of the international canoe slalom elite. Due to the low water level of the Lech and the surrounding rivers, the Eiskanal had to be closed because the water that was still available is needed in the city of Augsburg. When the canal can be fed with water again and what that means for the world championships planned for next week was initially unclear.

"The capricious weather doesn't leave us unaffected either. The inflow in the Lech is very, very low and no longer sufficient to meet all needs, so that solutions are being feverishly sought," said national coach Thomas Apel in a media round and emphasized: "Now there are still structural measures to be taken on the canal in order to at least save what can still be saved." The nations still had the opportunity to train on the youth track in the immediate vicinity of the ice track until Tuesday afternoon. According to the current status, the channel should be available again for athletes on Thursday.

The team of the German Canoe Association (DKV) does not see any fears that the international competition could see the blocking of the canal as a tactical measure by the Germans in order to be able to better exploit the home advantage at the World Cup from next Tuesday. "I was in contact with different nations, who were very understanding. After all, no one can do anything about the climate capers," said Thorsten Funk, coach of Olympic bronze medalist Sideris Tasiadis from Augsburg. 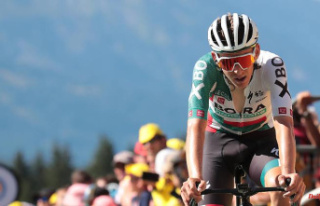 Walscheid also has to get out: Bitter tour end for...