Closed "as a precaution": All betting shops in Bremen are closed - that's what's behind it 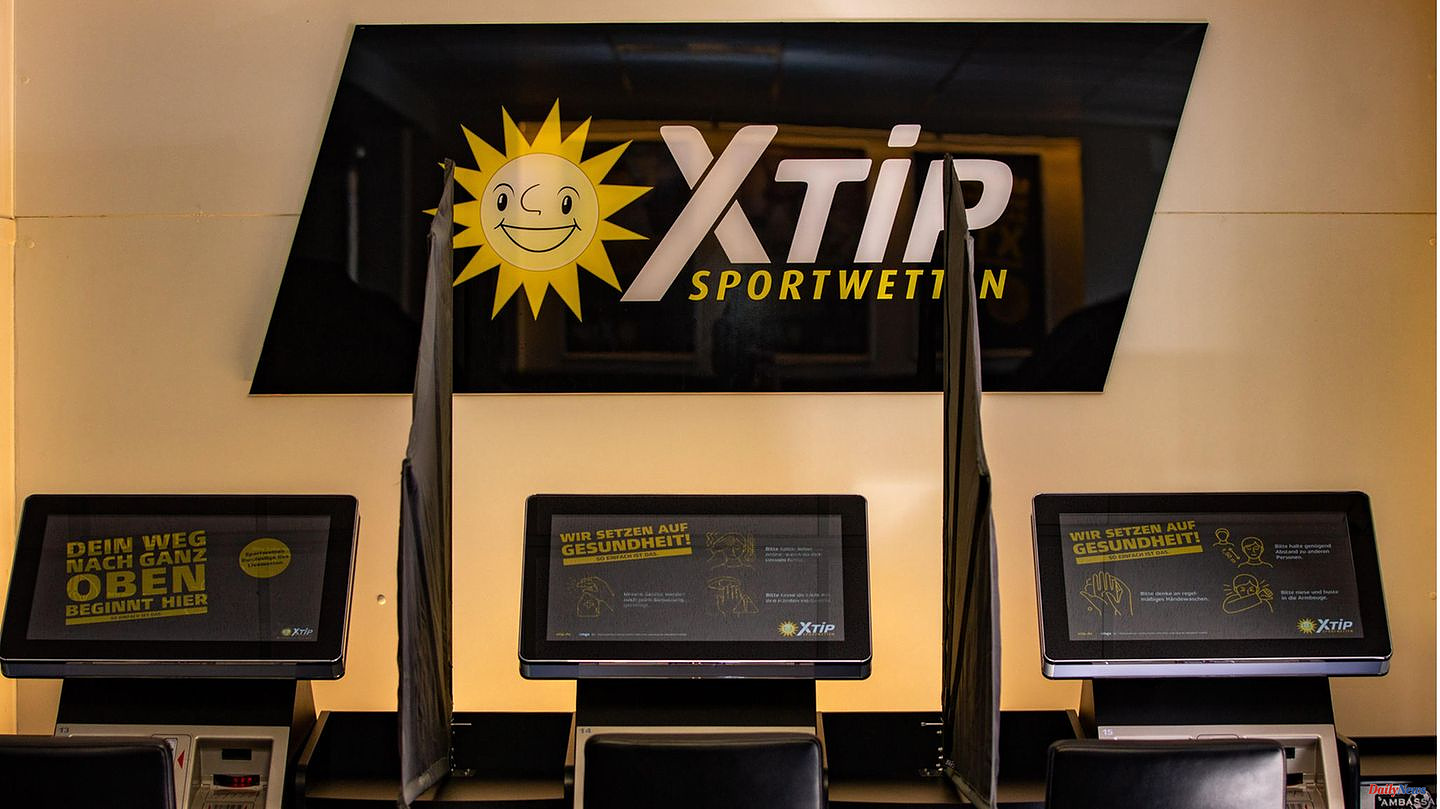 Tipico: close. Happybet: tight. Tipwin: also tight. Xtip: same. In the Bremen city area, all 32 betting shops have ceased operations until further notice - a few days before the start of the Bundesliga season with promoted Werder. This is reported by the Bremen media, citing the city-state's interior authority.

The background is the action taken by Interior Senator Ulrich Mäurer (SPD) against money laundering. "Betting offices (...) nationwide are repeatedly suspected of not only being misused for money laundering campaigns, but sometimes also being used for this," it said in a statement. According to Mäurer's authority, the organizers of sports betting must prove that their capital for setting up the business does not come from money laundering. According to Mäurer, they have to pay the Frenchise donors up to 120,000 euros to open a betting shop.

All operators were therefore asked to explain where the money came from. So far, however, not a single one of them has complied with this request, reports the "Weser-Kurier". The deadline is August 5th, but the betting shops in the city have now closed "as a precaution". The closure is intended to prevent possible criminal prosecution, Radio Bremen quotes the German Sports Betting Association (DSWV).

Despite the voluntary closure of the betting shops, the DSWV considers the actions of the Bremen interior authorities to be illegal. "The members of the German Sports Betting Association have nationwide permits as organizers of sports betting. The reliability of the providers was put through their paces and, of course, the legal origin of their operating resources was also proven," said Association President Mathias Dahms. He speaks of an "arbitrary, legally questionable and completely disproportionate act" and announced that he would go to court.

According to Mäurer, he is entering "new legal territory" with his move. However, his authority is prepared for court cases. "It's always a certain risk. But it's worth it to us."

A spokeswoman for the authority told Radio Bremen: "We're just waiting to see how the return is. Some talks with sports betting organizers have also been agreed this week. And on Friday we'll announce how things should continue."

Until then, players can legally only place their bets for Werder Bremen and Co. games in Bremen at Toto, at Oddset or via the Internet.

Are you or someone close to you addicted to gambling? Help is available from the Federal Center for Health Education on the free telephone number (0800) 1372700 or at check-dein-spiel.de. There you will also find a self-test.

1 Water shortage in the Netherlands – government launches... 2 Bundesliga: Eintracht wants to annoy Bayern at the... 3 Thuringia: DWD expects a significant increase in the... 4 Amazon is increasing the prices – for whom Prime... 5 Jungle camp 2023: Will it take place again in Australia... 6 Now or later? This is the perfect time to fill up... 7 Netflix: Should a Murderer Die? The series "Justice... 8 Consumer Prices: Inflation in Turkey rises to almost... 9 Baden-Württemberg: Konstanzer Seenachtfest with fireworks... 10 Harmful PFAS substances can be detected in rainwater... 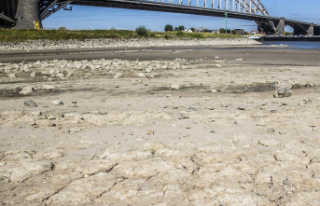