The relationship between Bundesliga club Hertha BSC and investor Windhorst is broken. 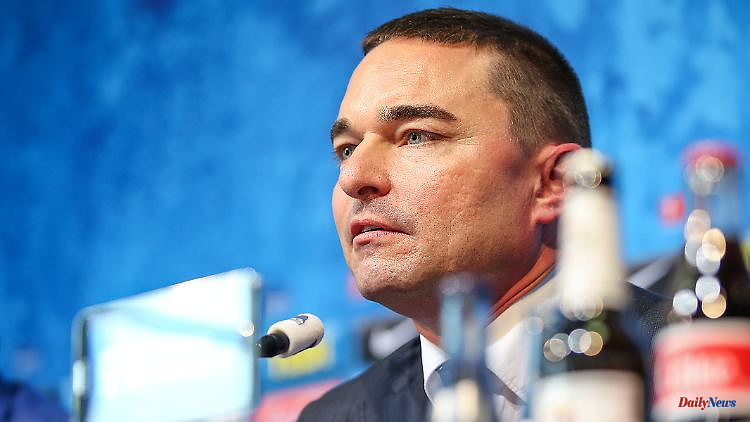 The relationship between Bundesliga club Hertha BSC and investor Windhorst is broken. Allegedly, the 45-year-old initiated a campaign against the former president. Now he is offering a way to end the collaboration. It's about a mid three-digit million amount.

Investor Lars Windhorst offers Hertha BSC to buy back its shares in a dispute over an alleged campaign by an Israeli security company. According to a statement that Windhorst published on Facebook, there is no longer any basis or perspective for successful cooperation between the Tennor Group and Hertha BSC.

The "Financial Times" recently reported on a lawsuit by the Israeli agency Shibumi, which is said to demand a total of five million euros from Windhorst for a campaign against the former Hertha President and Windhorst opponent Werner Gegenbauer. A day later, Hertha issued a press release in which the club announced that they would "have a law firm review and assess" the processes mentioned. Windhorst dismissed the reports as nonsense. However, the files on the cooperation between Shibumi and Tennor, which are available to ntv.de, show that Windhorst's description of the situation is anything but solid and credible.

The 45-year-old joined the Berlin Bundesliga club in 2019. He has already invested 374 million euros through his company Tennor. Current President Kay Bernstein has decided "to join the preliminary convictions without examining the evidence," Windhorst said. In a conversation with them, the President named "the break with Tennor" as the goal of his activities.

Under these conditions, further cooperation for the benefit of Hertha BSC is ruled out, economic and sporting goals cannot be achieved in this way, "and the essential basis of our commitment to Hertha BSC has been destroyed". That's why he will end his involvement with Hertha and officially offer the club "to buy back our majority stake of 64.7 percent at the purchase price at the time". According to the statutes of Hertha BSC GmbH

As the “Spiegel” reported, the Hertha Presidium wants to decide on an application for Windhorst to be excluded from the club during the course of the day. The club pointed out that they generally do not comment on the content of the regular meetings in advance. In addition, one will not anticipate the investigation of the espionage affair by a law firm. If Windhorst were to be excluded from the association, the Berlin association court would decide if the presidium applied. Exclusion would not change Tennor's status as a shareholder. 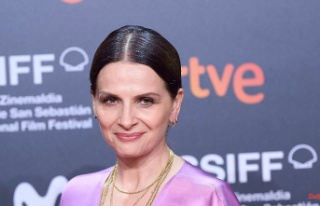