"Clubs hinder too often": Abuse in sport is a structural problem

Since 2019, a review commission has been dealing with sexual abuse in German sport. 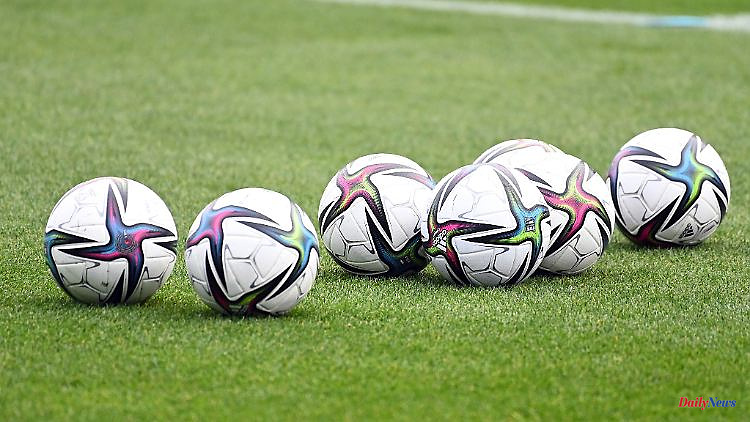 Since 2019, a review commission has been dealing with sexual abuse in German sport. Now the committee is presenting a study in which "shocking reports" from those affected are evaluated.

Victims of abuse in sports have often been exposed to sexualized violence repeatedly and over a long period of time. This is the result of a study published in Berlin by the Independent Commission for the Study of Child Sexual Abuse. Child abuse was particularly common in high-performance and competitive mass sport, but less common in leisure and school sport.

The study is based on 72 reports from those affected and contemporary witnesses. According to the information, this is the first time that such a large number of reports on sexual abuse of children in sports have been scientifically evaluated in Germany. Two-thirds of those affected were not only exposed to sexualized violence once, but regularly and sometimes over a long period of time. The perpetrators came mainly from the direct or close environment and are male trainers, supervisors or teachers. "The reports are really very shocking," said Bettina Rulofs, leader of the study.

Almost a fifth of the cases relate to child sexual abuse in GDR sport. The special conditions within the GDR sports system, such as the very early spotting of talent and the fixation on sporting successes, would have made the abuse of children and young people possible, but also other forms of violence and neglect, and made it almost impossible for those affected to receive help. In addition, there were no adult confidants in the sports schools and boarding schools. The children were therefore defenseless against the violent acts of coaches, doctors and other sports officials, as the study shows.

The fewest cases of abuse in the sports sector were therefore uncovered and processed. Instead, those affected often experienced that their experiences were ignored, trivialized and concealed. "Sports organizations must have an interest in finding out what happened in their facility in the past, also in order to be able to better protect children and young people," explained Heiner Keupp, a member of the investigation committee. That is why there is a need for a legally anchored right for those affected to be processed.

According to the report, the structures, especially in organized sports, make it difficult for sexualized violence to be uncovered. In addition to the fixation on success, this also includes the dependence on volunteers or sponsors. The great power imbalance between athletes and coaches or male-dominated hierarchies in clubs and associations also contribute to this. "It can be seen that adult victims of sport find it particularly difficult to address experiences of sexual violence. In sport there has so far been no culture of talking about violence and no culture of listening," says the commission.

Those affected call for a contact point that is independent of sport to deal with cases of abuse. "Until now, clubs and associations have too often hindered the relentless processing of cases of sexual violence," criticized Angela Marquardt, a member of the Commission's Council for Victims. However, an honest review is the prerequisite for a fundamental change in competitive and popular sport. 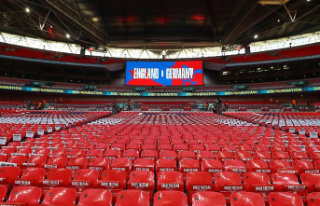