The financial machinations of Paris St. 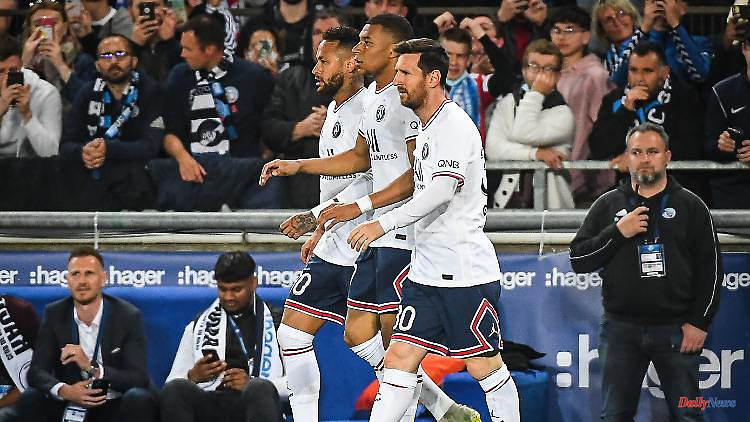 The financial machinations of Paris St. Germain and Manchester City are always the subject of critical scrutiny. Now there is even an official complaint at UEFA from the Spanish league. The background is the failed change of Kylian Mbappé.

The Spanish league association La Liga has filed complaints with the European Football Union (UEFA) against the financial machinations of Paris St. Germain and Manchester City. The two top European clubs from France and England had "continuously violated the applicable rules of financial fair play".

The legal action against the two state-supported clubs will be further intensified, according to a statement from the league association. La Liga has hired law firms in France and Switzerland "with the aim of carrying out administrative and judicial proceedings before the competent French authorities and the European Union as quickly as possible". The complaint against City was filed in April, and that against PSG "this week".

La Liga believes that the two clubs' business practices are "changing the ecosystem and sustainability of football, harming all European clubs and leagues and only serving to artificially inflate the market, with no money generated in football itself". The fact that superstar Kylian Mbappe extended his contract in Paris instead of moving to Spain recently caused trouble in the Spanish League Association.

UEFA President Aleksander Ceferin recently rejected criticism of the Mbappe deal to the AFP news agency. "I totally disagree. There are too many insults in football anyway and I think each league should take care of its own situation," said Ceferin. It is "not right that one league criticizes the other league".

The Spanish league now says it is not the first time "that La Liga has denounced these anti-competitive practices before UEFA". In 2017 and 2018, she submitted briefs to UEFA against PSG and Manchester City for violating financial fair play, "leading to UEFA sanctions against both 'state clubs'". This was later withdrawn "due to strange decisions by the CAS". 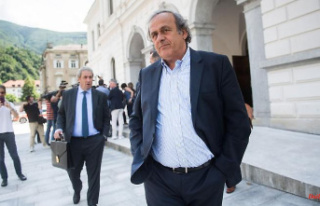 Great doers in the dock: Blatter and Platini will...