Concern for football legend: Pelé's son rushes to the hospital

Football icon Pelé has been in the hospital for weeks. 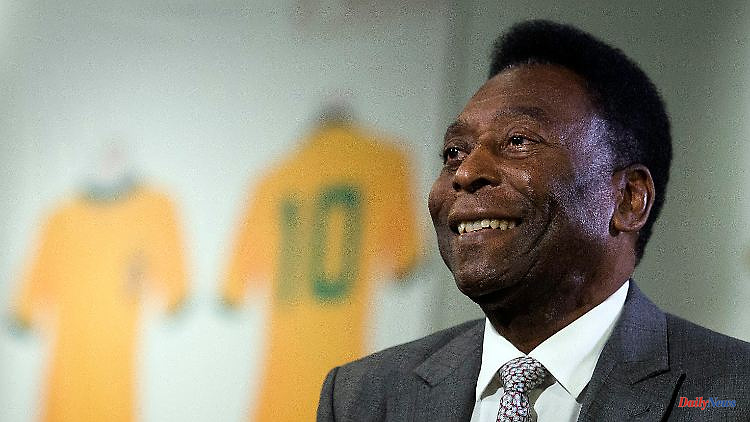 Football icon Pelé has been in the hospital for weeks. Recently, the health of the 82-year-old has deteriorated. Nacht Pelé's daughter Kely Nascimento is now arriving at the clinic as well as son Edson Cholbi Nascimento.

One of the sons of the Brazilian football legend Pelé visited his seriously ill father in the clinic at Christmas. "He came," Pelé's daughter Kely Nascimento wrote next to a photo published on Instagram with her brother Edson Cholbi Nascimento and his daughters at the Albert Einstein Hospital in São Paulo.

Recently, the state of health of 82-year-old Pelé had continued to deteriorate. The Albert Einstein Hospital in São Paulo announced on Wednesday that Pele's cancer was progressing and required more intensive care due to kidney and heart problems. The football legend has been in the hospital since November 29 to adjust chemotherapy for a colon tumor.

According to media reports, Pelé's chemotherapy has recently failed. On Saturday night, his daughter Kely Nascimento published a photo with her father in bed. "We continue here, in battle and in faith. One more night together," she wrote in her post on Instagram.

Pelé's health has repeatedly raised concerns in recent years. He underwent several hip surgeries. He also had problems with his spine and knees. Two years ago he had a kidney stone removed after a urinary tract infection. Pelé played 92 international matches and won three World Cup titles with Brazil's national team (1958, 1962, 1970). 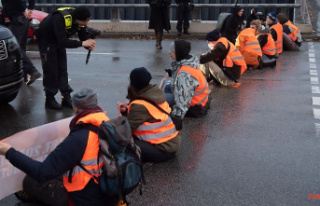