During his rise through the ranks, from an ambitious contender to the two-weight UFC champion, Conor McGregor couldn’t have imagined the luxury he would enjoy on Fathers Day 2022 During his rise through the ranks, from an ambitious contender to the two-weight UFC champion, Conor McGregor couldn’t have imagined the luxury he would enjoy on Fathers Day 2022. Surrounded by adoring fans and the world’s media, Notorious stepped onto his dazzling £2.9m Lamborghini superyacht, hand in hand with his fiance and kids. Looking like a picture of health, Conor boasts a physique that would put many MMA fighters to shame, but is he any closer to returning to the octagon?

The man many believe to be bigger than the promotion - at least at the peak of his powers - hasn’t had the greatest time of it in the octagon of late. The sport he loves and has dedicated his life to hasn’t been as kind as it once was. A new generation of fighters is coming through, and fans who know little about McGregor come with them. Some have never even seen him fight. Is there room for Conor on today’s MMA landscape?

Many fight fans hold their views on that one, and now the best UFC betting sites offer members the chance to make their predictions. Will McGregor fight at the highest level of MMA this year? Will we ever see the supreme striker and quality salesman in the cage again? Those are the questions followers of Conor are asking, but the Irishman from Dublin keeps his cards close to his chest. 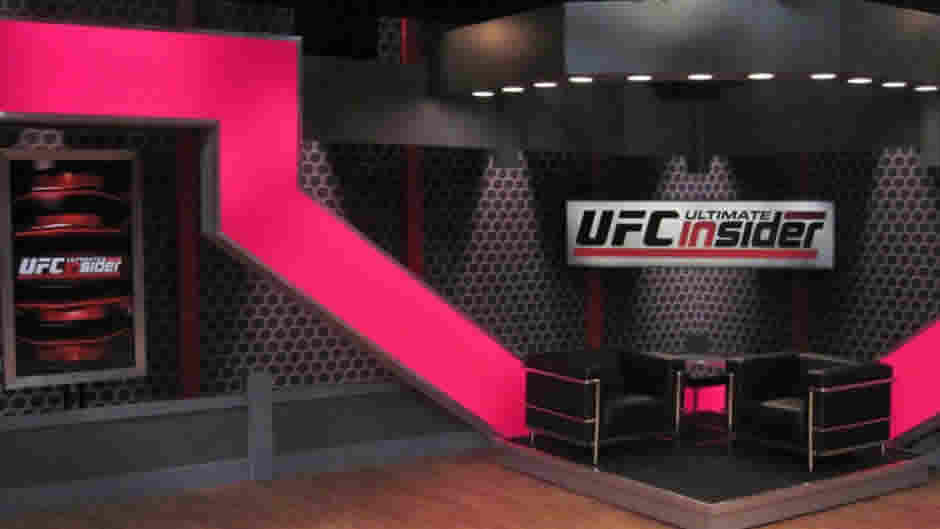 McGregor was a danger to any fighter in his weight category when at his best. For much of his career, he mixed it in the championship class, and despite fighting just once since January 2021, he remains in and around the sport’s pound-for-pound list. But there can be no denying his career has tapered off in recent times, leading some to speculate that we have already the best of Notorious. The golden age is now behind him. Whether you believe that to be true or not, it’s obvious time is against him.

The 33-year-old has won just one of his last four and was beaten in his two most recent outings. The spare win during that sticky spell came in the form of a 2020 victory over Donald Cerrone when beating Cowboy by TKO in round one - taking just 40 seconds to get the job done. That came on the back of a punishing defeat Khabib. That loss will live long in the memory of fight fans, and it was so emphatic that it’s likely to haunt his career, even after he retires.

Following the win over Cerrone, we saw McGregor fight Dustin Poirier on two occasions as the pair met on legs two and three of their trilogy. McGregor had beaten Poirier back in 2014, but the aggregate score now reads 1-2 against him, with Dustin scoring back-to-back stoppage wins last year in Abu Dhabi and Las Vegas.

The third fight and second loss for Conor was a particularly nasty one, with the fighting pride of Crumlin suffering what looked to be a broken leg. Reports have emerged since from Team McGregor and that fight training camp that it was an injury Conor has been carrying. It could even endanger his chance of competing again at the highest level.

The question that matters

The mountain of questions concerning McGregor’s future rises by the day, but only one man knows the answers, and it’s Conor. Then again, only one question matters to fans, will he fight again? It’s looking increasingly likely with the passing of each month as Conor enjoys the high life while the stars of tomorrow are winning to punish themselves in the gym.

As was expected, Conor’s inactivity has set tongues wagging and the fingers of gossip writers typing. What could be next if he’s not fit enough for MMA due to leg problems? A return to boxing is an option, and he won’t be short of challengers if he was to duck back between the ropes.

Everyone from Logan and Jake Paul to former sparring partner Paulie Malignaggi would want a piece of the biggest name in mixed martial arts history. Promoters will be licking their lips at the prospect. 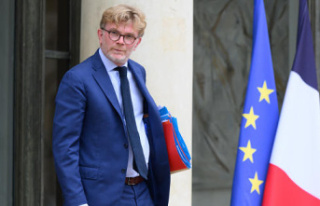