No Alpine World Ski Championships in Germany: Garmisch-Partenkirchen again went away empty-handed when the 2027 winter highlight was awarded. 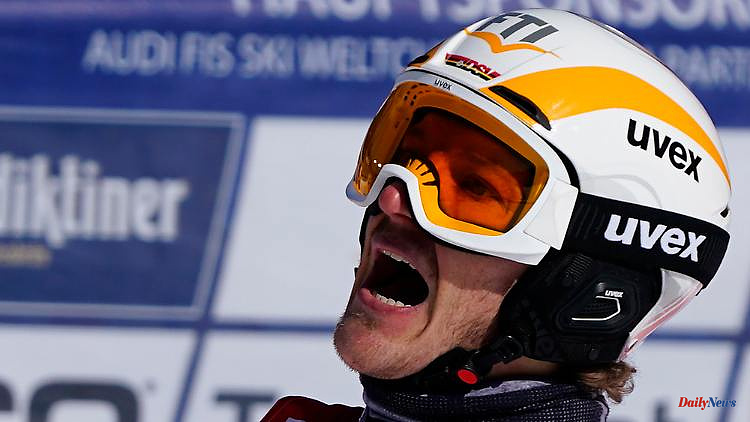 No Alpine World Ski Championships in Germany: Garmisch-Partenkirchen again went away empty-handed when the 2027 winter highlight was awarded. The Upper Bavarian ski resort has to admit defeat in the FIS decision of the Swiss municipality of Crans-Montana.

The Alpine Ski World Championships 2027 will take place in Crans-Montana, competitor Garmisch-Partenkirchen, where the demanding World Cup races on the Kandahar take place, went away empty-handed. As the International Ski Federation FIS announced at its congress in Milan, the Swiss community prevailed over its three competitors. The 16 Council members of the FIS were entitled to vote, including DSV President Franz Steinle.

"We had four excellent applications and it was not an easy decision. Crans-Montana brought a palpable passion to its application," said the FIS: "Bringing the Alpine World Championships 2017 to the heart of alpine sport will be an incredible opportunity be." Garmisch-Partenkirchen, which received only one vote, had to accept the next disappointment two years after the unsuccessful application for the 2025 title fights: At that time, the Austrian Saalbach-Hinterglemm was awarded the contract. Garmisch-Partenkirchen has already hosted the World Cup twice, in 1978 and 2011.

"Our disappointment is difficult to put into words," said Steinle. After the last cancellation, one had hoped for a significantly better voting result. "It hurts me. Mainly because we made an offer that no one else had made," Mayor Elisabeth Koch told BR: "FIS would have had the chance to break new ground. Didn't they want to move away from gigantism towards something sustainable? We could have delivered it. But it was obviously not wanted.” They have “the most sustainable concept,” emphasized the chairman of the Garmisch ski club, Florian Fischer. "That doesn't seem important." 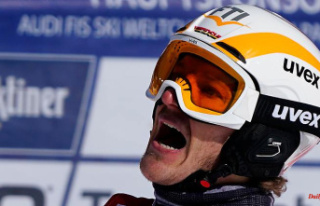