The basketball players from Phoenix Mercury and Connecticut Sun stood arm in arm in the center circle with the hall lights dimmed: "42 seconds of silence for our sister". 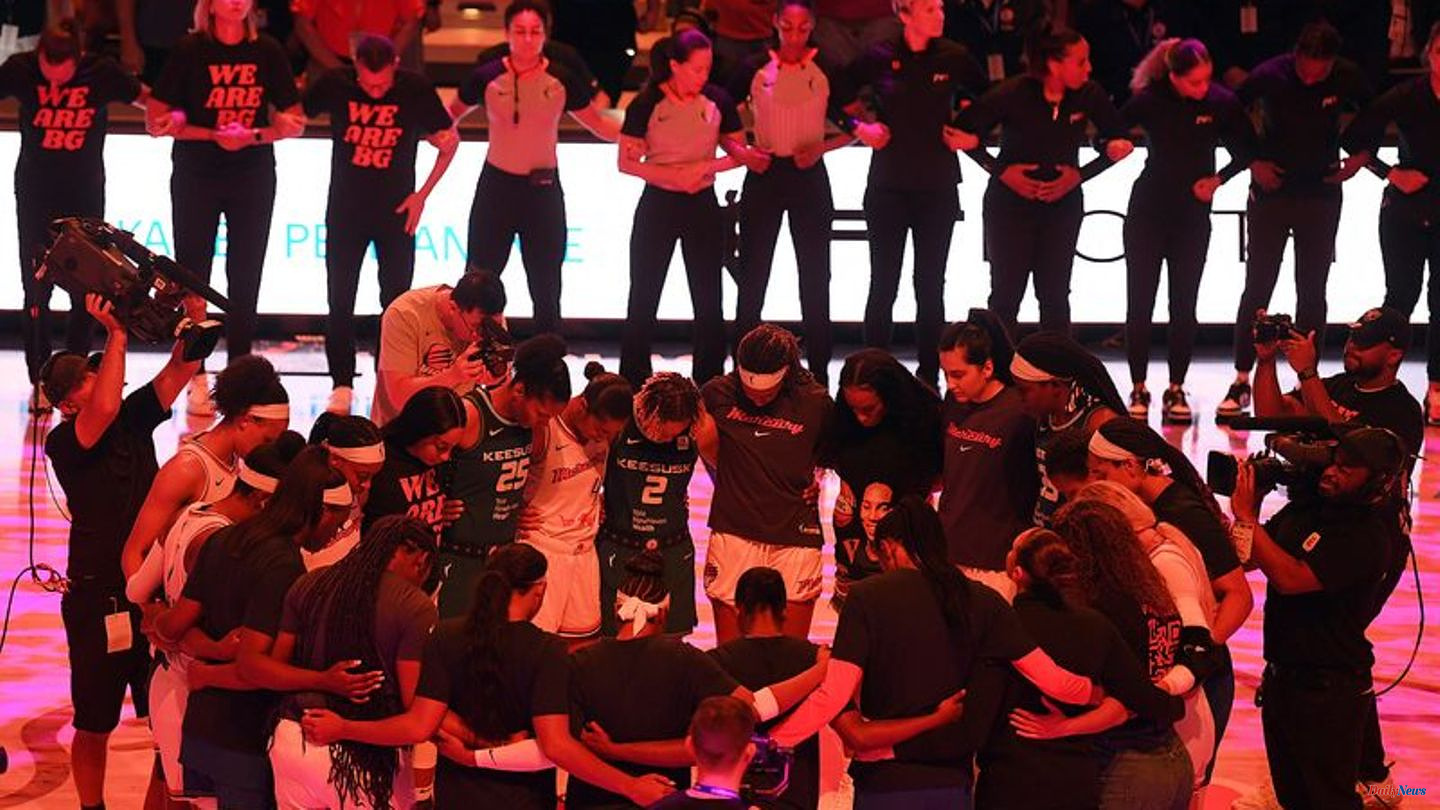 The basketball players from Phoenix Mercury and Connecticut Sun stood arm in arm in the center circle with the hall lights dimmed: "42 seconds of silence for our sister".

Both teams were silent before the start of their game in the North American professional league WNBA and thought of their star center Brittney Griner, who was imprisoned in Russia. The silence was only broken by a few shouts of "take her home" from the audience.

Sentenced to nine years in prison

A few hours earlier, the players of the Phoenix Mercury had been warming up while watching the verdict against their teammate: A Russian court sentenced Griner to nine years in a camp for illegal drug possession after she was given vape cartridges and hashish oil had been found. It is said to have been 0.5 grams. This was ruled as illegal drug possession and attempted smuggling. Since then, Griner, who pleaded guilty, has been in custody. The court saw no mitigating circumstances.

"None of us actually wanted to play today," explained Griner's teammate Skylar Diggins-Smith. "How can you go into the game with a clear head? All of us cried before the game." Diamond DeShields described the situation: "It's like waiting for a bomb to go off. That's what it feels like to see them behind bars." The Mercury lost the game against the Sun 64:77. But Diggins-Smith and her team "keep trying to keep her spirit alive."

The league is trying to do the same: In the arcades this WNBA season, Griner's initials "BG" and her jersey number 42 are immortalized on the floor. Not only WNBA players, but also NBA stars have repeatedly commented on Griner's case in recent months. Superstar LeBron James recently accused the US government of not doing more for Griner. "How can she feel like America is behind her now?" James said weeks ago in a trailer for his talk show.

US President Joe Biden had called for Griner's release after the verdict. The US government accused Moscow of a politically motivated process from the start. "Russia is wrong to hold Brittney," Biden said. "This is unacceptable and I call on Russia to release them immediately." Griner could be released if Moscow and Washington, despite their deep political differences, agree on an exchange of prisoners. The US State Department is said to have negotiated this with Russia.

"Whatever talks US Secretary of State Antony Blinken and his Russian counterpart need to have, we trust they will do so at a reasonable pace, because it's time. It's just time," the WNBA players' union demanded.

Griner is one of the best and most famous basketball players in the USA. Because the season in the WNBA lasts only a few months and much less money can be earned there than with men in the NBA, many of the strong female players are often looking for additional lucrative challenges. Financially strong clubs in Turkey or in Russia attract with high salaries.

In her home country, the 2.06 meter center player, who won Olympic gold in 2016 and 2021, earned the league's maximum salary of a good quarter of a million US dollars. In Russia, according to media reports, it should have been around four times as much. Even though she no longer needed it financially, Griner has been playing for UMMC Yekaterinburg in the Urals since 2015. 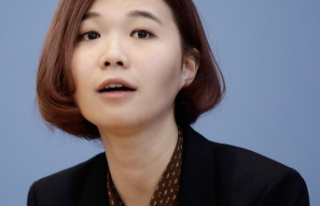 What if China uses the energy transition as leverage?