Joseph Blatter was President of FIFA when the world governing body awarded the 2010 World Cup to Qatar. 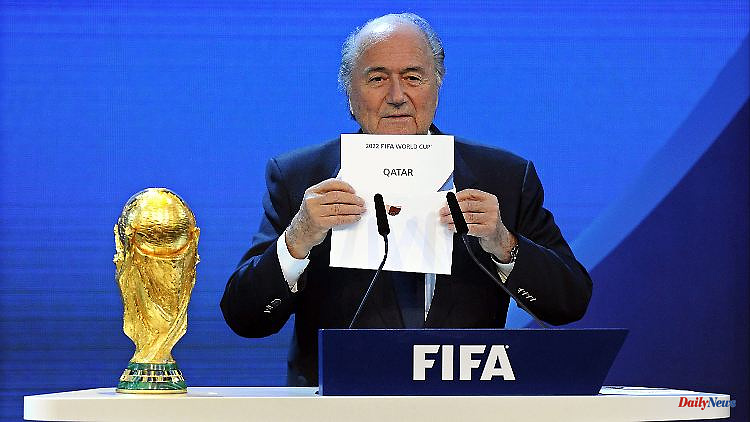 Joseph Blatter was President of FIFA when the world governing body awarded the 2010 World Cup to Qatar. Now the Swiss criticizes this decision again and is severely critical of his successor Gianni Infantino.

Former FIFA President Joseph Blatter has once again described Qatar's choice to host the World Cup as "bad". "It's too small a country - football and the World Cup are too big for that," the 86-year-old told the Swiss "Tages-Anzeiger". "The award to Qatar was a mistake. And as President at the time, I was responsible for that," continued the Swiss. "Now that the World Cup is imminent, I'm glad that, with a few exceptions, no footballers are boycotting the World Cup."

The Emirate of Qatar is considered controversial, among other things because of the human rights situation, the treatment of foreign workers and the lack of women's rights. The World Cup starts on November 20th and ends on December 18th. Blatter himself will not travel to the emirate. He headed FIFA from 1998 to 2016. The ethics committee banned him in 2015. In 2016 Gianni Infantino succeeded him.

Blatter had repeatedly criticized the decision for Qatar and emphasized that he had spoken out in favor of the USA in the 2010 vote. He blames then-UEFA President Michel Platini for Qatar surprisingly winning the bid. Platini called him a week before the 2010 FIFA Congress: "He meant that our plan would no longer work." The head of UEFA allowed himself to be harassed by then-ruling French President Nicolas Sarkozy. "Thanks to Platini's four votes and his people, the World Cup went to Qatar instead of the United States. That's the truth."

Blatter also criticized his successor, Infantino. He wonders why his compatriot lives in Qatar. Blatter sees this as too close to the World Cup organizers. "The FIFA President should be in charge," he said. "For example, there's a proposal to set up a fund for the workers who died and those left behind. Qatar says no. What should FIFA say if their president is in the same boat as Qatar?" 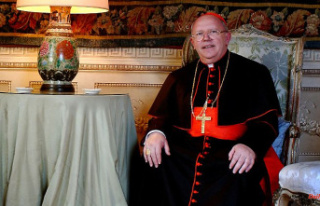 After admission of abuse: Preliminary investigations...