The waves off Nazaré produce spectacular images as surfers are pulled into the towering mountains and then head offshore with millions of tons of water at their backs. 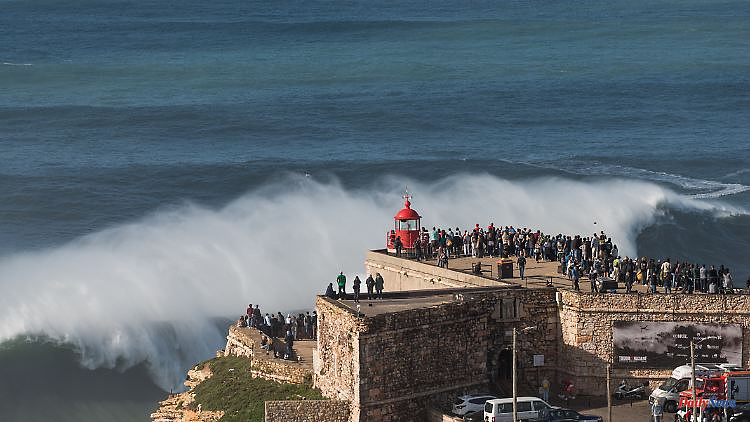 The waves off Nazaré produce spectacular images as surfers are pulled into the towering mountains and then head offshore with millions of tons of water at their backs. Now the natural spectacle has produced a dead man.

A 47-year-old Brazilian died while surfing in the Portuguese surfing paradise of Nazaré. Portugal's National Maritime Authority said the man fell while tow-in surfing in the Atlantic and suffered cardiac and respiratory arrest. Attempts to revive Praia do Norte have failed. According to media reports, the man was an experienced surfer. According to the Correio da Manha newspaper, he had appeared in a documentary film showing how he and two friends moved to Hawaii to surf the big waves there.

In tow-in surfing, athletes are pulled into the breaking waves by jet skis or even helicopters because they are so big that they can no longer be reached by paddling. In October, the German surfer Sebastian Steudtner set a world record for the highest wave ever surfed in Nazaré, around 100 kilometers north of Lisbon. The giant wave he took was 26.21 meters tall. The big waves attract the international surfing elite to the small town every year.

Steudtner impressively described the spot in 2018 to "Zeit": "Often this wave looks like you can't surf it at all, and the boulders in the middle of the water make the whole scenario even more uncomfortable." Every season, the natural spectacle produces injuries.

In 2018, Brazilian pro surfer Maya Gabeira set the world record for the largest wave ever surfed by a woman in Nazaré. In 2013, the Brazilian, who is one of the best big wave surfers in the world, almost died in a fall at the same place. 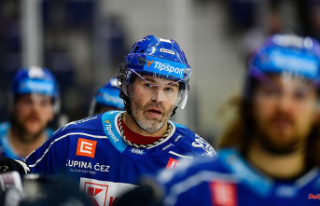