The new DEL season is scheduled to start on September 15th. 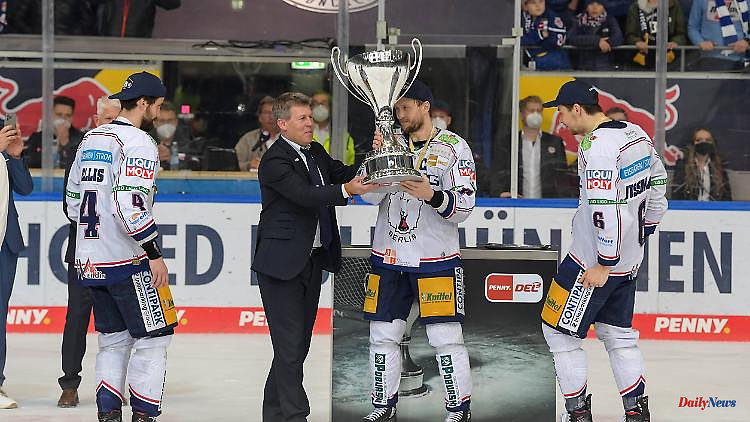 The new DEL season is scheduled to start on September 15th. Launching in the midst of the deepening energy crisis, the cost of running the game will increase. DEL boss Gernot Tripcke fears dramatic effects - initially not for the professionals, but for the youngsters.

DEL Managing Director Gernot Tripcke warns against the closure of ice rinks in Germany in view of the energy crisis. "It's a big danger for the youngsters," said Tripcke. "We were often the symbolic pawn sacrifice during the Corona period. That must not happen again."

In general, Tripcke considers the discussions about the consequences of the sharply rising energy prices for professional sports in Germany to be wrong. "There is hardly any other country where the discussion is currently being held again. We have to turn it around and instead urgently and repeatedly talk about how important sport is in Germany," said the head of the German Ice Hockey League.

The season in the German Ice Hockey League begins on September 15th. All clubs have been in training for some time, sometimes in high summer temperatures. Since in most cases the DEL clubs only rent the ice rinks, Tripcke does not expect any additional costs in the short term due to the recently sharp rise in energy costs. "That will come to the clubs in the medium term," said Tripcke, for example in the case of corresponding contract extensions.

"But I don't think it will take on threatening proportions," said Tripcke, who also almost ruled out a partial closure of the arenas for DEL games even if the energy crisis escalated in winter: "That's a theoretical scenario. There is Yes, contracts that must be fulfilled."

For amateurs and young people, however, the DEL boss fears consequences in the short term. "The ice ages in the youth sector are problematic. But that would be saving at the completely wrong end," said Tripcke, who also assumes that the death of the ice rinks in Germany is now increasing: "The danger is definitely there."

1 Marriage off after 26 years: Vitali and Natalia Klitschko... 2 North Rhine-Westphalia: Fired warehouse in Essen extinguished 3 Mecklenburg-Western Pomerania: Lightning strikes the... 4 Hesse: robber with a Hawaiian shirt and a face mask... 5 "Not the war of the Russians": Scholz remains... 6 On trial: Five Europeans face the death penalty in... 7 Headbutt Red, still without a win: Klopp and Liverpool... 8 Elvis Presley death anniversary: ​​These conspiracy... 9 Without using a lot of energy: Researchers produce... 10 "Extreme heat belt" poses a risk: Study:... 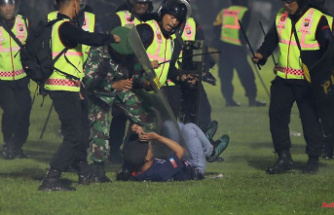 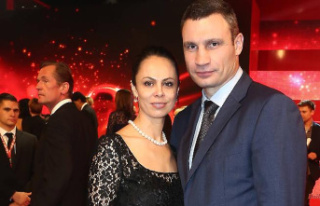 Marriage off after 26 years: Vitali and Natalia Klitschko...