Despite an impressive record: Ronaldo is still a long way from Klose's record 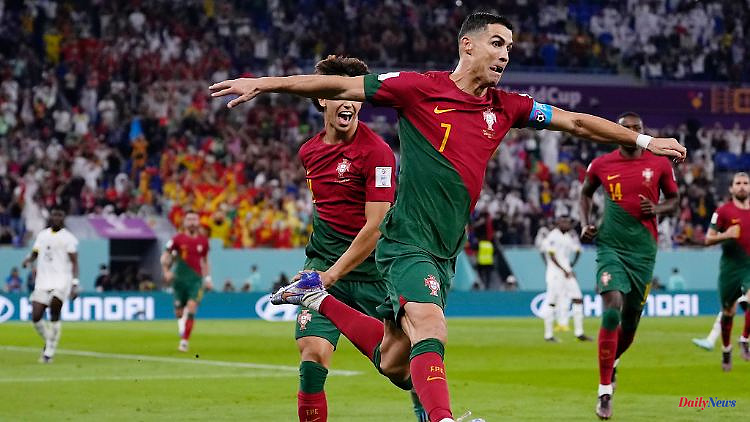 Cristiano Ronaldo sets an impressive record against Ghana: the Portuguese scores again in his fifth World Cup. However, the superstar is still a long way from the record set by Miroslav Klose. There is even another German ahead of him in the all-time top scorer list.

Cristiano Ronaldo is a legend, the Portuguese superstar has written countless pages in football history books. The 37-year-old is a five-time world footballer and five-time Champions League winner. Nobody has scored more in his country's shirt than the 2016 European champions. He has scored 117 times in 191 international matches. By the end of 2021 he had already broken the 800 career goals mark. More than 500 million people follow him on Instagram.

Ronaldo recently said in his riot interview with Piers Morgan that he was "proud" that nobody had more followers on Instagram than he did. "I'm a fruit that people want to bite into," explained Ronaldo, "like a strawberry. Looking good helps too." It's incredible numbers. With his goal against Ghana in Portugal's first group match at the World Cup in Qatar, Ronaldo set a new, unbelievable mark: No other player has scored at five (!) World Cups before.

In 2006, the then 21-year-old scored for the first time in Portugal's 2-0 win over Iran. Also in 2010 and 2014 one hit was added. In 2018 there were already four goals: The striker scored three goals in the 3-3 win over Spain and another against Morocco. So now the eighth, the historical one, with a mean penalty against Ghana. The Portuguese left four former record holders behind: Miroslav Klose, Uwe Seeler (both Germany) and Pelé (Brazil) have scored at four World Cups, and Lionel Messi only scored on Tuesday when Argentina lost to Saudi Arabia (1:2) shot into this circle.

But the record for the most successful goalscorer in World Cup history remains out of reach for Ronaldo for the time being: the "eternal" top scorer list of the World Cup is still headed by Klose, who scored in 2002 (5th), 2006 (5th), 2010 (4th) and 2014 (2nd place). ) scored a total of 16 hits. Klose does not have to worry about his record this year: Of the players active in Qatar, DFB striker Thomas Müller has ten goals, Cristiano Ronaldo only scored his eighth and Messi only his seventh World Cup goal. 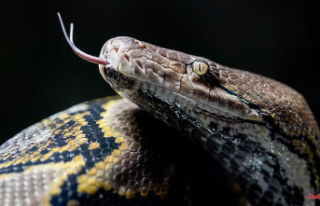