Despite the win: Djokovic slips: Federer flies out of the world rankings

The Serbian Novak Djokovic wins the tournament in Wimbledon and still slips in the new tennis world rankings. 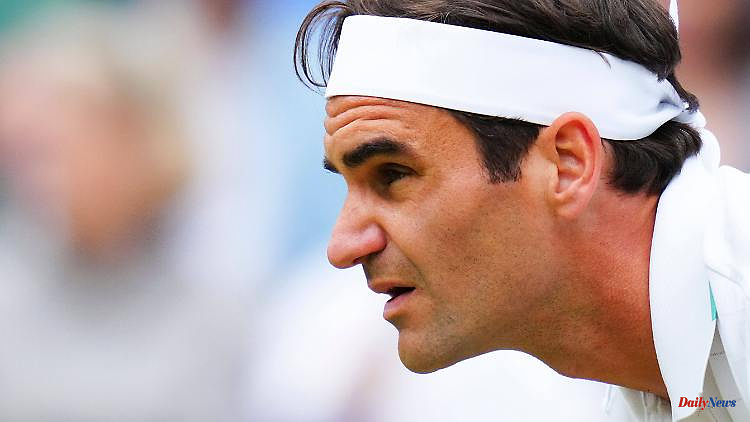 The Serbian Novak Djokovic wins the tournament in Wimbledon and still slips in the new tennis world rankings. The reason for this is a special regulation for the lawn classic this year. Meanwhile, the great Swiss Roger Federer no longer appears in the ranking.

Despite his fourth Wimbledon title win in a row, Novak Djokovic has slipped further in the world tennis rankings than he has in almost four years. The 35-year-old Serb fell from third to seventh place, according to the new ranking. Because of the ban against Russian and Belarusian professionals after Russia's war of aggression in Ukraine, no world ranking points were awarded at Wimbledon. Djokovic lost the 2000 points for his win last year. It was last as low as it is today in August 2018.

The world rankings continue to be led by Russian Daniil Medvedev ahead of Olympic champion Alexander Zverev, who was absent from Wimbledon after his serious foot injury from the French Open. The new third is now the Spaniard Rafael Nadal, who was injured in the classic lawn and could not compete in the semi-finals. He suffered a torn abdominal muscle. Due to the points not awarded, the Australian Nick Kyrgios is of no use in reaching the final in the rankings, the 27-year-old slipped from 40th to 45th place.

Since Roger Federer has not played a tournament for a year since Wimbledon 2021, the 40-year-old has not appeared in the world rankings for the first time in a long time. Federer was first included in the ranking in September 1997 and later led it 310 weeks. This record has since been surpassed by Djokovic at 373 weeks. Federer had his right knee operated on for the third time last August. So far this year he has confirmed, among other things, his participation in the Laver Cup at the end of September, the duel between a European team and a world team. 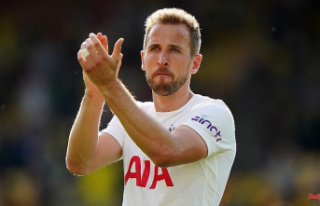 But not this summer...: Will Bayern replace Lewandowski...