That was close: Devon Allen just missed the world record over 110 meter hurdles at the Grand Prix in New York. 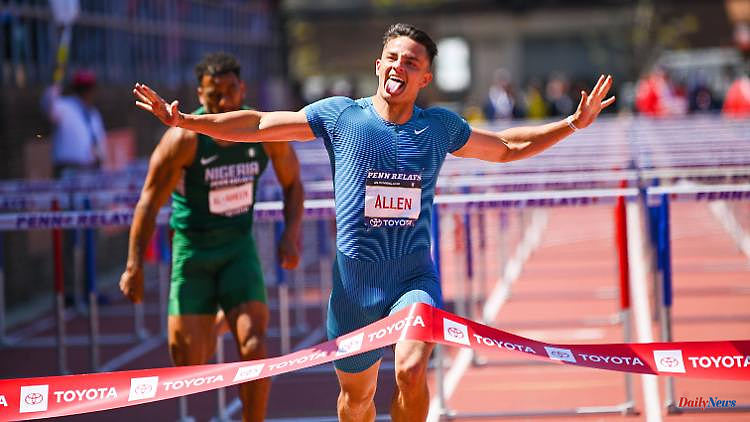 That was close: Devon Allen just missed the world record over 110 meter hurdles at the Grand Prix in New York. The American actually wants to turn his back on athletics, because he is already a professional in the NFL. The 27-year-old moves between the sporting worlds.

Devon Allen used to drive, actually walked, on two tracks. This is not unusual, many good athletes in the USA often move in more than one sport during their studies. Allen attended the University of Oregon at Eugene - he played football, was a wide receiver, and sprinted the 110 meter hurdles in track and field.

Allen was with the Ducks for three years, but after graduating from college in 2016, he gave up football and focused on hurdles: with success. The 27-year-old was US champion three times, he was in the finals of the Olympic Games in 2016 and 2020. In Tokyo, in a time of 13.14 seconds, he edged bronze by just 0.04 seconds.

On Sunday, Allen ran the ten hurdles at the New York Grand Prix in the third-best time in history: 12.84 seconds. He missed the ten-year-old world record set by his compatriot Aries Merritt by just 0.04 seconds. His compatriot Grant Holloway, world champion, second at the Tokyo Olympics and second fastest over the 110 meter hurdles (12.81), surprisingly had no chance.

Curious: Allen recently laid the foundations in training with the Philadelphia Eagles of the National Football League (NFL). There he signed a three-year contract after convincing at the Pro Day in April - with his sprint performances. He wanted to return to football in 2020, but postponed the plan because of the postponement of the Olympics.

Allen's calendar now has two track dates: the US Trials at the end of June, and then, if he qualifies, the World Championships from July 11-24. Finally, on July 26, the Eagles' official training camp begins. Allen is fighting for a permanent place in the squad, only then does the contract come into effect with an annual salary of $800,000 - a high hurdle. 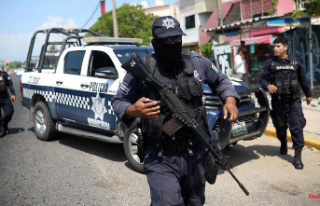