DFB Cup 1st round: BVB, Stuttgart, Bochum: all favorites continue without any problems, only FC. St. Pauli makes it exciting

VfL Bochum did not show any weaknesses and made it through to the second round of the DFB Cup. 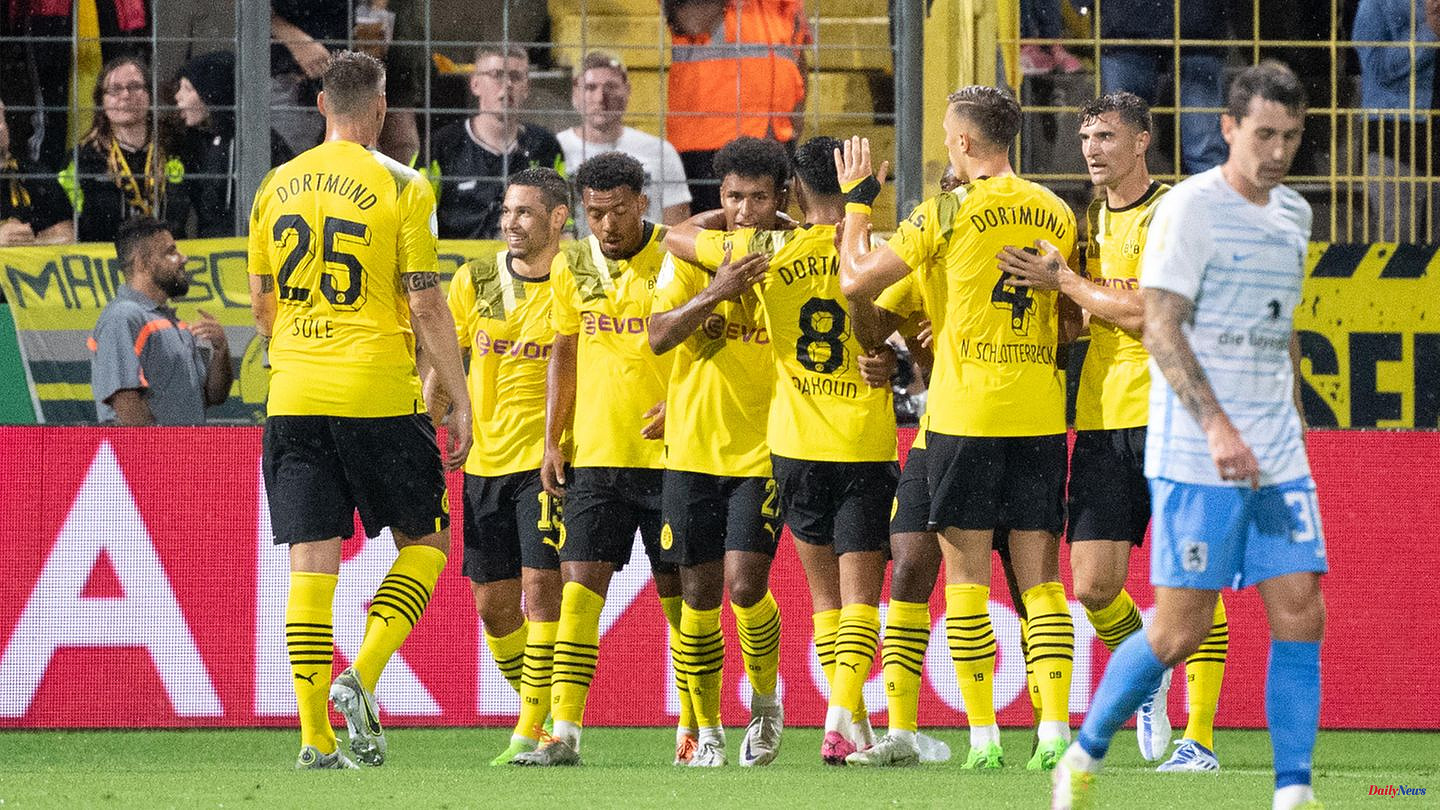 VfL Bochum did not show any weaknesses and made it through to the second round of the DFB Cup. The Bundesliga team coached by Thomas Reis won 3-0 (2-0) at regional league club Viktoria Berlin. In front of 5573 spectators in the Friedrich-Ludwig-Jahn-Sportpark, the goals of Simon Zoller (18th minute) and Takuma Asano (22nd) provided clarity early on. Newcomer Philipp Hofmann made it 3-0 (65th). The Berlin state cup winner fought, but was too often overwhelmed with the game of the Ruhr area club.

Second division soccer team FC St. Pauli has trembled in the second round of the DFB Cup. The team of coach Timo Schultz struggled to a 4: 3 (2: 2) at the regional league SV Straelen. Only a billiard goal by Jakov Medic in the last minute of regular time gave the guests the mandatory victory. Eric Smith (25th), Medic (40th) and substitute David Otto (63rd) had previously scored for the favorite. Manolis Saliakas saw the red card in the 77th minute for rough play.

Borussia Dortmund has confidently reached the second round of the DFB Cup. The Bundesliga soccer club won 3-0 (3-0) at third division club TSV 1860 Munich. Donyell Malen (8th), Jude Bellingham (31st) and new signing Karim Adeyemi (35th) scored for the 2021 cup winner coached by Edin Terzic. The Munich Lions failed in the first round for the fourth time in five years.

Darko Churlinov led VfB Stuttgart to the second round of the DFB Cup. The goal of the 22-year-old in the 33rd minute was enough for the Bundesliga soccer club to win 1-0 at third division Dynamo Dresden. In front of 22,644 spectators, the Swabians had to play outnumbered after 67 minutes after a yellow-red card for Waldemar Anton.

The club had a hard time coping with the first task in the DFB Cup: The second division team prevailed 2-0 (1-0) against the promoted team from the regional league and, like last year, is in the second round of the competition. Johannes Geis (45th minute) and Enrico Valentini (84th) scored the goals in front of around 6,000 spectators in Siegen's Leimbach Stadium. The district club from Siegen, which was only founded in 2007, had reached the first main round of the cup for the first time

KSC made it through to the second round of the DFB Cup competition. At the Mecklenburg Oberliga club TSG Neustrelitz, the bottom of the table in the 2nd Bundesliga won 8-0 (3-0). In front of a good 3000 spectators, the outstanding Fabian Schleusener (12th/14th/41st) as well as Jerome Gondorf (67th), Malik Batmaz (71st), Daniel Gordon (73rd) and Simone Rapp (82nd/87th) scored. the goals for the KSC. TSG, which had previously failed at KSC in 2007 (2-0 after extra time), conceded their fourth first-round defeat in the cup. 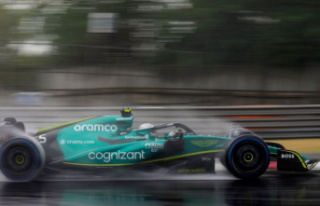