Hertha BSC experienced a cup disappointment right at the start of the new season under new coach Sandro Schwarz. 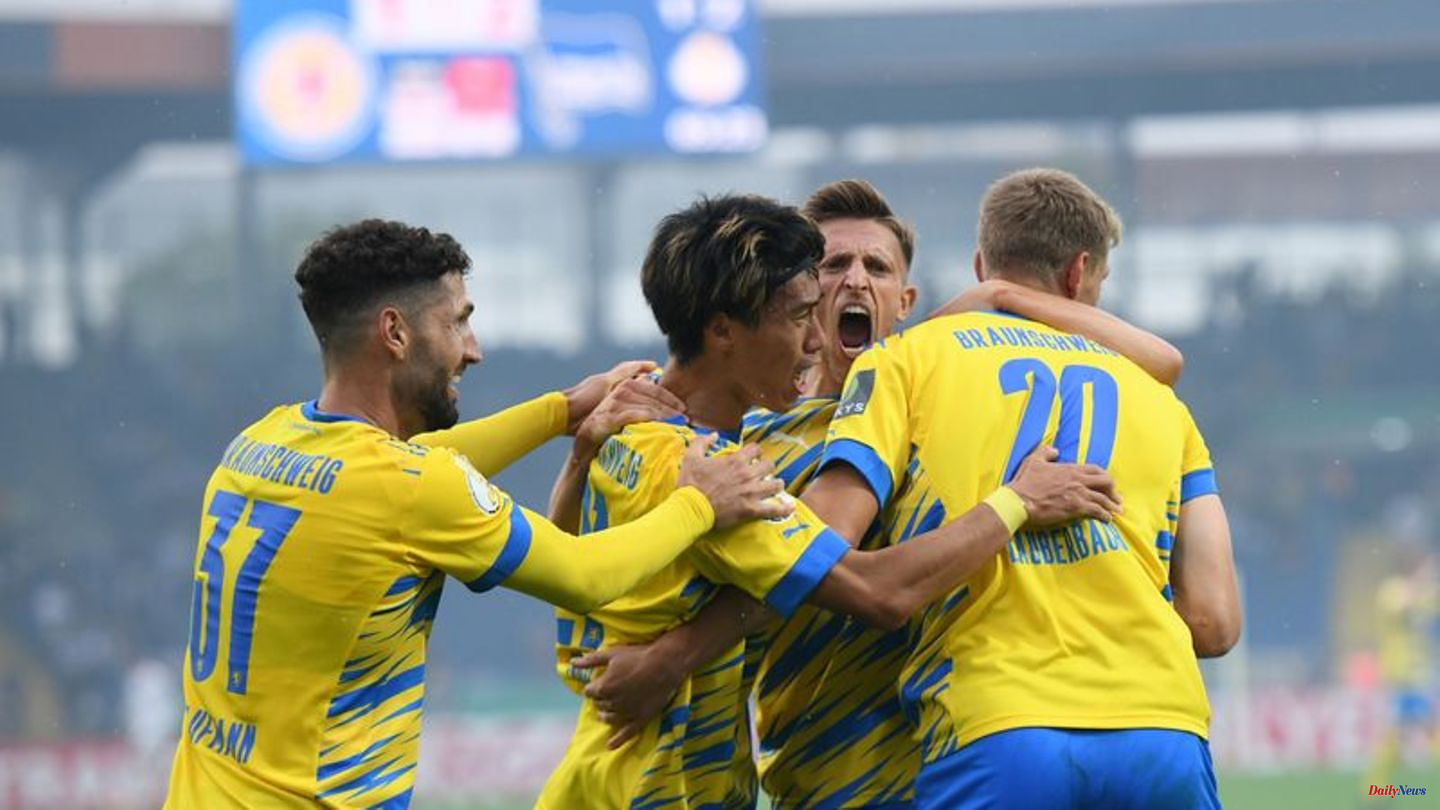 Hertha BSC experienced a cup disappointment right at the start of the new season under new coach Sandro Schwarz.

Despite leading twice, the Berliners lost 5:6 (4:4, 2:2, 2:0) on penalties at Eintracht Braunschweig and were the third Bundesliga team to lose after Bayer Leverkusen and 1. FC Köln in the first round of the DFB Cup out.

Six first division clubs, on the other hand, moved into round two on Sunday. Last year's finalists SC Freiburg and TSG Hoffenheim, who had to go into extra time, had a lot of trouble. Borussia Mönchengladbach celebrated a 9-1 (6-0) goal festival at fifth division SV Oberachern, FSV Mainz 05, FC Augsburg and promoted FC Schalke 04 are also through.

Exciting exchange of blows in Braunschweig

At Hertha there was just as much frustration as at the Rhenish rivals Leverkusen and Cologne. "Everyone has to be accused that a lot was missing to be successful," said Bayer's sporting director Simon Rolfes after the embarrassing 3: 4 at third division promoted SV Elversberg on Saturday. Cologne's coach Steffen Baumgart criticized his team's "many small mistakes" after the 3:4 penalty shoot-out at SSV Jahn Regensburg.

The Freiburg team of Christian Streich, who was voted coach of the year on Sunday, had to fight for a long time at second division promoted 1. FC Kaiserslautern, but won 2-1 (1-1, 0-1) after 120 minutes. Marlon Ritter spectacularly gave Lautern the lead with a goal from 45 meters (33'), Roland Sallai (82') and Ritsu Doan's free kick (111') turned the game around.

Sunday was similar for Hoffenheim, who struggled in vain for a long time in the 2-0 (0-0, 0-0) win at fifth division SV Rödinghausen. The newcomers Ozan Kabak (115th) and Grischa Prömel (118th) decided the game late. A goal for Rödinghausen was denied on the debut of TSG coach André Breitenreiter due to offside (117th).

Gladbach without any problems

Surprises in Mannheim, Lübeck and Stuttgart

Hannover 96 moved into round two in the midst of the turmoil after the dismissal of the managing director of the professional football company, Martin Kind, with a 3-0 (2-0) win at fifth division team TSV Schott Mainz. Arminia Bielefeld won 7-1 (2-0) at fifth division club FV Engers, Sandhausen won 4-0 (3-0) at regional division club BSV Rehden. 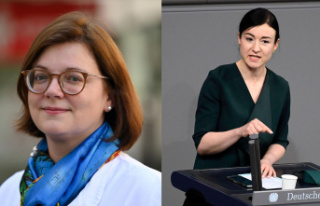 Corona virus: how should politicians prepare for the...